It’s often said that the best way to see the future is to understand the past. History with the University helps you to do just that. Exploring five centuries of human history, you encounter political intrigue, cultural transformation, war, sex and revolution across the globe. Graduate with the problem-solving, research and analytical abilities that give you an edge in the world of work. 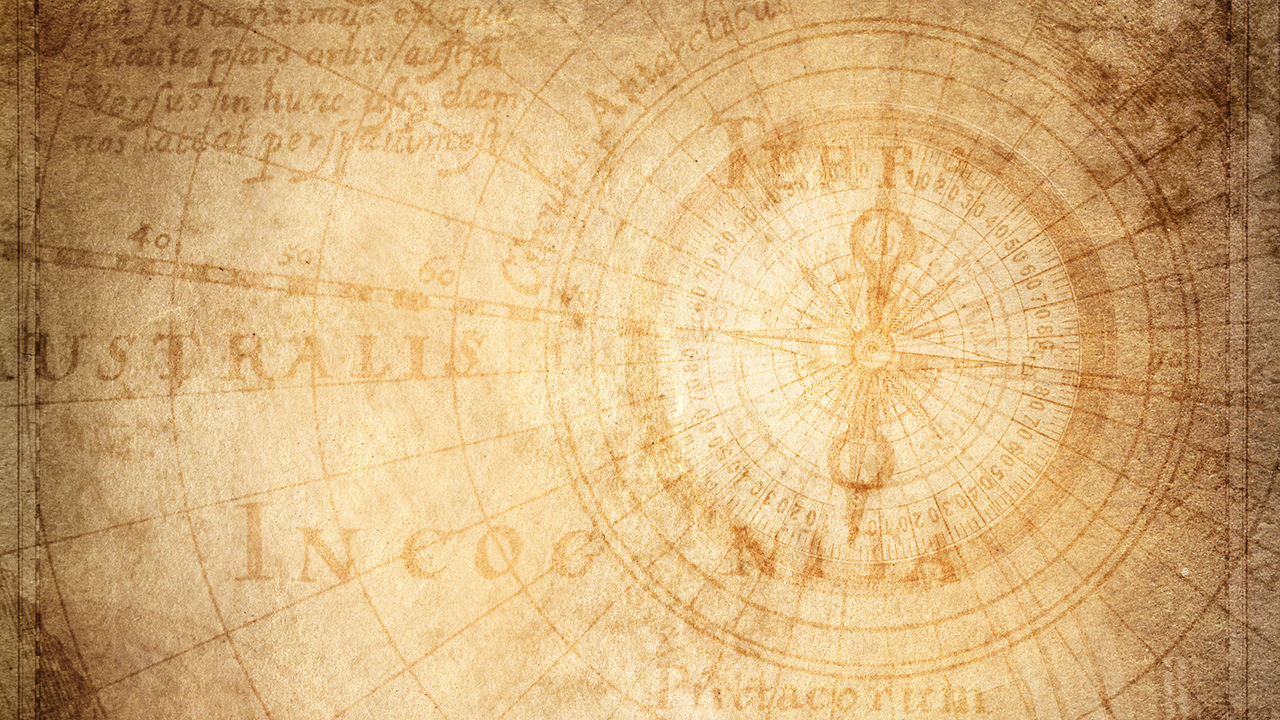 In your second year...
Choose to swap in up to two modules from across the school. You could study a module in politics or international relations to better understand the politics of the historical events that have shaped global development.

In your final year...
Dive deeper into history by sticking with our wide selection of history options or swap in another module from across the school. For example, you can explore the interface between literature and history with a module in English.

Achieve your final degree certificate
If you've studied three optional modules from the same second subject area, you can choose to add this to your degree certificate – for example BA (Hons) History with Politics.

School of Society and Culture degrees: explore your options 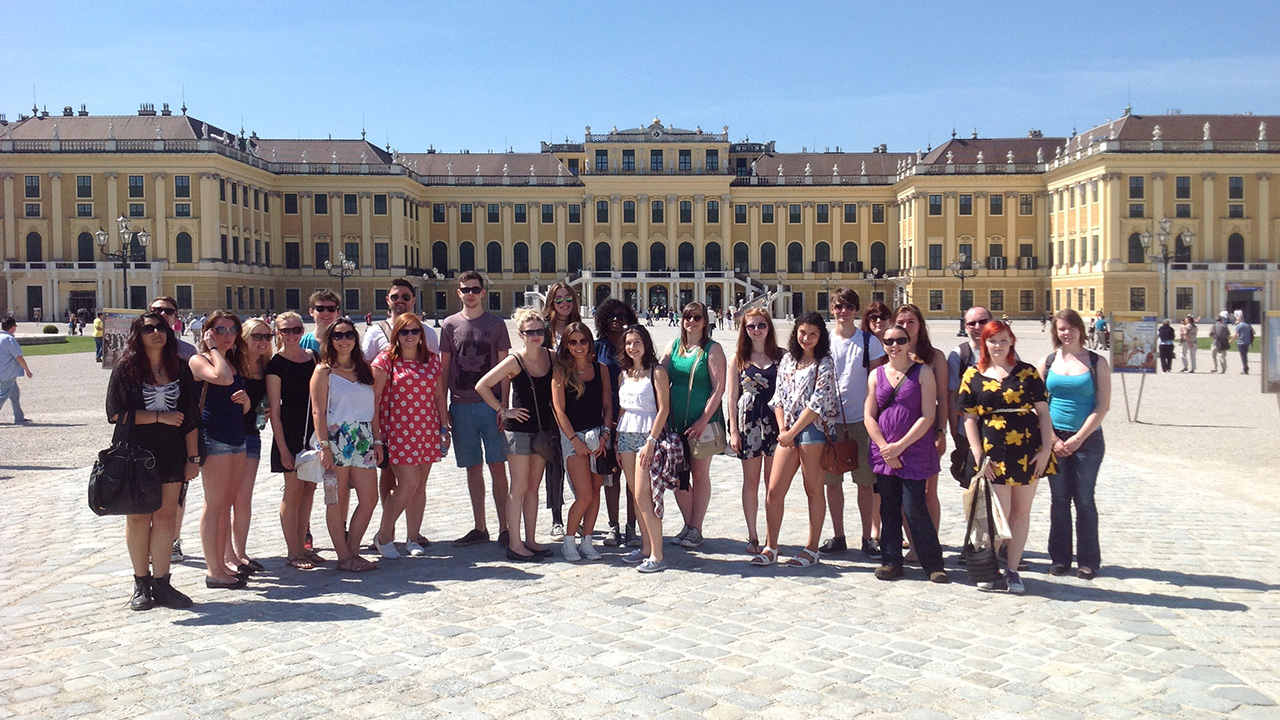 Experience inspiring study trips
History is about more than just sitting in a lecture theatre. We believe students need to get out into the field to experience and engage with a wide variety of different types of historical sites 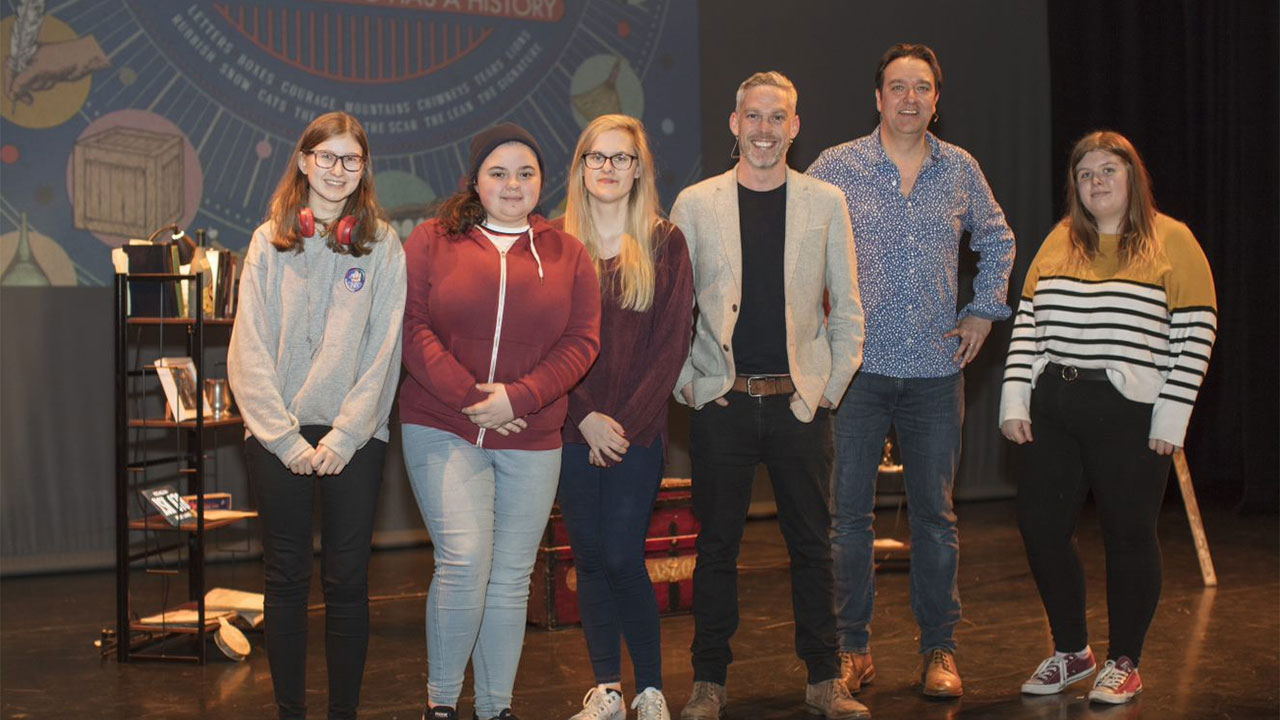 Work on real-world projects
We run a range of paid internships each year for our students. From researching on the Histories of the Unexpected podcast to developing ground-breaking digital story telling projects. 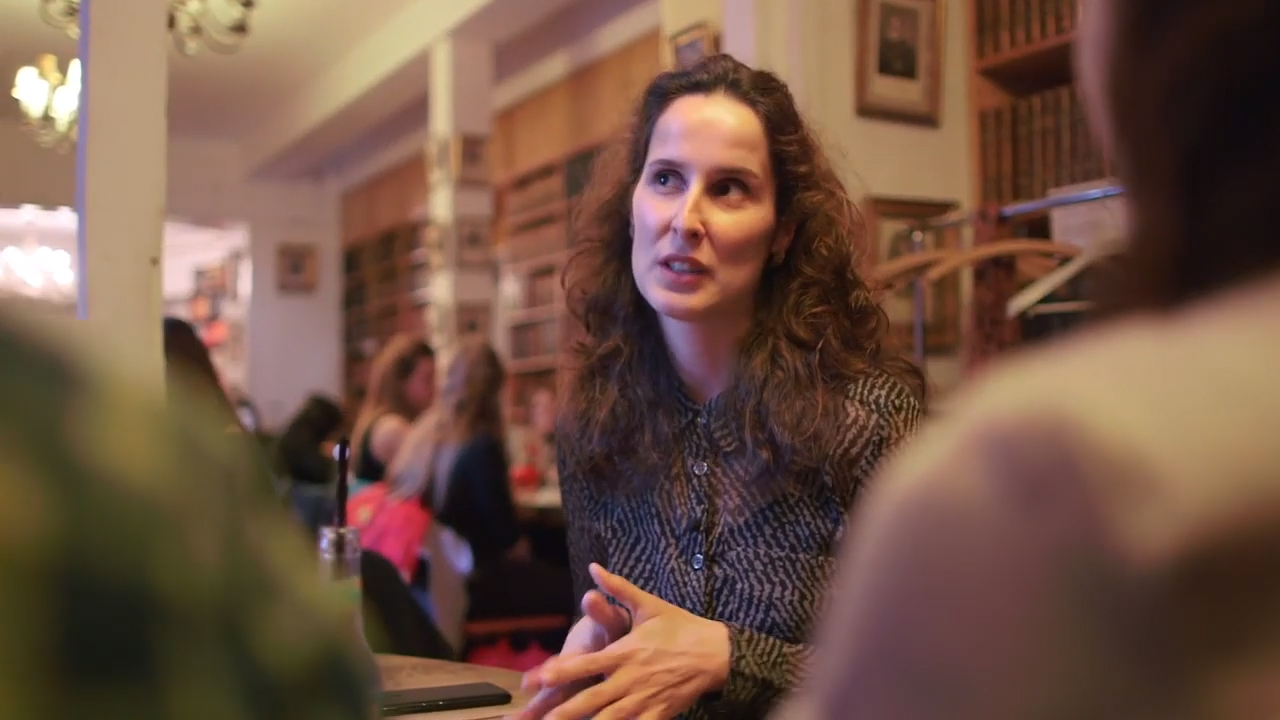 Broaden your experiences
Our international exchange programme gives students the opportunity to travel and spend a semester or year with one of our partner institutions in Canada or North America.

The problem of piracy at sea has never gone away. Dealing with the pirate threat remains a problem for 21st century states, just as it was from the 16th to 18th centuries when Plymouth was a centre of piracy and privateering. 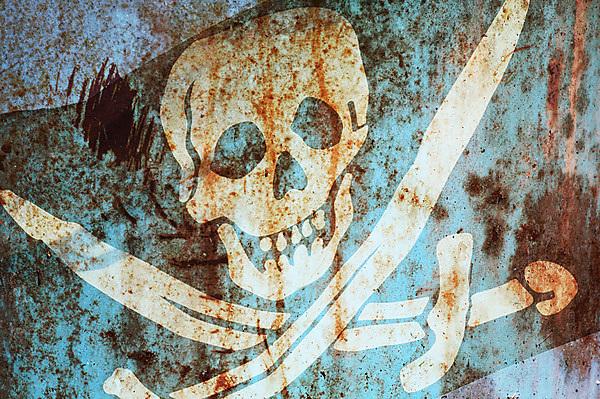 Hear from our current students and graduates 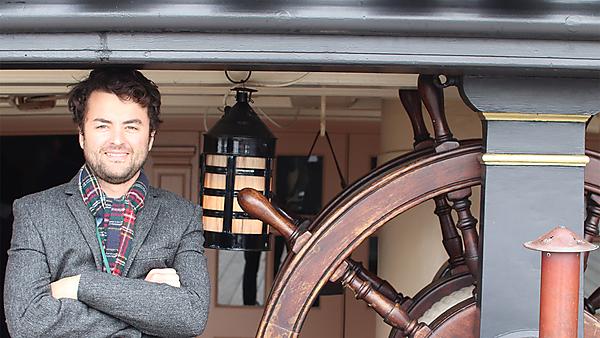 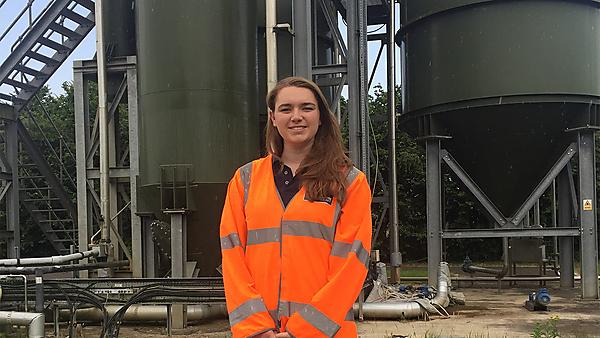 Sophie Ward: exploring extra-curricular activities at Plymouth laid the foundations for a career in operations 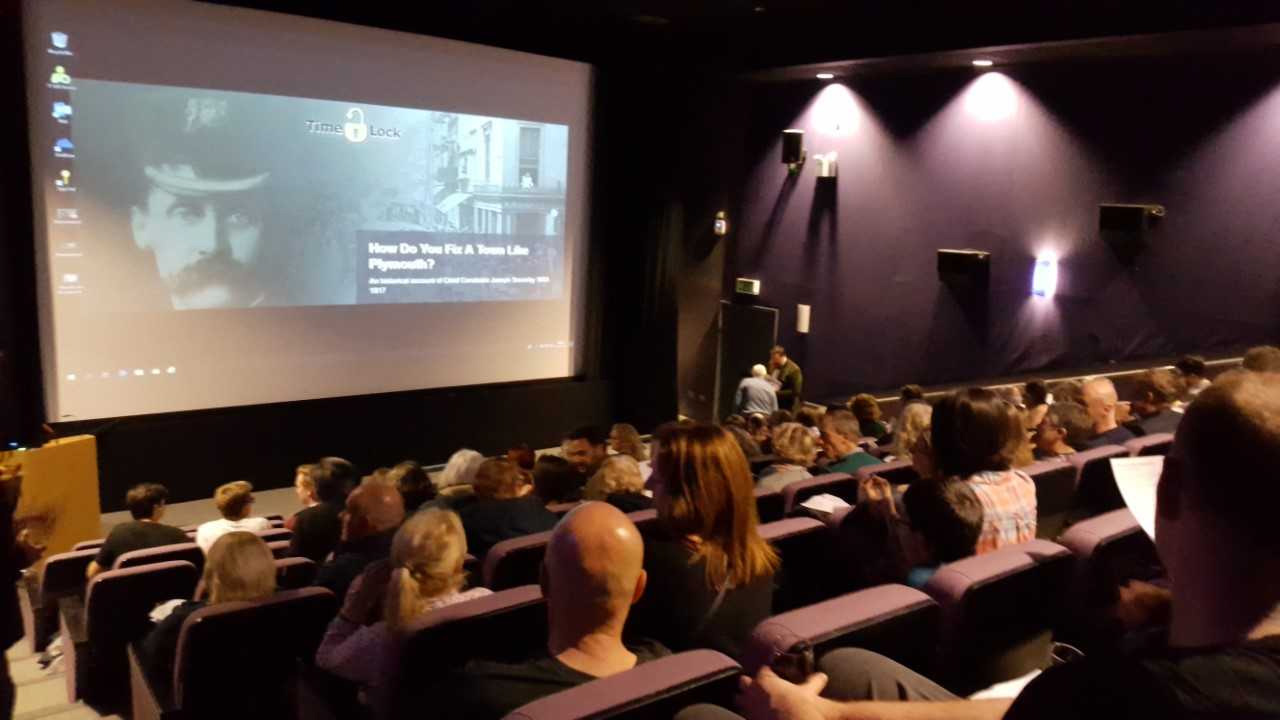 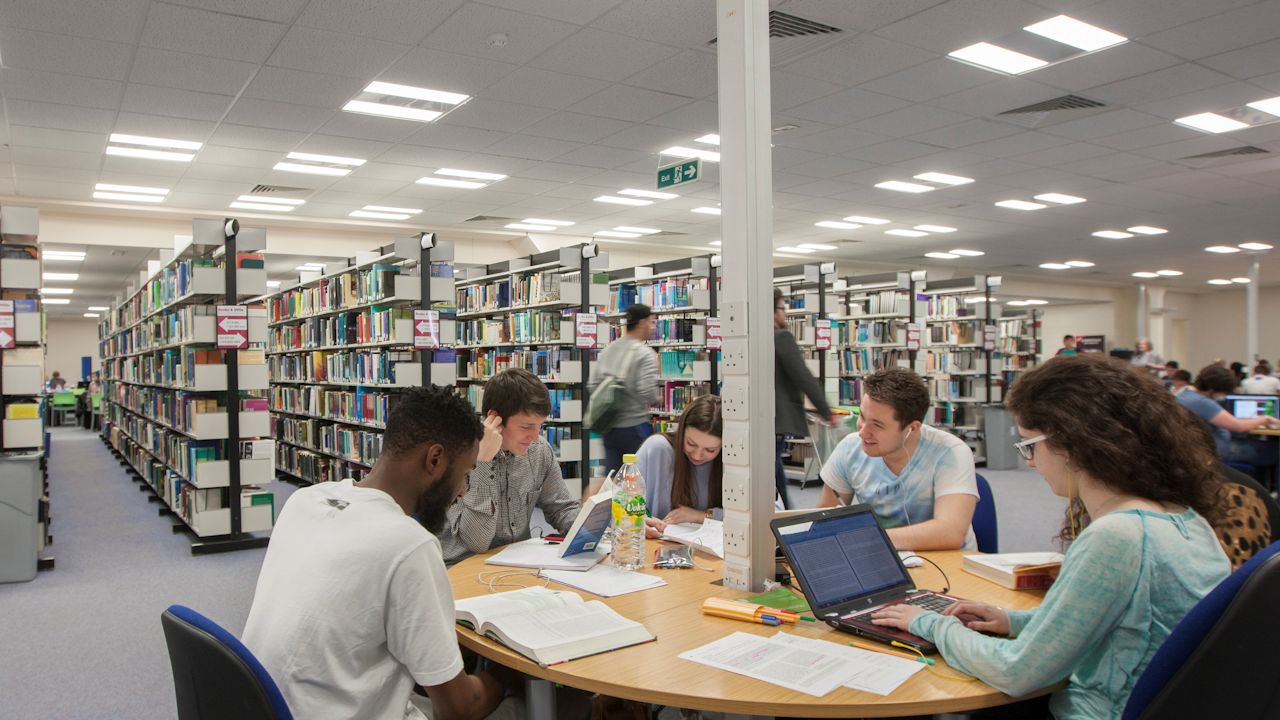 Access a wide range of history resources
Besides a digital database of thousands of academic articles and a broad collection of books in the library, you’ll also benefit from the University’s subscriptions to key primary sources 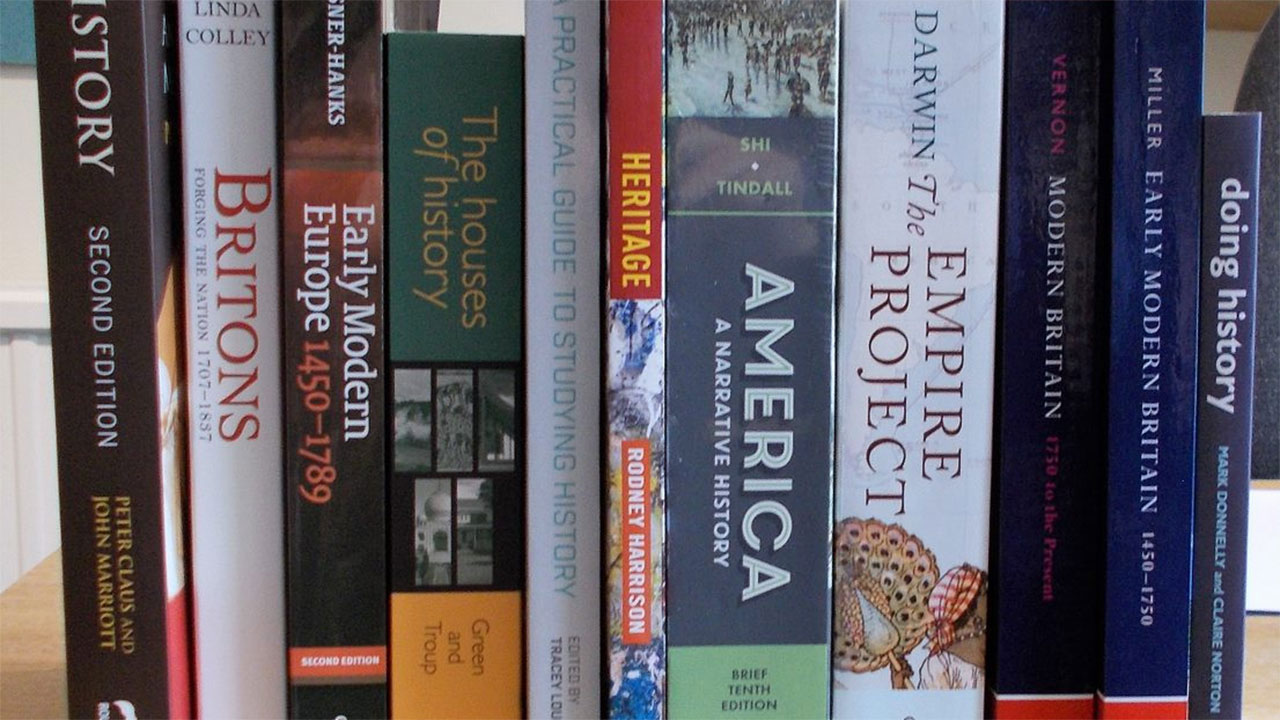 Free book bundles
We want every history student to succeed in their studies. To help you achieve this, we provide a free book bundle in your first year, giving you all your required reading for free. 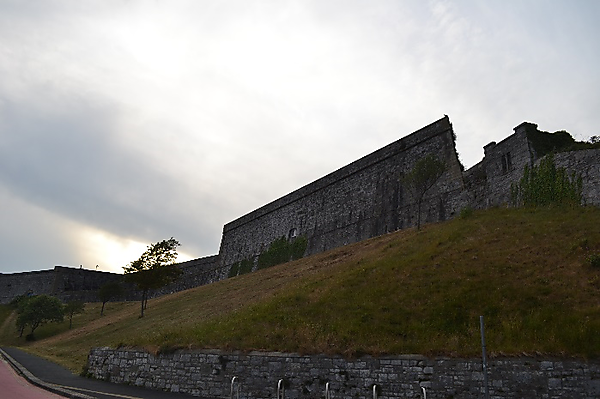 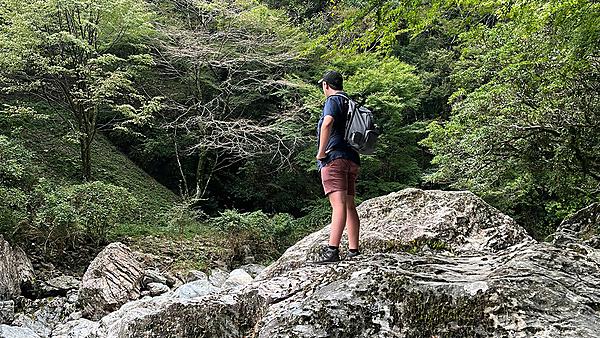