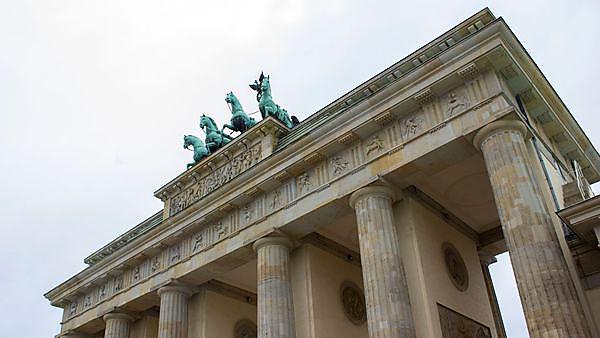 Think you know about German history? Studied Bismarck and Hitler before? Done the Second World War?

In that case, this module is for you, because we cover none of these topics. Instead we shall focus on selected themes in German history such as imperialism and nationalism. I might pick different themes, but for example we shall explore Germany's colonialism and Wilhelm's desire for a 'Place in the Sun.' We will learn about Germany's colonial First World War, about internment and enemy propaganda. We'll analyse post-war Weimar (colonial) revisionism and culture. We ask: what was imperial nationalism? What lasting effect did it have? How is post-1945 Germany dealing with the memory of her own history? Did Germany really take a special path to democracy? I want to introduce you to aspects of German history that you have not studied before - from German Samoa to the importance of good quality coffee.