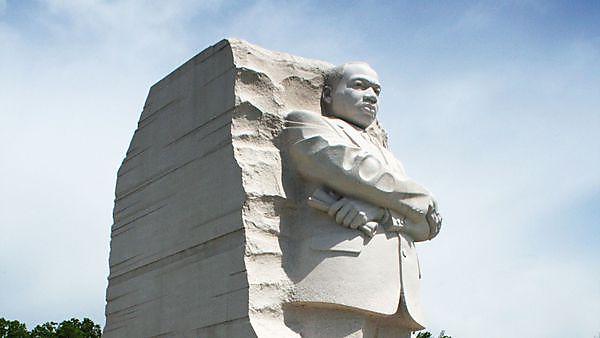 The Civil Rights movement of the 1950s and 1960s was America’s foremost post-war reform movement and this module will give students a detailed overview of its evolution, philosophy and success. Students taking this module explore some of the key moments in modern American history including the Brown vs the Board of Education decision, the presidencies of Eisenhower, Kennedy and Johnson, leading civil rights campaigners such as Martin Luther King and Malcolm X.

As well as studying these well known issues and personalities students studying this module have a unique opportunity to make use of a range of oral history sources that are made accessible to them by the module leader Dr Topping. These include one of the last known interviews with James Meredith (the first African American student enrolled at the University of Mississippi in 1962). Students on this module also make extensive use of audio visual resources including original speeches such as Martin Luther King’s ‘I have a dream’ speech and fictional depictions of the Civil Rights movement such as Mississippi Burning.

Topics that will be covered on this course include:

, Associate Professor of United States history, talks about his research into African American soldiers during the second world war - a topic built into the third year module on African American history and civil rights.