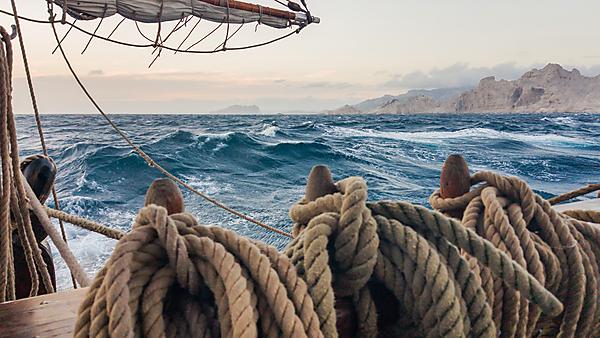 The problem of piracy at sea has never gone away. Dealing with the pirate threat remains a problem for 21st century states just as it was from the 16th to 18th centuries. Plymouth was a centre of piracy and privateering in this period. Today, the University of Plymouth leads the way in tackling maritime cyber piracy with its Cyber Ship Lab but while the technology has changed, in many other ways piracy then and now bears striking similarities. 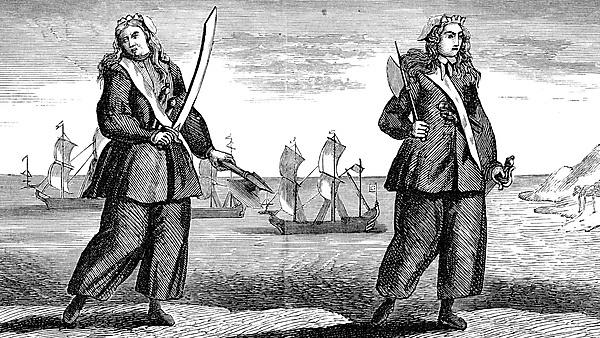 Students will delve into how pirates and privateers operated in the early modern world and why piracy from this period continues to have such a resonance in today's modern popular culture. It explores the motivations of those turned to piracy, from poverty through to promised riches, and investigates the legal frameworks in which pirates were hunted down, tried and executed.

The module will peel away the myths and explore the realities around pirate life at sea, from buried treasure and walking the plank to drinking rum and the pirate code.

Topics that will be explored in this module include:

Students will have the opportunity to work with original primary sources including court papers, printed documents and archival material to develop their historical skills and learn first-hand about piracy and privateering on a local and international level. 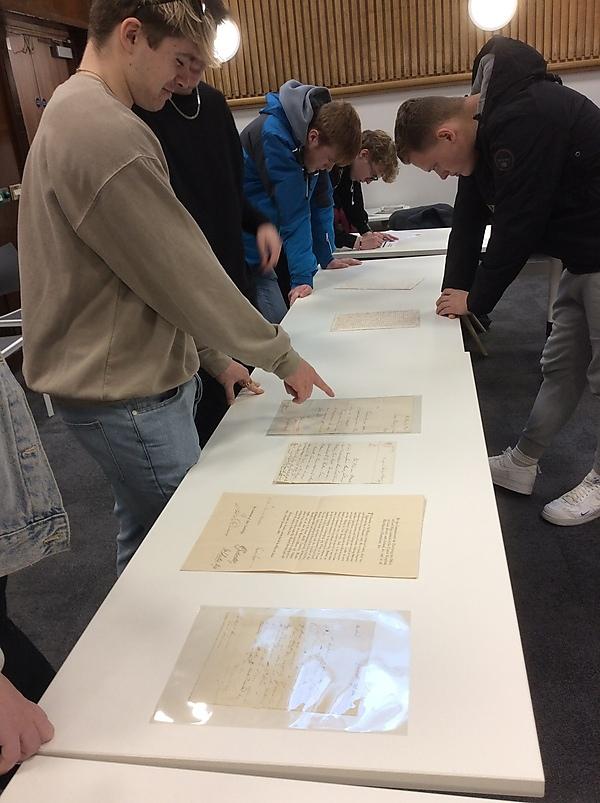 In this module you will find out about the motivations of men and women who became pirates and life at sea on board a pirate ship. We will look at the clichés, myths and realities of pirate life.
Bartholomew Roberts claimed that service on a pirate ship was better than in the navy or a merchant ship as the crew received plenty of food and drink and had a say in the voyage. But he also warned that most pirates only had short careers:

"In an honest service, there is thin Commons, low wages and hard labour, in this, plenty and saiety, liberty and ease, liberty and power… No a merry life and a short one shall be my motto"

Anne Bonny and Mary Read both served as pirates on a ship commanded by John Rackam. They were noted for fighting bravely and after they were captured and tried, Bonny was allowed to visit Rackam, her lover and told him that:

"she was sorry to see him there, but if he had fought like a Man, he need not have been hang'd like a Dog." 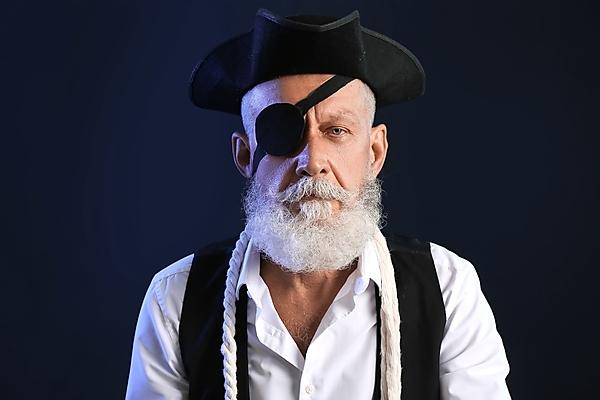 Why does piracy continue to interest us?
What is it about pirates that makes them so entertaining despite their crimes?

We will seek to understand the continued resonance of piracy in popular culture. Students will have the opportunity to explore literature, music, movies, TV shows and computer games that feature pirates.

Plymouth has a long association with piracy and privateering ranging from Sir Francis Drake’s raids on the Spanish to Henry Avery who was born in Newton Ferrers, near Plymouth and who possibly died in Bideford, Devon.
As well as these well known pirates and privateers, the module will examine lesser known pirates who operated from the City and the damage done by North African pirates who raided the Devon and Cornish coasts from the 1620s onwards. 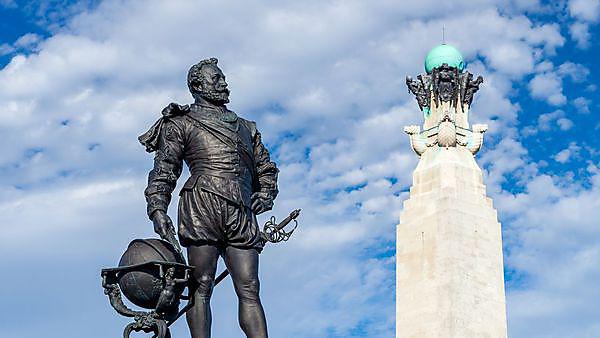 This module will be taught by who is an expert in early modern maritime history and has researched and written extensively about piracy and privateering in this period.

, Associate Professor of Maritime and Naval History, talks about her research into the British Civil Wars in the 1640s and 1650 and the role of women in naval history.