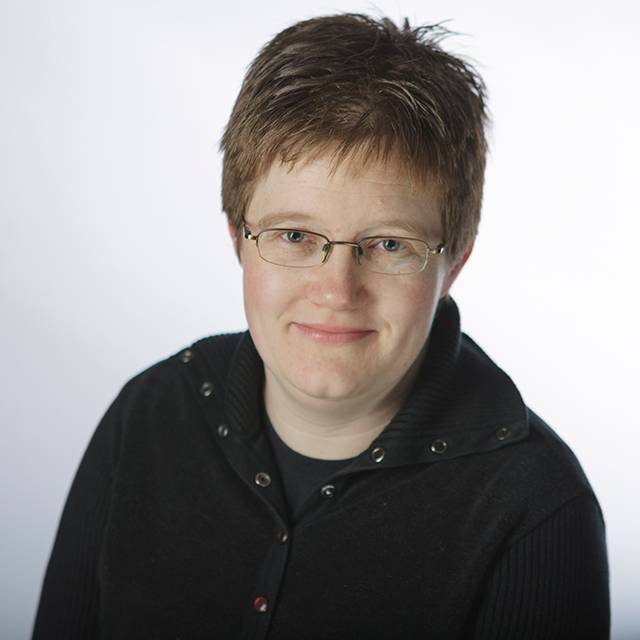 Associate Head of School for History, Art History, Anthropology and Archival Practice
Member of the Steering Group, Marine Institute, University of Plymouth
I have worked at the University of Plymouth since 2013. In that time I have developed a number of exciting new maritime history modules in the University: HIST513 Royal Navy in the Age of Sail and HIST604 Piracy and Privateering, 1560-1816. I lead field trips with a maritime flavour to the Historical Dockyard in Portsmouth and Royal Museums at Greenwich each year. I have supervised undergraduate and postgraduate dissertations on a range of maritime history topics.
My research interests include early modern maritime history, the British Civil Wars of the 1640s and 1650s, the writings and speeches of Oliver Cromwell. In 2018 Dr Richard Blakemore and I co-authored The British Civil Wars at Sea, 1638-53 (Boydell, 2018). This was nominated for the Military History Matters Book of the Year award in 2019.
My new research focuses on the experiences of women with the Royal Navy in the 17th Century. It examines women who traveled on naval vessels and their experiences, women who did business with the navy such as contractors, the wives and widows of sailors. This project sheds light on the roles and opportunities available to women in early modern British society. To date I have held a Caird Short term fellowship at the Royal Museums in Greenwich and a Edith and Richard French Fellowship at the Beinecke Library to undertake research for this project.
I'm also on Twittter: @PlymPrivateer

Ph.D 2008 Trinity College Dublin
Dissertation: 'No affair before us of greater concern: the war at sea in Ireland, 1641-49'

Women and the Navy in the 17th Century My new research focuses on the experience and interactions of women with the Royal Navy in the Stuart period. In the academic year 2016/7 I held fellowships at the Beinecke Library at Yale University and National Maritime Museum at Greenwich to work on this project Fellowships October 2016: Edith and Richard French Fellowship,Beinecke Library, Yale University November 2016-January 2017: Caird Short Term Library Fellowship, National Maritime Museum, Greenwich

New Critical Edition of the Writings and Speeches of Oliver Cromwell
From 2011 to 2013 I was a research associate on a project based in the University of Cambridge to edit a new five volume critical edition of the writings and speeches of Oliver Cromwell to be published by Oxford University Press. I am co-editor of volume 2 (with Micheál Ó Siochrú of Trinity College Dublin and Jason Peacey of University College London). This volume covers the period from 1649 to 1653.
1641 Depositions:
From 2007-2010 I was a research fellow on the 1641 Depositions Project based in Trinity College Dublin. I was part of the team who transcribed over 10,000 original depositions from the 1641 rebellion. I have published a number of essays and articles on this period. More information about the project can be found at: http://1641.tcd.ie/

The 1641 Depositions and the Irish Rebellion edited by Eamon Darcy, Annaleigh Margey and Elaine Murphy (London, Pickering and Chatto, 2011)

A calendar of material relating to Ireland from the High Court of Admiralty, 1641-1660 (Dublin, Irish Manuscripts Commission, 2011)

I am an associate editor for these volumes under the general editorship of Professor Aidan Clarke.
[http://www.irishmanuscripts.ie/servlet/Controller?action=publication_item&pid=140]

‘Backsliders from the Protestant Religion: Conversion in the 1641 Depositions’ article with Annaleigh Margey (Archivium Hibernicum, Dublin, 2012)