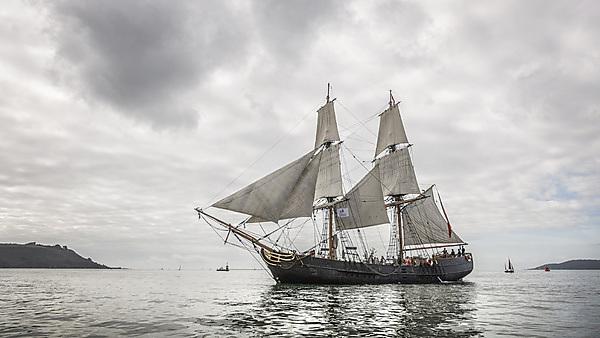 And with those guiding words, Japan's warring states were pacified in the 16th century to bring about the rise of the Tokugawa Shoguns, the 'barbarian quelling generalissimo'. Meanwhile in China, a golden age of Chinese civilisation was about to commence, led by non-Chinese. Explore key questions - political, social, cultural, intellectual, gender/sexuality, and religious - which define the 'Early Modern Period' of East Asia. Consider to what extent globalisation emanated from East Asia to shape the world long before the 19th century emergence of European predominance. Think about the encounters of East and West, and in the process de-exoticise the Orient to understand the roots of the rise of the East in the late 20th and early 21st centuries. Japanese and Chinese language ability not required.

Topics covered by this module include:

Interested in Japanese history? From Tokugawa Japan to Hirohito, explore some of the major themes of political, social and economic development in Japan in the nineteenth and twentieth century.