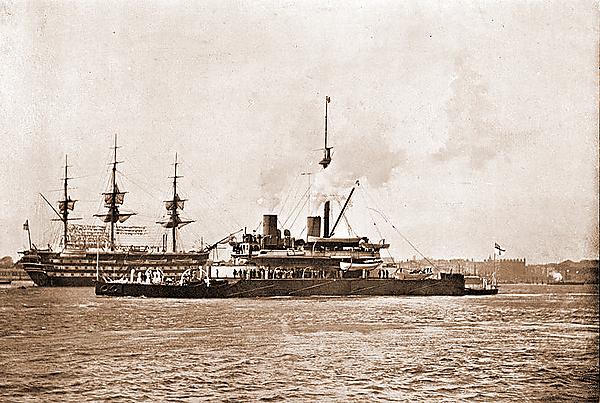 A University of Plymouth historian has been named as the joint-winner of a prestigious annual naval history essay prize.

Dr Louis Halewood was chosen by the Institute of Historical Research as one of two winners for the 2020 Sir Julian Corbett Prize in Modern Naval History.

Louis, the Philip Nicholas Lecturer in Maritime History at the University, wrote his piece on the influence that British policymakers and strategic thinkers had upon the creation of the League of Nations – the forerunner of the United Nations – at the conclusion of the First World War

‘Peace throughout the Oceans and Seas of the World’: British Maritime Strategic Thought and World Order, 1892-1919’ explores the roots of British thinking around the idea of an international collective security organisation that would help maintain the country’s power into the 20th century. Key to this project, writes Louis, was cooperation at sea between the British Empire, the United States of America, France and Japan to ensure the maintaining of peace.

“I first became interested in ideas about international naval co-operation around a decade ago when learning about how navies work together in the 21st century to combat mutual threats at sea,”

“I started researching historical examples of cooperation between the Royal Navy and other navies, and this led me to analyse broader designs for international organisation to help maintain peace in the 20th century. In turn, I hoped to improve our understanding of how Britain has previously used mechanisms of international co-operation in a bid to enhance its own security. I’m also interested in how the ideas of strategic thinkers of the late 19th and early 20th centuries have been understood since, and one of my aims in the article is to explain how much of the conventional literature on Halford John Mackinder, in particular, has overlooked the broader significance of his ideas about sea power and world order, in favour of a focus on land power.” 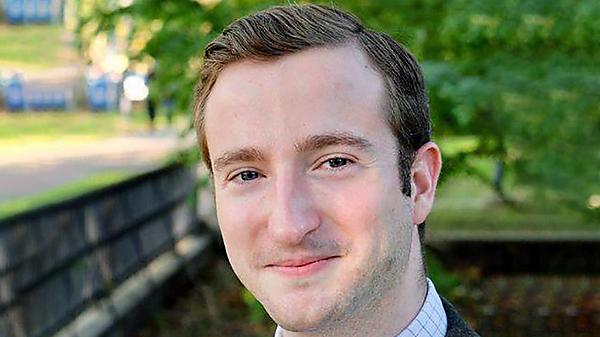 The Sir Julian Corbett Prize – named after of Britain’s leading naval historians and strategic thinkers – is awarded for original work submitted to the competition, and can cover a broad range of naval history, including warfare, technology, and the social history of the personnel involved. Its timespan ranges from 500A.D. to the present day.

The Prize has previously been won by some of the finest historians of war and strategy, including Sir Herbert Richmond, Piers Mackesy, Paul Kennedy and N.A.M. Rodger. This year, the honour was shared jointly between Louis and Dr Sara Caputo, of Magdalene College, Cambridge, for her article on the role of foreign quarterdeck officers in the Royal Navy of the American and French Wars.

“It’s a tremendous achievement to win this prize, not least because it is open to all academics from around the world, so huge congratulations are due to Louis. And it again demonstrates the University’s reputation for academic excellence in the field of British naval history and sea power.”