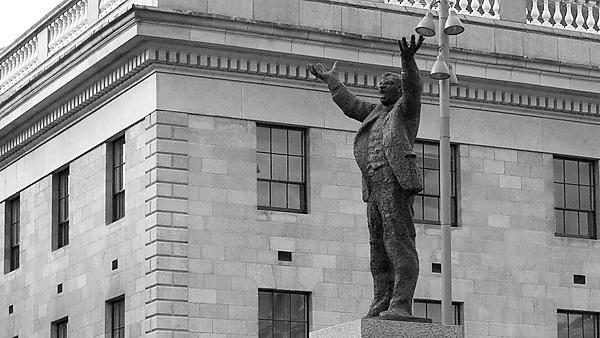 This module examines the political, social and cultural history of Ireland during the period 1912-1937 in what is known as the ‘Irish revolution’. It analyses the course, development and nature of the Irish revolution and explores the goals/aims/ambitions of that revolution. It looks at the various forms the revolution took from an overtly nationalist protest to more nuanced social aims. The module also traces the development of the construction and defence of national identities and how this contributed to the partition of Ireland and creation of two states. In doing so it addresses the idea of counter revolution. Finally, the module analyses the consequences of revolution by examining the two post-partition states.

Students taking the module will examine the origins and goals of the revolutionaries. By using the vast digital archives of the Bureau of Military History Witness Statements students will be able to follow the lives of ordinary Irish men and women who participated in this national movement. They will be able to read detailed accounts of peoples’ involvement in events, from post office workers intercepting mails, to the activities of people in Dublin and the country on Easter Monday in 1916. They will trace their backgrounds and place their source analysis in a historiographical context. Students will also engage in analysis of visual sources.