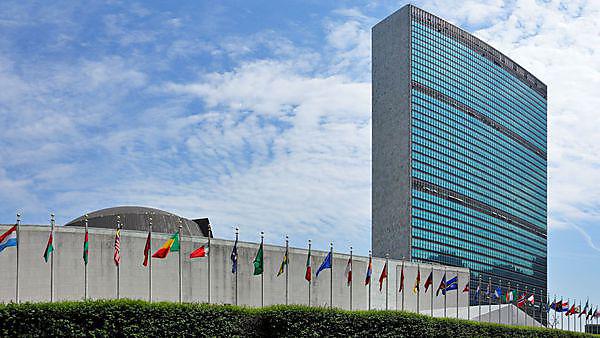 Since the end of the First World War humanity has been engaged in a search for ways to prevent increasingly devastating wars. With the advent of nuclear weapons in 1945 the problem became especially pressing. Despite the setting up of a League of Nations in 1919 and a successor organisation in 1945 (the United Nations) it has not been possible to outlaw war or, indeed, to truly address the range of global problems including famine, civil war, state breakdown, climate change and environmental degradation. This module examines the process by which the United Nations emerged from the ashes of the Second World War and the League of Nations that had failed to prevent the conflict. It especially probes the relationship between the United Nations and the United States of America: the power which helped to set up the organisation in 1945. That relationship, so pivotal to the effectiveness of the United Nations, has undergone considerable fluctuations over the past 70 years.

The module explores the nature of these fluctuations and the changing nature of American foreign policy, especially towards the Middle East. At times the United States has been the great champion of the United Nations and the world systems it supports. At other times American presidents have ignored the organisation or used it in support of narrow national objectives. We also look at changing political attitudes towards the United Nations within American politics and what might be done to reform the organisation to increase its effectiveness.