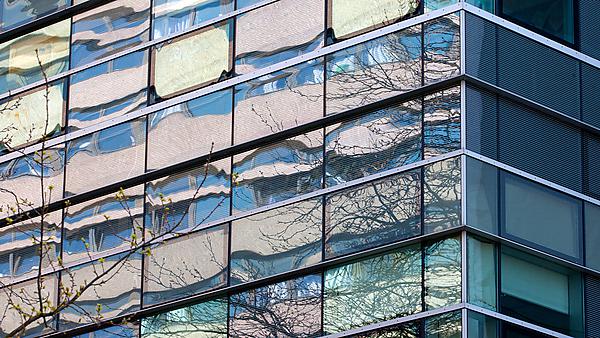 Governance is generally understood as having a focus on accountability and oversight, ensuring compliance with legal and regulatory responsibilities, and in the case of the University’s Board of Governors, holding the Vice-Chancellor and the Executive to account. This encompasses the systems, structures, policies, procedures and regulations by which the University is run.
Governance is also about good decision-making, in the ways decisions are taken, recorded and communicated, the criteria against which decisions are where necessary prioritised, and ensuring that decisions are effectively implemented.
Good governance maximises institutional performance and success, through the approval of institutional strategy, and the development and monitoring of associated Key Performance Indicators.
Governance is however distinct from management, which is the remit of the Vice-Chancellor, who works through the Executive team to deliver the objectives of the University.

The University of Plymouth is an independent Higher Education Corporation established under the terms of the Education Reform Act 1988. We are also an exempt charity under the terms of the Charities Act 2011. The Office for Students (OfS) acts as the principal regulator for universities that are exempt charities.
We are required to operate within our charitable objectives, which focus on the delivery of education and research. Each year, as part of our financial statements we report on what the Charity Commission calls our 'public benefit activities'. These relate to our work to transform the lives of individuals and enhance the economic, social, cultural and creative life of our region and our communities.
The members of our Board of Governors are the University’s Charitable Trustees, required to act at all times in the best interests of the University. A register of Governors' charitable interests is maintained.

We operate under the Instrument and Articles of Government (I&A) which are approved by the Privy Council and set out the framework of governance. This focuses on three key components, the Board of Governors, the Vice-Chancellor, and the Senate and sets out the responsibilities of each.
The University has had one previous I&A during its existence as a University which covered the period July 1995 to July 2016.

The Instrument and Articles of Government are supplemented by the University’s Bye-laws which:

In order to provide further guidance around where authority exists in the University and how key decisions are made, a Schedule of Delegation has been provided to provide clarity and transparency. This Schedule should also give confidence to staff around where they have the delegated authority to take decisions and where they do not. The document is owned by the University Secretary and reviewed and updated regularly.

The Chancellor of the University is Baron Jonathan Kestenbaum of Foxcote, who was installed as Chancellor in December 2013. The Chancellor is appointed by the Board of Governors. He holds a ceremonial role and acts as an important ambassador for the University. This is an honorary position with no executive duties.