Explore the driving forces of relationships between countries and cultures in the 21st century close to where the G7 leaders met in 2021. Unpick all aspects of international relations from law to economics, diplomacy and governance to help you build your own critical thinking skills to navigate some of the major issues facing society. Combine theory and practice so you can better understand the decision-making that drives change. Hone your skills by representing Plymouth at the model UN. 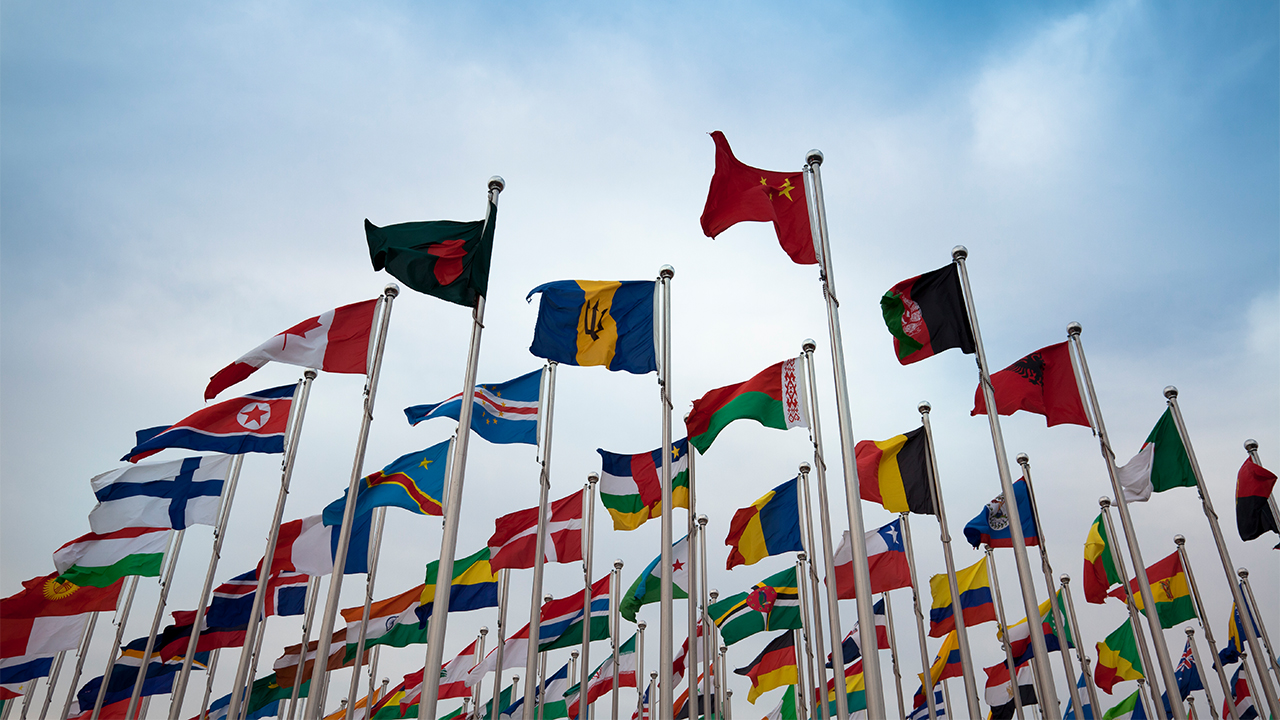 In your second year...
Choose to swap in up to two modules from across the school. You could learn how to report on live issues in international relations with a module in creative writing or develop your skills as an orator with a focus on acting or drama.

In your final year...
Dive deeper into politics by sticking with our selection of options or swap in another module from across the school. You could explore the historical events that have shaped relationships between sovereign states with a module in history.

Achieve your final degree certificate
If you've studied three optional modules from the same second subject area, you can choose to add this to your degree certificate – for example BSc (Hons) International Relations with Law.

School of Society and Culture degrees: explore your options

“At Plymouth we don’t just focus on understanding, we hone in on your critical thinking, helping you build a portfolio of skills that allows you to shape change.”

Watch lecturers James Goulbourn and Dr Shabnam Holliday talk about what you'll study and the skills you'll learn from our international relations courses at Plymouth.

Second-year student Josh talks about his experience of studying politics at an exciting time for global political change. 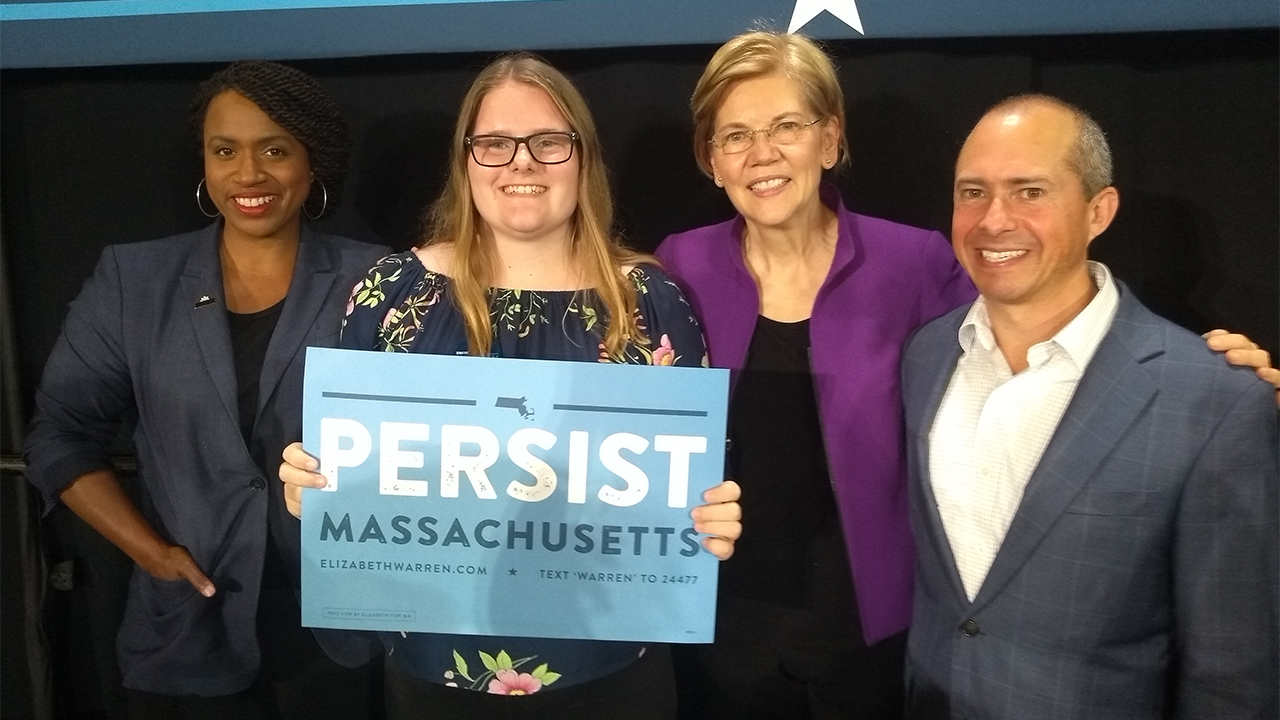 Sophie Smith worked on midterm campaigns in the USA for her summer intership
“I am taking two modules that focus on American policy and politics this year and I’m sure I can apply so much of what I have learnt. Thank you to the department for allowing me to have this opportunity.” 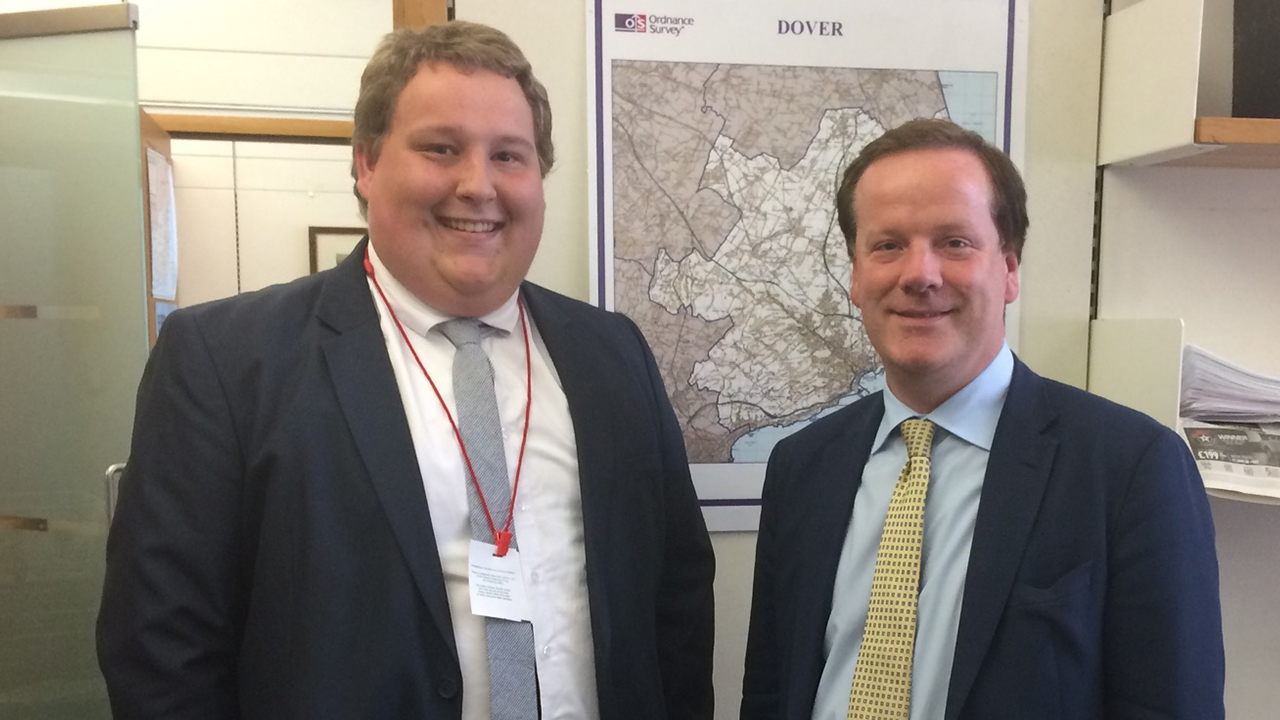 James Lord spent his summer internship working in Westminster as a Parliamentary Assistant
“This internship was far more than making tea. I was treated as a member of staff, included in meetings and my opinion sought on the issues of the day.” 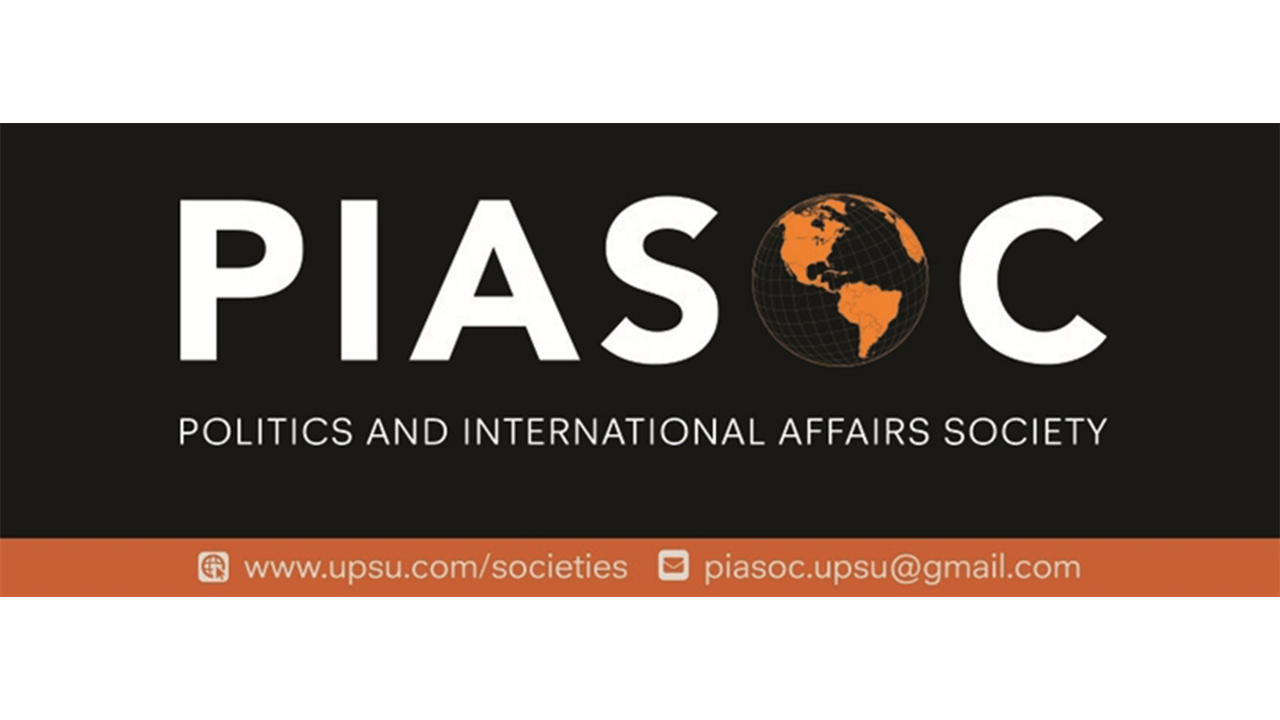 Do you relish a heated debate? Join our Politics and International Affairs Society (PIASOC)
PIASOC aims to increase your understanding of the political world through talks, socials, and workshops.

Our graduates have gone on to work in a variety of fields, including working at the United Nations, in Parliament and across the Civil Service. 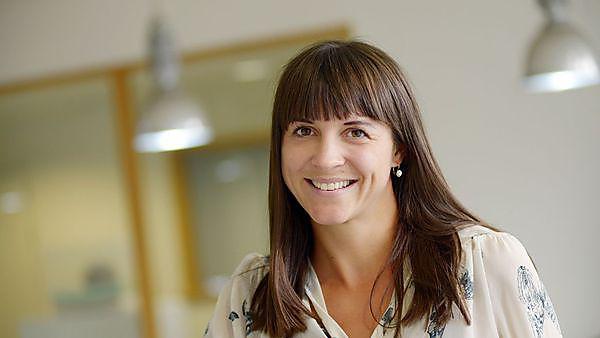 Kristyna Rempel – ARTSTAQ Content Manager, Canada
“Studying at Plymouth made me look at international relations from a totally different perspective.” 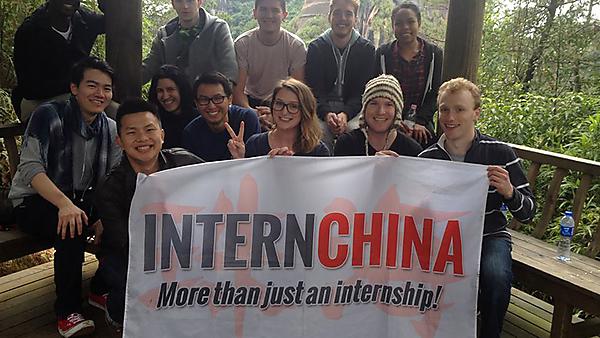 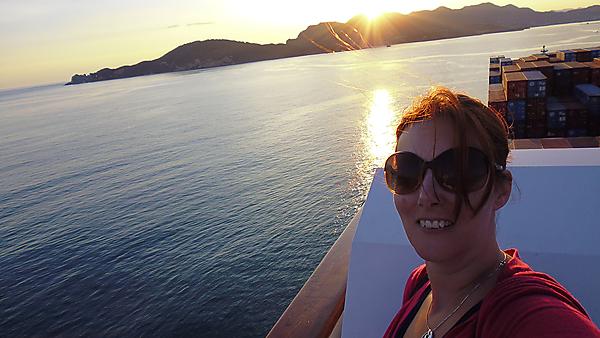 Whether you haven't yet submitted your application, you're worried about whether university is for you, or if you don't meet the entry requirements to apply for a three-year degree, our foundation year may be the perfect route to a full degree.

Our foundation year courses are specifically designed to introduce and develop essential skills for success in higher education. 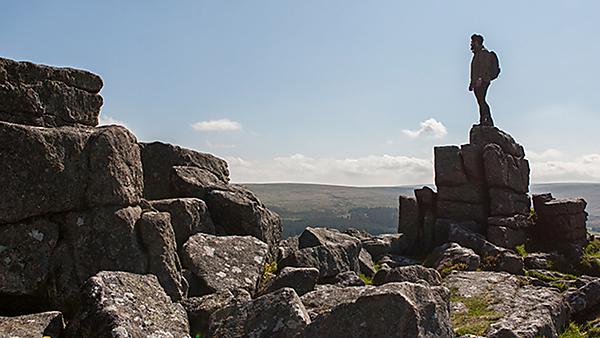