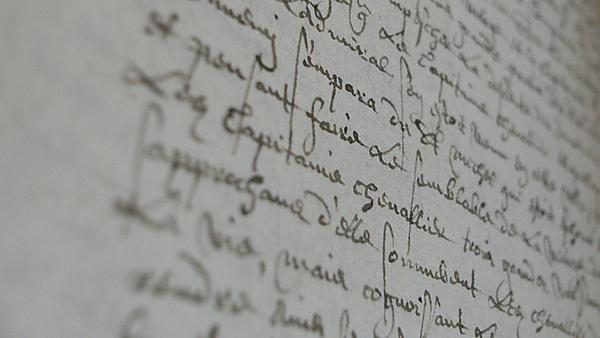 Dr Jameson Tucker, lecturer in Early Modern European History received a Maddock Fellowship at Marsh’s Library in Dublin. Drawing on books from the collection of Élie Bouhéreau, the Huguenot refugee who acted as the first librarian of Marsh’s, Jameson looked at how the first generation of French Protestants thought about their own periods of exile and refuge, especially compared to later Huguenots like Bouhéreau. Did they think that they would have the chance to return to France? Was their time abroad a punishment or another proof of their status as God’s chosen people.

Marsh’s contains a number of early Huguenot histories of the Wars of Religion, including Jean des Serres’ Inventaire General de l’Histoire de France, Pierre Gilles’ Histoire Ecclesiastique des Eglises Reformees, and Simon Goulart’s Memoires de l’estat de France.They also hold several of the classic ‘monarchomach’ works of the 1570s that discuss whether one can resist the king, printed under false titles and places of publication, and a remarkable manuscript from La Rochelle containing a journal from the 1620s and copies of medical works. 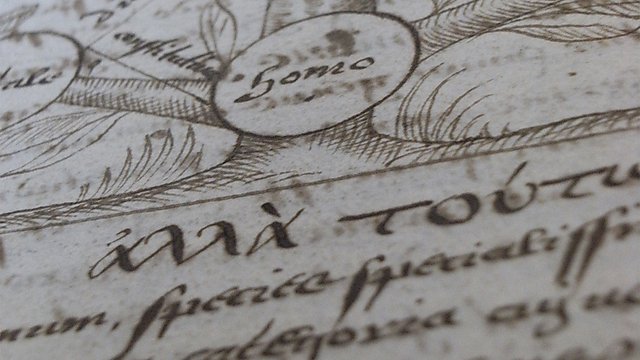 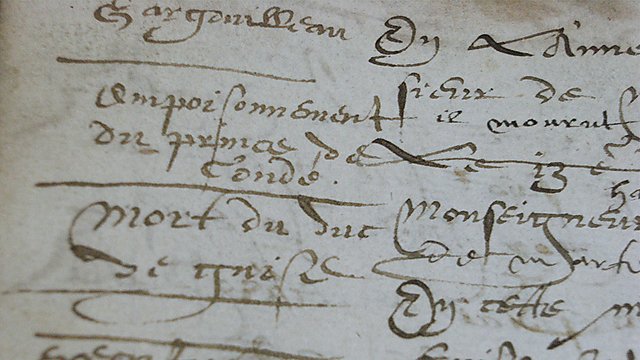 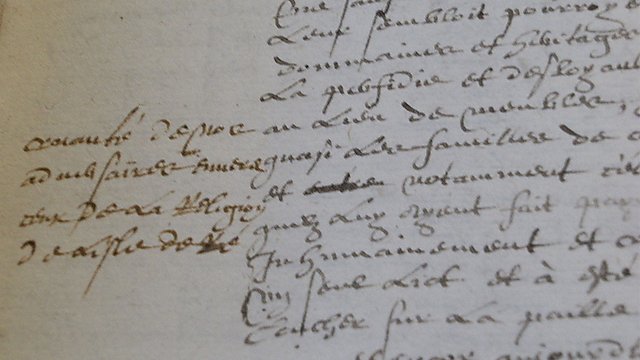