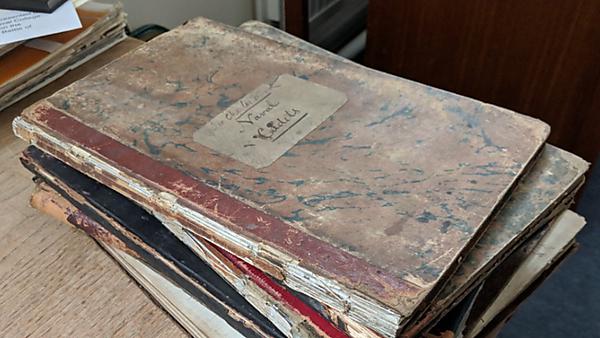 You can find more details of the BCMH undergraduate dissertation prize on the British Commission for Maritime History website.

Oliver’s dissertation entitled 'Coming of age in time for war: A study of cadet classes on H.M.S. Britannia (Training ship) – 1882 to 1892' examined the experiences and careers of naval cadets in the lead up to World War I. His research explores the family backgrounds of the cadets, their time at Britannia and what became of them in the later naval careers. Many of the cadets who passed through Britannia in the late 19th century went on to become senior naval commanders in World War I and World War II. Alfred Chatfield (Class of 1886) became First Sea Lord of the Admiralty. Oliver’s research also brings out the human stories of the cadets as young boys skylarking with future admiral John Dumaresq receiving twenty-one entries in the defaulters book. Many of the cadets in this period also became involved in some of the new military technologies such as aviation and submarines. Loftus Mansergh would be one of the first officers to die in a submarine as the commander of the A1 submarine in 1904. 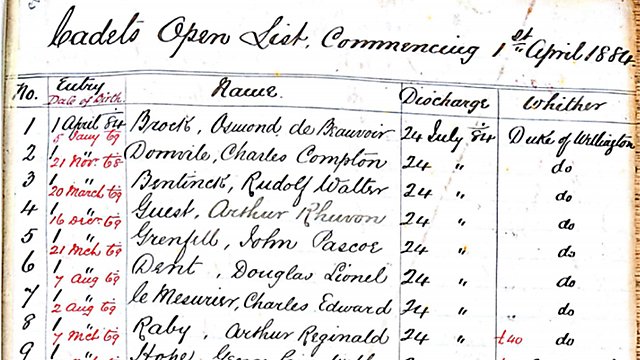 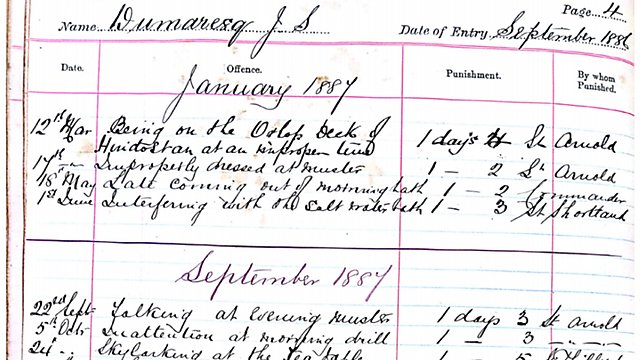