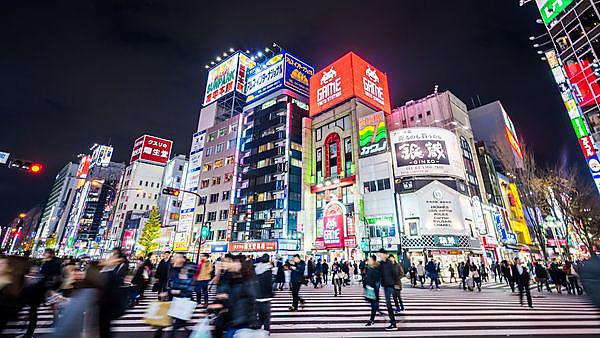 Decades before the rise of China, another country in East Asia came to the attention of the world. As the second most powerful economy globally and projecting a culture that beguiling for its mix of tradition and hyper-modernity, Japan in the decades from its total defeat in 1945 through its ‘economic miracle’, leading into its ‘lost decade’ tells the story of what happened when the Americans came again and the Japanese seemed to transform itself utterly again. Explore the key figures, often fraught debates, and the challenge of trying to define what it meant to be Japanese with an emphasis on Japan’s domestic, regional and globalised cultural presence and projections. Japanese language ability not required.

Topics covered by this module include:

Interested in Japanese history? From Tokugawa Japan to Hirohito, explore some of the major themes of political, social and economic development in Japan in the nineteenth and twentieth century.