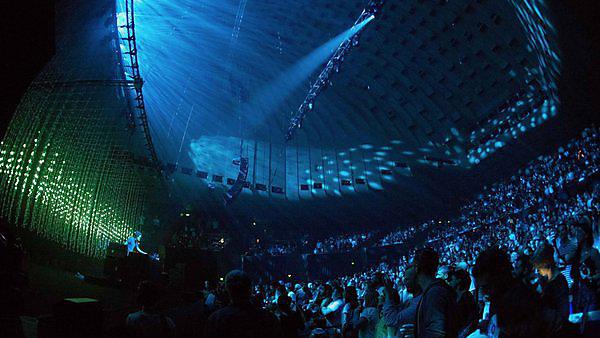 The School of Art, Design and Architecture offers a breadth of postgraduate research programmes that are distinct in their focus on digital art and technology practice, transdisciplinary epistemologies, artistic ecologies, photographic and media art, urban and smart cities as well as building performance research.
Our research staff are active practitioners and longstanding academics within their fields and between them have a wealth of successful AHRC, EPSRC, and British Academy research grants as well as Horizon2020 and other EU funded projects.
Our school has a strong connection to the city through its major galleries, and independent and national organisations such as Plymouth Culture, and The South West Film and TV Archive Centre, among others.
Through its international staff, the school looks outwards with research projects based in India, China, Brazil, USA, the rest of Europe, and the Middle East. Located in Devon, South West of England, the School is a hub of advanced studies into a wealth of creative practice linked to art, design and architecture.
Postgraduate research programmes in art, design and architecture
The school supports several PhD programmes (available full time and/or part time).
Please contact Dr Jane Grant (Associate Head of School for Graduate Affairs, School of Art, Design and Architecture) if you wish to have an informal discussion about starting a research degree. 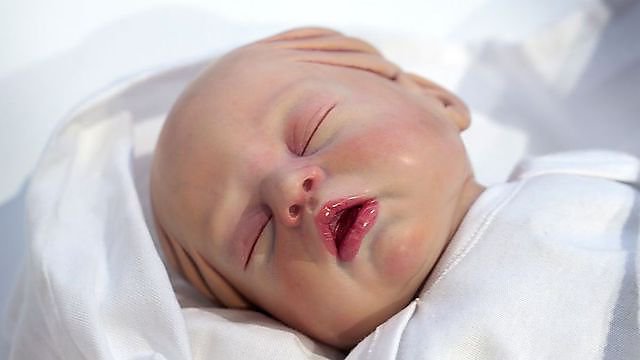 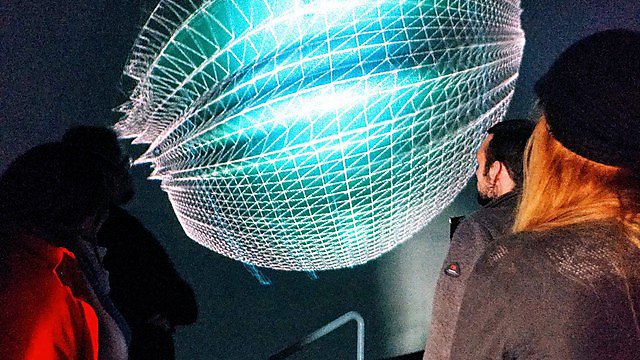 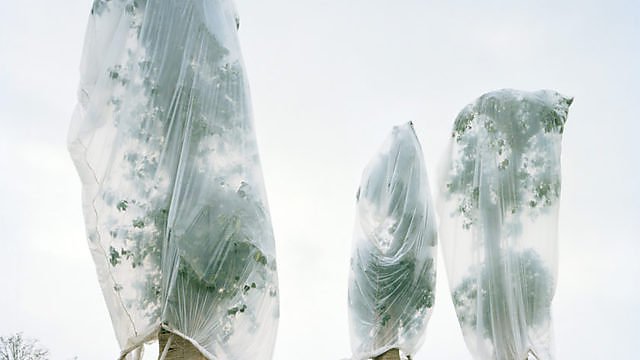 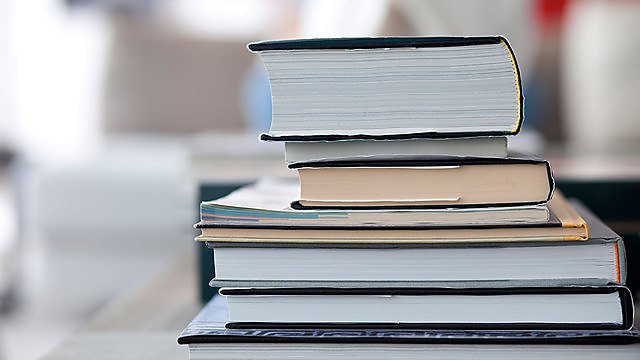 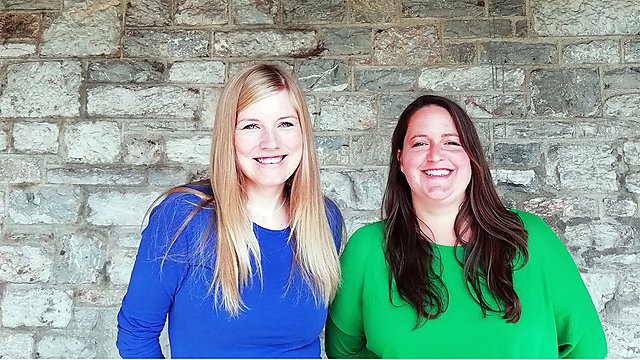 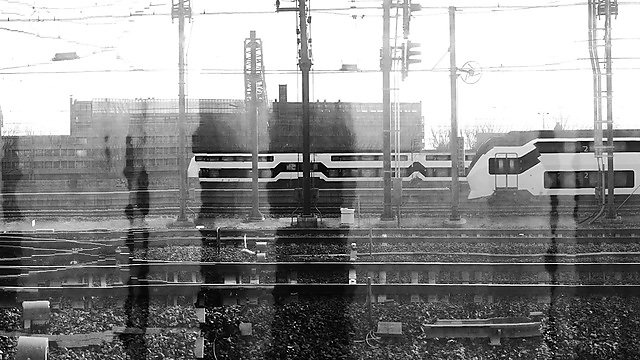 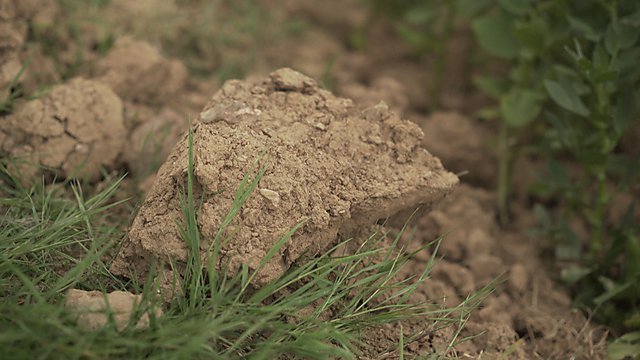 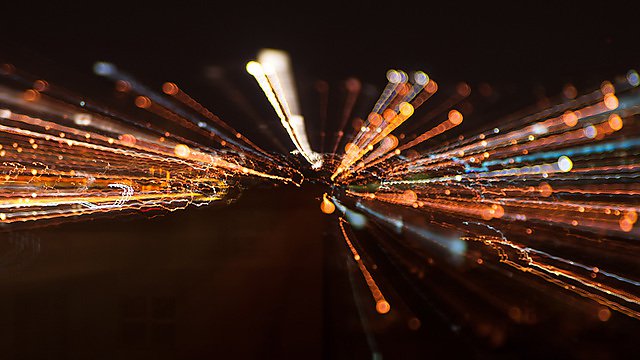 Doctoral Teaching Assistant Ricky Burke, has been awarded an eCAADE grant to present his paper: Designing Dementia Design Environments at the eCAADE conference in Lodz, Poland 2018. 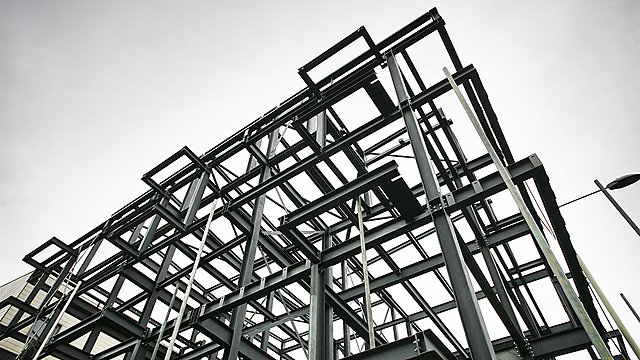 The School of Art, Design and Architecture Expo’ 17: Ecologies is the first showcase of its kind for postgraduate researchers across the school. The exhibition included research projects from across the diverse research groups within the school, with posters, films, and artwork. The concept of ecologies was adopted for this year’s event.

"The interconnected networks existing at the scales of mind, society and the environment."
(Felix Guattari, The Three Ecologies, 1989)

Originally defined, in the mid 19th-century, as the interconnectedness between organisms and their environment, ecology as a concept focuses on the blurred boundaries between biotic and abiotic aspects of the environment, an ecosystem. It is concerned with the processes, the relationships and interactions between those aspects rather than the physicality of their existence per se.
Ecology is a totalitarian concept that is encompassing of the transformations and flux of energy and matter in space and time.
The event was organised by our postgraduate researchers in Architecture and Built Environment, Omar Al-Hafith, Adam Guy and Joao Ulrich de Alencastro.
For further information download our PDF.