Using a range of practice and theory based methods the group is concerned to make apparent evidence of human desire and cultural imperatives as they are manifested in the way that science and technology is practiced, innovated by entrepreneurs and interpreted by its users.

Register for Open Day
Apply now
If you would like to discuss your application, at any stage, please contact Dr Hannah Drayson or Professor Michael Punt.
Additionally, the Doctoral College is able to answer any questions you may have about applying for or undertaking a postgraduate research degree at the University of Plymouth: doctoralcollege@plymouth.ac.uk or +44 1752 587640.
Visit studentship opportunities to search for studentships currently available for this programme.

Many doctoral research projects begin with a conversation, and if you are considering a research degree there are a number of ways of engaging with us in order to find out more about the process and developing your application. Our monthly seminar sessions are open to the public. We also encourage potential applicants to contact us about making a visit to our offices for a meeting and the opportunity to meet other researchers in the group.

All supervisory teams include members with substantial track records of practice in the arts, design or filmmaking who also have significant publishing profiles in at least one other academic discipline. Previous students have held full doctoral research grants from AHRC, EPSRC, the University of Plymouth and Brazilian and Portuguese Research Councils. Current researchers are funded as part of the Marie-Curie funded ITN CogNovo, and 3D3 consortium. We also hold and oversees doctoral and post-doctoral research grants from the EU.

Profiles of doctoral, contributing researchers and staff as well as current and previous research projects are available on the Transtechnology Research website. 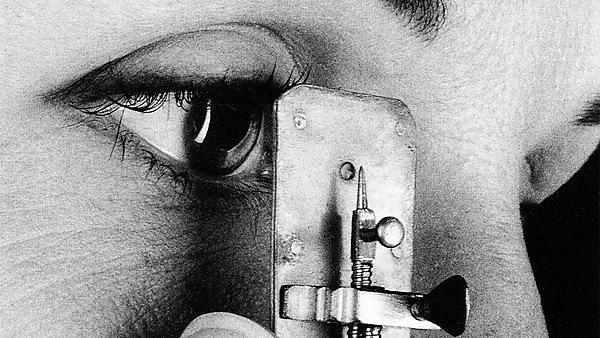 “My thesis explores the idea of gesture in social robotics and is strongly influenced by my research in Media Philosophy and in the History of Technology and Science. The support and supervision I receive from Transtechnology Research – equally grounded in the academic and professional complexity of my supervisors and colleagues – encourages to situate debates beyond disciplinary boundaries and proofs essential for my thesis.” 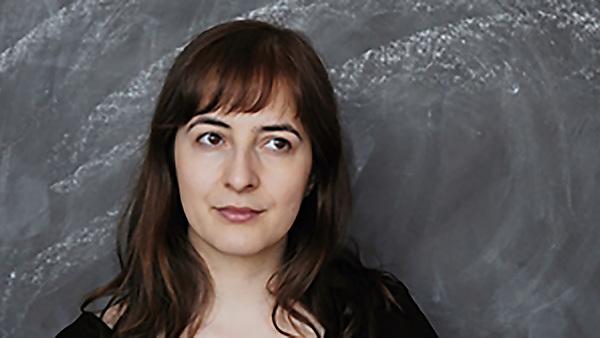 Cachão, R. (2015) An Ontology of Space: Methodological Recursiveness and the Diagram

Egbe, A. (2017) Notions on a radical moving image archive practice as a problematic, MPhil.

Griffin, J. (2014) Experience and Viewpoints in the Social Domain of Space Technology

Op den Kamp, C. (2015) The Go-Between. The Film Archive as a Mediator Between Copyright and Film Historiography

Brodskis, B. (2016–) Post-digital scribing: valuing the point of intersection

Bush, E. (2018–) (DTA Scholarship). ‘The feel of the tiniest latch has remained in our hands,’ an investigation of transcorporeality in the performance of memory

Finnegan, P. (2018–) The digital image according to its hieroglyphic and animistic capacities

Hutchinson, J. (2014–) A Media-archaeology of Technology and Enchantment

Jackson, A. (2014–) Creative balance between expressive movement and technology: for the autistic child

Knight, J. (2012–) The ‘frisson event’ a unified experience of simultaneity

Richardson, J. (2018–) Bringing forth an economics of well-being in everyday life

Schneider, J. (2018–) How can a culture of spontaneity be sustained from within the imperatives of goal/outcome-oriented human endeavour? (working title)

Stamboliev, E. (2014–) The social robot between social, surveying and digital media: A media-ethical perspective on a contemporary tracking device

Transtechnology Research is a transdisciplinary research group situated in the Faculty of Arts, Humanities and Business. Its constituency is drawn from historians, philosophers, anthropologists, artists and designers and is led from a historical and theoretical perspective with the objective of understanding science and technology as a manifestation of a range of human desires and cultural imperatives. Its aim is to provide a doctoral and post-doctoral environment for researchers who need to undertake academic research informed by their own and others creative practice. Its overarching research project concerns the historical and philosophical aspects of science and technology and the popular arts. 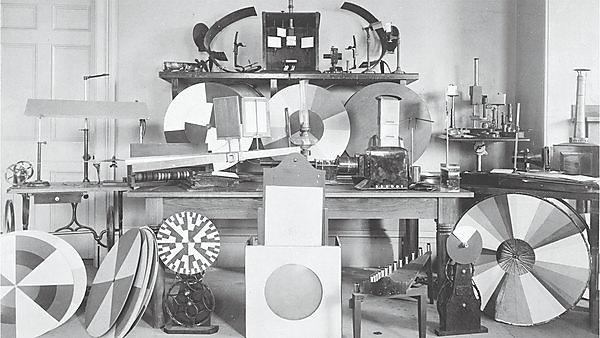 Where arts and humanities research meets cultural ecologies and economies in south-west England. 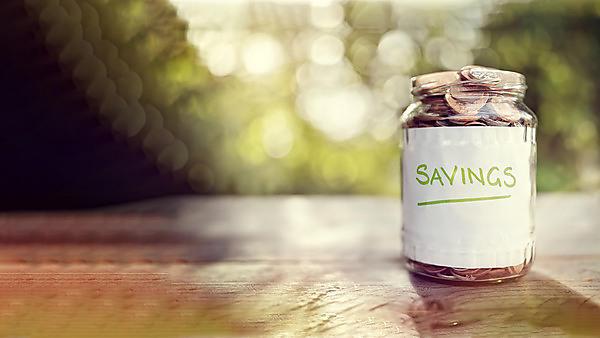