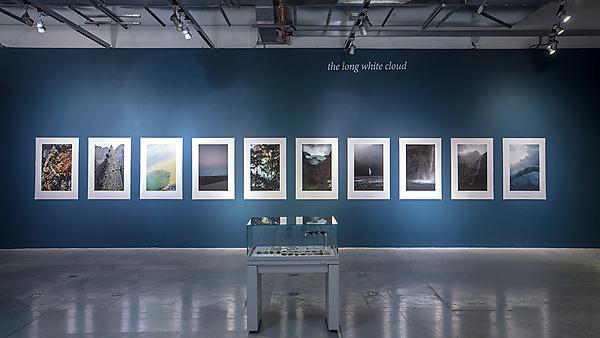 Land/Water and the Visual Arts is an international network of artists, filmmakers, writers, curators, scholars and researchers who embrace a diversity of creative and critical practices.

Operating as a forum for the interrogation of nature, culture, aesthetics, and representation relating to land, landscape and place, we generate work that addresses a range of issues, including environmental change, sustainability, journey, site and regional specificity. In addition, a forum for theoretical and methodological debate is constructed through research events, exchange exhibitions with other higher education institutions, conferences, symposia and publications.

Since 2019, we have developed the International Environmental Arts Research Network to look at crucial insights informing our understanding of current environmental issues and climate change.

Discover more about Land/Water and The Visual Arts 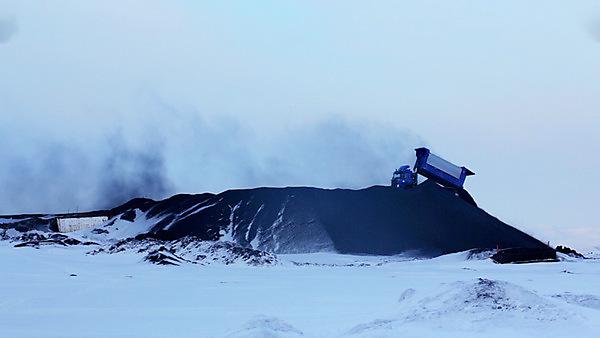 In a world shaped by Covid-19, it seems more important than ever to consider nature, biodiversity, and the environment. Seedscapes brings together five contemporary artists exploring global efforts to safeguard vital plant species from extinction. Plant diversity is rapidly declining and faces threats from global warming, pollution and war. Yet without seeds and their potential for food and medicine, we cannot sustain ourselves. Featuring photography, moving images and sculpture, Seedscapes reveals how international artists, biologists and ecologists are responding to these challenges.

The exhibition is curated by Liz Wells, professor in photographic culture, University of Plymouth. 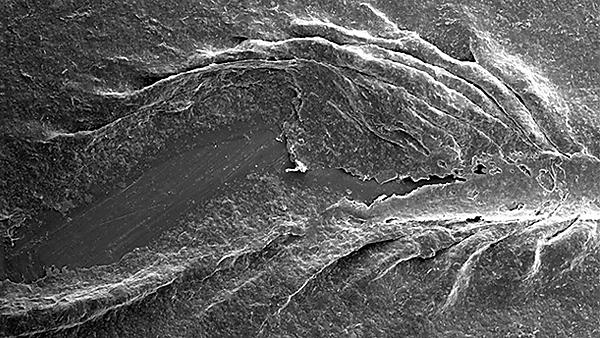 "I will be talking about the beginning of a new work, which is based on cup marked stones in Dartmoor and the use of clay to make imprints and casts of the cup marks. The project also marks a digression from my photographic practice and addresses questions about how to navigate and develop new approaches within a creative practice."

Jessica Lennan is a photographer and Lecturer based in the South West of England. Her work is a careful and sensitive investigation of the social environment and more specifically of the relationship between people and places. She graduated from the Ostkreuzschool for Photography (Berlin/Germany) in 2009 and completed an MA in Photography and the Book at the University of Plymouth in 2012. 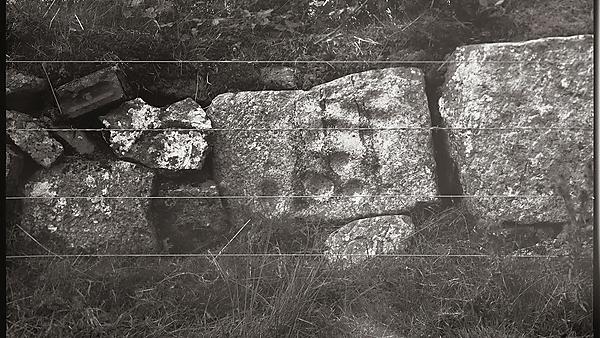 Robert will discuss the importance of autobiography, memory, and place in relation to his work on Dartmoor, referencing his debut book, The Moor (2018). The Moor depicts a fictionalised dystopian future situated on the bleak moorland landscapes of Dartmoor. Drawing on childhood memories of Dartmoor alongside influences from contemporary culture, the narrative references local and universal mythology to give context but suggests something altogether more unknown. The realisation of this dystopian future is specifically in response to a perceived uncertainty of life in the modern world and a growing disengagement with humanitarian ideals. The Moor portrays an eerie world that shifts between large open vistas, dark forests, makeshift dwellings, uncanny visions, and isolated figures.

Learn more about the Jessica and Robert's work on Dartmoor 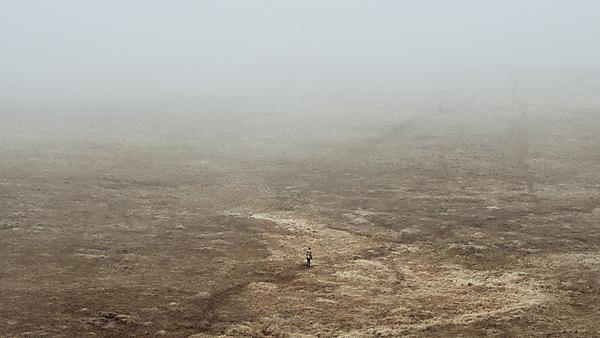 Why do seeds matter? How can artists and scientists work together? How might photographs catalyse change?
Join artists Dornith Doherty, Sant Khalsa, Chrystel Lebas, Heidi Morstang, and Liz Orton, as well as guest speakers, at this online event of presentations and discussions, chaired by Seedscapes curator Professor Liz Wells and Head of Programme Dr Pippa Oldfield.

'Environmental photography: Seeds and Sustainability'
Environmental concerns, including threats inherent in extreme climate change, frame a number of contemporary photographic explorations, whether activist, or more elliptical investigations of ecological shifts. What can art do? Evaluating photographic methods and aesthetic strategies, reference will be made to work by environmental artists and, in particular, to the forthcoming exhibition, 'Seedscapes: Future-proofing Nature' (Impressions Gallery, Bradford, Yorks., April 2020, then touring in UK). 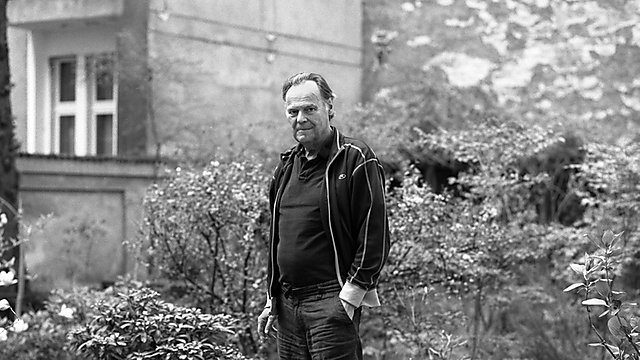 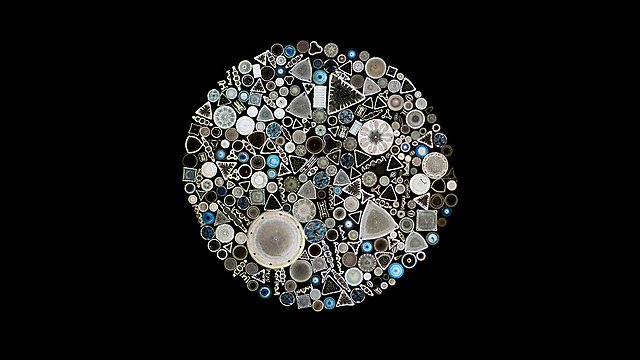 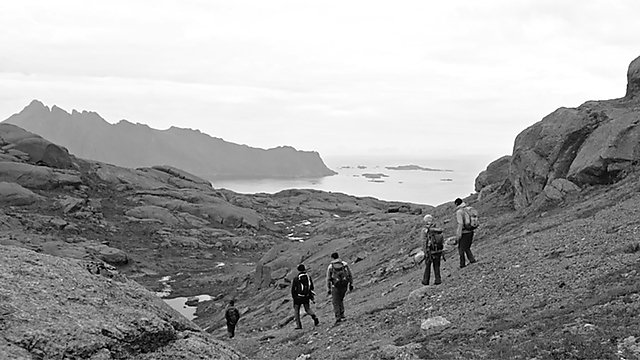 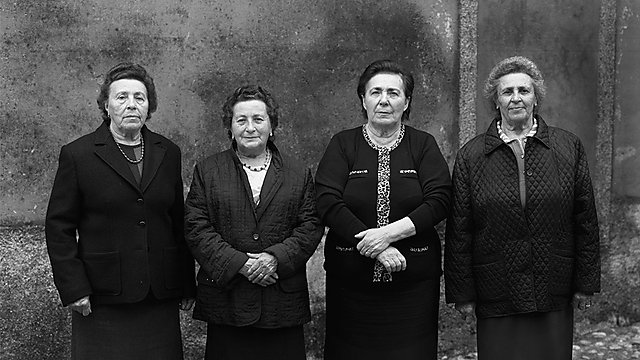 Rachael Allain – PhD; Above and Below the Horizon: a Practice-led Investigation into the Liminal Thresholds of the Ocean

Dr Luca Nostri – PhD; Place and identity in Italian photography through a study of the town of Lugo

Dr Claudia Pilsl – PhD; Digital Porosity and its Impact on the Mediation of Networked Images 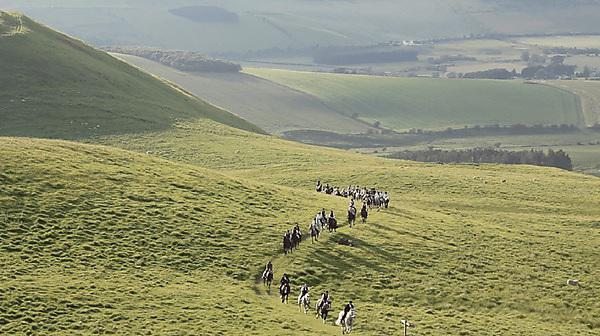