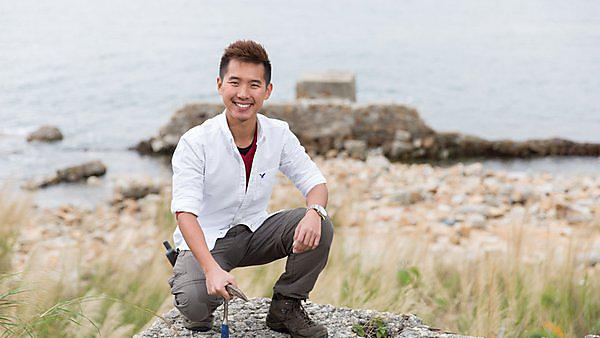 For Jackie Chu, it’s not so much a day job as an ‘all-day’ job, and one that comes with an office in the open air and a social life on the Bear Grylls side of civilisation.

As a geologist for a mining consulting company, Jackie, a Plymouth graduate from the MSc in Marine Geosciences programme, is sent to remote locations around the world to test for the presence of valuable minerals such as zinc, copper, lead and gold. Camping in the open, often with just the wildlife for company for up to two months, it’s as comprehensive an analysis of his own self-sufficiency as it is a test of his skills in geological mapping and geophysical and geochemical surveying.

“You wake up at 6am and you work until sunset,” Jackie says. “The project sites are usually located in remote regions of developing countries. In Indonesia, for example, I had just two local workers with me, and the first thing we had to do was cut a path through the jungle to the area where I needed to study.

“It’s physically demanding and mentally tough, especially when you’re on your own for weeks on end, and the weather conditions can be rough, from intense heat in the day to freezing nights on the grasslands.”

"There is no electricity or water supply, no toilet facilities, and no showers for the entirety of the expedition, and it’s adapting to such an environment that has been the biggest challenge of the work." 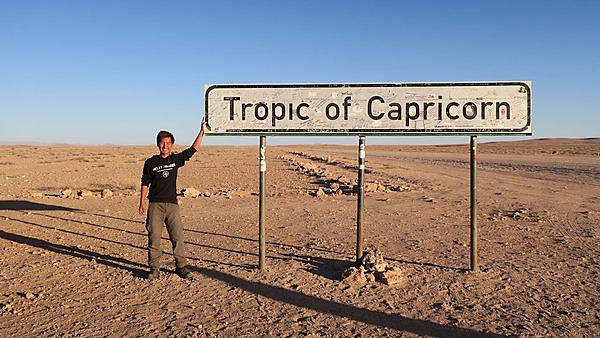 It was his masters programme at Plymouth, building on his undergraduate degree in environmental science at the University of Hong Kong, which set Jackie on the path to Indonesia, Kazakhstan, China and Russia. Arriving in 2010, he was inspired by both the research climate and the distinctive natural environment of the ‘Ocean City’.

He says: “I just simply love the ocean – I think it is spiritual. I want to be close to it and learn about it. I came to Plymouth because I could do both, and I could study its geology, which is the history of our planet.

“And I learned a huge amount during my time, especially the research. The postgraduate study at the University provided me with a chance to conduct my academic research in geophysics in Cyprus, and I was able to visit the country twice, collecting rock samples for study back in the labs. It was an invaluable experience for me and I enjoyed being in the field – it equipped me with the necessary skills to develop my career as an exploration geologist. It has been the foundation for my career.”

When Jackie, 27, completed his postgraduate degree, he returned to Hong Kong and within weeks had begun to work for a mining consultancy. But what differentiates him from many other early career surveyors is his commitment to sustainability. Jackie is determined to promote greater public awareness of issues surrounding it and earth sciences in general, and has formed a social enterprise called ProjecTerrae.

Through ProjecTerrae, Jackie runs public tours to abandoned mines and visits schools with exhibition material. And in August 2015, he published Hong Kong Mining History, a bilingual (Chinese and English) book compiling information on Hong Kong’s mining, a copy of which he has donated to the University’s library.

“Earth science is not a topic that is well known in Hong Kong,” he says. “Ours is a country that has consumed many of the best materials in this part of the world and benefited as a result, and I want people to understand the sources of these raw materials.”

This commitment to promoting earth sciences and sustainable mining brought Jackie to the attention of the British Council and their Education UK Alumni Awards, this year. Chosen from among 800 candidates, Jackie reached the final three in the Social Impact category and was invited to the gala ceremony in Hong Kong, accompanied by two guests from the University, Dr Andreas Walmsley, Associate Professor (Senior Lecturer) in Hospitality, Events and Tourism, and John Bull, Academic Lead for International Recruitment.

“It was a great night of celebration and networking, and a chance to represent the University as well,” reflects Jackie. “And it was terrific recognition of the work and encourages me to push the programme even further.”

A two-month trek across Africa from Tanzania to Namibia, through rainforests and jungles, has been his latest adventure, climbing Mount Kilimanjaro on the way. And now having returned, Jackie is considering his future, and how best to balance the all-consuming career with his passion for sustainability.

“In the long term, I would like to launch more geological education programmes for schools, while at the same time keep working as a field geologist on new projects in new countries!” he says. “And, I would also like to inspire the next generation with my experience and encourage them to pursue their dreams.”

For more information on our range of geography and geology courses within the School of Geography, Earth and Environmental Sciences, please visit the school page. 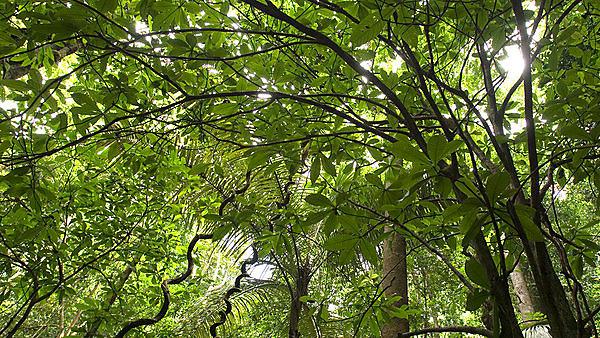