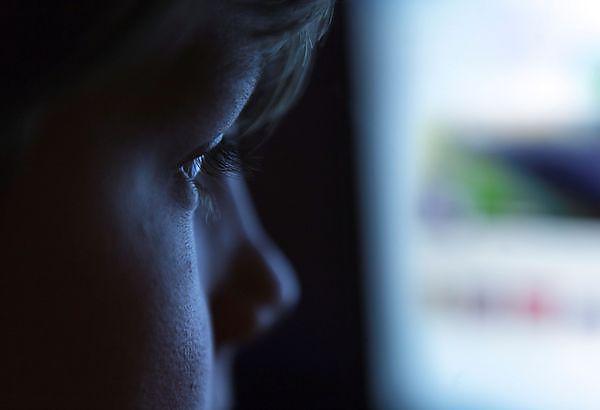 As technology changes, so too do the ethics that govern its use. Nowhere has this been more apparent than with the proliferation of smartphones and the concurrent rise in the practice of sharing explicit images or videos, known as ‘sexting’.

It’s in this area, as well as the more general field of internet safety, that University research has made a major contribution to raising awareness, and shaping guidelines to help schools manage it.

“Why do teenagers do it? It’s a question I get asked all the time,”

said Andy Phippen, Professor of Social Responsibility in IT, and the academic who has led a huge amount of work into the issue.

“But playing Devil’s Advocate, why would they not? In behavioural terms this is nothing new; technology has simply enabled them to do it on a more public stage. Youngsters want to be liked, and this kind of behaviour is generally born from low self-esteem and the desire to seek attention and validation.”

Professor Phippen has been researching online behaviour for a number of years and was commissioned by the South West Grid for Learning, the UK’s biggest online safety charity, to investigate the issue of sexting in 2009. Using a mixture of online surveys and focus groups, Andy worked with 30 schools and 1,150 pupils to obtain a clear picture of their views of image and video sharing.

The results made for stark reading: 79 per cent of respondents had used digital technology to take and distribute images and videos; 40 per cent did not see anything wrong with viewing a topless image, and 15 per cent did not take issue with naked images; 40 per cent said they knew friends who carried out sexting; almost a third knew people who’d been adversely affected by sexting; while fewer than a quarter said they would turn to a teacher for help if they were affected by issues related to sexting. The focus groups, held with children aged 10-14, reinforced the figures with qualitative feedback – sexting is the norm; it often happens as a precursor to a relationship; and it’s not something that is discussed with adults.

“There were a lot of people who expressed surprise at the results,”

“But just look at the world of celebrity and the number of famous people who’ve publicly admitted to sexting; we have music stars that repeatedly take pictures of themselves in various states of undress and share to their social media profiles. Who are the positive female role models for our young girls? It’s a real struggle.”

The research went forward to be part of the evidence for the cross-party Parliamentary Inquiry into online child protection, which made eight key recommendations to enhance child safety online, including better support for internet safety education and initiatives. Andy has gone on to advise the government directly, and his research has also informed a programme of briefings for Ofsted inspectors.

Much of Andy’s work is now done in conjunction with the UK Safer Internet Centre – an amalgamation of South West Grid for Learning, Childnet International, and the Internet Watch Foundation – going into schools by invitation to run workshops, take assemblies, and assist teachers with training. It provides the kind of 'rich data' needed to convince ministers of the need for action. He is now bringing together his research in an ethnography on online behaviour, analysing the broader cultural influences as result of being immersed in the field. He’s also writing a book on whether technology is influencing what is morally acceptable.

“I took an assembly at a school in the South West and the teacher asked them what they’d learned. One girl put her hand up and said “to have more self-respect” and that’s exactly what it’s about. Not technology or apps, but self-respect.”

Andy is a professor of social responsibility in information technology at the University of Plymouth. He has worked with the ethical and social responsibility, and how technology impacts in the social world, with companies such as British Telecom, Google and Facebook. In the last ten years he has specialised in the use of ICTs by children and young people, carrying out a large amount of grass roots research on issues such as sexting, pornography, cyberbullying and online harassment.

He is a research partner with the UK Safer Internet Centre and is a frequent media commentator on children and the Internet. 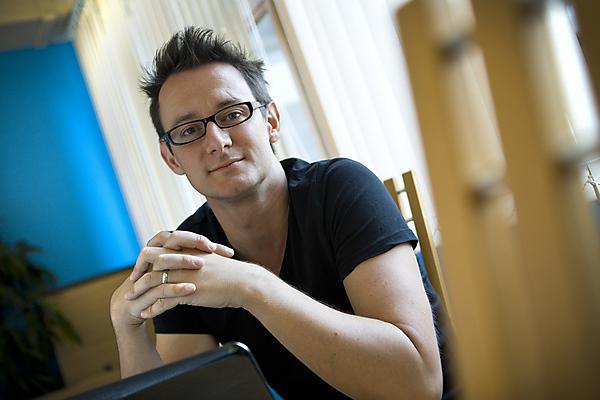 Our mission is to be recognised as a leading international graduate management school that promotes sustainable innovation, change, and robust creative solutions in business.

We hope this is reflected in the activities our School undertakes. You can learn more about these from our news and events stories. 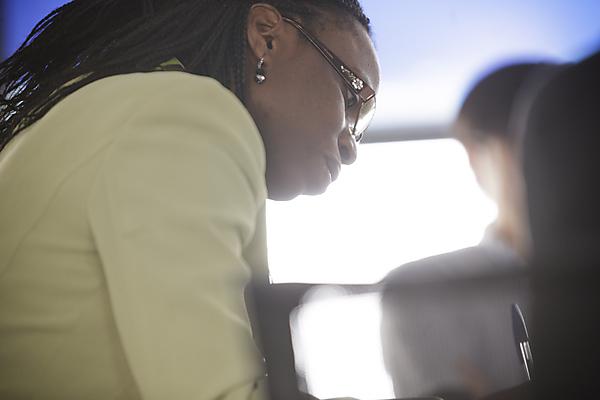