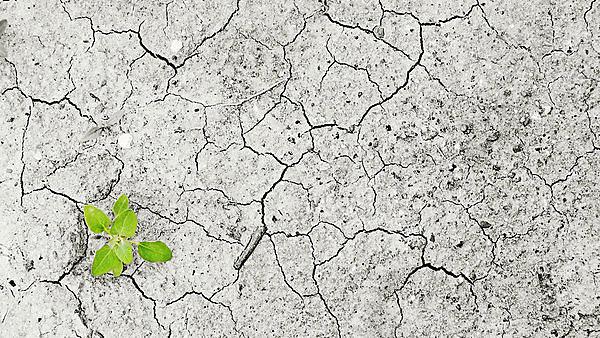 The world is facing the looming challenge of feeding a growing population that is expected to reach 9 billion by 2050. At the same time, agriculture plays a significant role in pushing the Earth system towards, or in some cases over, the boundaries of a safe operating space for humanity, according to a recent study co-authored by Jason Hall-Spencer, Professor of Marine Biology at the university of Plymouth.

In the article, agriculture’s impact on nine planetary boundaries is considered.

Climate change: Agriculture is one of the most important anthropogenic activities contributing to climate change. Emissions from the entire food system—from production to consumption, and including agriculturally-driven land use change—are about a quarter of total greenhouse gas emissions. New technical, policy and institutional mitigation options will need to be developed and implemented to close the gap between current emissions projections and those needed to keep warming below 1.5-2 degrees. Examples of strategies for mitigating emissions include livestock breeds that produce less methane, greater retention of soil organic matter in soils, and more efficient use of nitrogen fertilisers.

Biosphere integrity: Agriculture has played a major role in shifting biosphere integrity, encompassing functional and genetic diversity, beyond the planetary boundary. Through land-use change (which leads to habitat fragmentation), genotype selection and intensification, agriculture has helped to drive loss in both genetic and functional diversity.

Land system change: This is rarely discussed without mentioning agriculture, which has been the most extensive driver of land use change on the planet. Between 2000 and 2010, agriculture is estimated to have driven 80 per cent of deforestation worldwide. To minimise further land-system change, food production must increase without driving further deforestation.

Freshwater use: Globally, about 84 per cent of extracted freshwater is used for agriculture; the figure is up to 90 per cent in very arid regions. With growing demand for crops for human and animal food, even more water will be required. Thus, as with the use of other natural resources, much greater efficiency in water use in food protection is key to not further exceeding this planetary boundary.

Biogeochemical flows: Agriculture has profoundly transformed the global cycles of nitrogen (N) and phosphorous (P) around the globe. Currently, agriculture’s share of total anthropogenic N and P use has been estimated at 86 and 90 per cent, respectively. Moreover, the use of fertilisers is expected to grow. The use efficiency of fertilisers can still be improved considerably. Only about 50 per cent of the nitrogen applied to soils is on average taken up by plants, with the rest leaching, eroding or volatilising away.

Stratospheric ozone depletion: While N2O is playing a comparatively minor role in ozone depletion, it is projected to grow in importance. N2O from soils is the main source of anthropogenic N2O and is primarily associated with the application of N fertilisers and manure to soils. 66-90 per cent of global anthropogenic N2O emissions can be attributed to agricultural activities.

Novel entities: The impact of anthropogenic chemicals on ecosystem functioning has been described for many case studies and agriculture is strongly implicated. Many pesticides, for example, are used widely in both agri- and aquaculture and are typically highly biologically active.

Of the nine planetary boundaries, five are in the high risk or increasing risk zones, with agriculture the major driver of four of them and a significant driver of the remaining one. It is also a significant driver of many of the planetary boundaries still in the safe zone. The study concludes that "nothing less than a radically transformed system will be required, with numerous changes made to all aspects of production".

Agriculture needs to intensify, but in a sustainable manner: reducing land use change due to clearing forests for agriculture, decreasing food loss and waste, and shifting dietary patterns will all be required. The "improvement" of agriculture and the overall food system is rightly perceived as being a significant, necessary step toward the sustainable development of our planet. 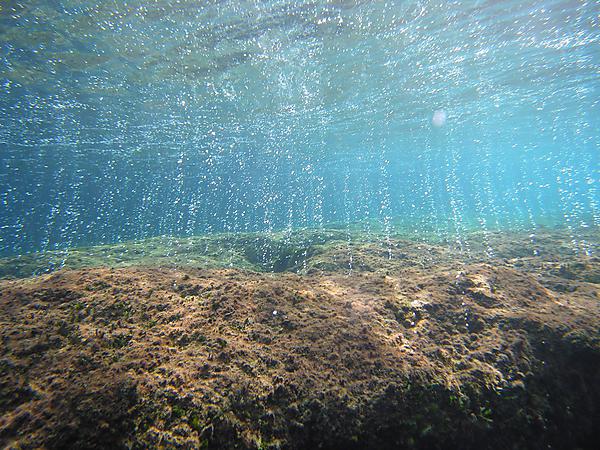 Adapted from a blog written by Lili Szilagyi, Communications Consultant for the Research Program on Climate Change, Agriculture and Food Security.