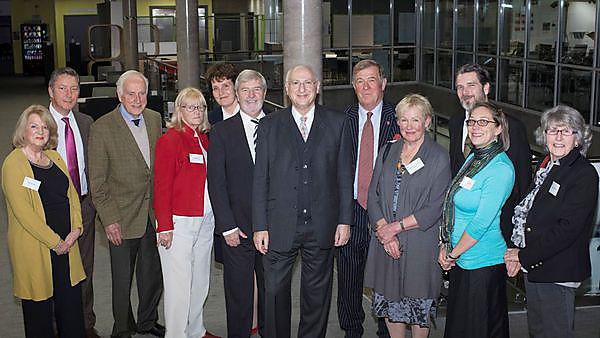 Hosted by the University of Plymouth the 2017 Lord Caradon Lecture welcomed Lord Carlile of Berriew CBE, QC, who presented a discussion around safety and security after Brexit.

About The Lord Caradon Lectures Trust

The Lord Caradon Lectures Trust was established to commemorate the life and work of Hugh Mackintosh Foot, Lord Caradon (1907-90).
Today, the trust exists to recognise Lord Caradon’s long and devoted service to the ideals of the United Nations and his work for the UK’s contribution to those concepts. It aims to extend understanding of international affairs and tolerance of other ideologies, races and religions, primarily through the series of annual lectures.

The lectures are always on a theme of international significance related to Lord Caradon’s life and work.
The trust depends entirely on public voluntary contributions and gratefully acknowledges the continuing assistance provided by the University of Plymouth and Plymouth Marjon University.
Further information can be found on the Trust's website.

Alex Carlile was born in Wales in 1948. After education at Epsom College he graduated LLB AKC at King’s College London. Lord Carlile was called to the Bar by Gray’s Inn (where he is now a Bencher) in 1970 and became a QC. in 1984, at the age of 36. Until 2009 he was the Honorary Recorder of the City of Hereford.
He sits as a Recorder of the Crown Court, as a Deputy High Court Judge, and as a Chairman of the Competition Appeal Tribunal. Between 2001-11, he was the Independent Reviewer of Terrorism Legislation; the Independent Reviewer of the Government’s new PREVENT policy and remains the independent reviewer of National Security policy in Northern Ireland.
From 1983-97 he was the Liberal (then Liberal Democrat) MP for Montgomeryshire in Mid Wales. During that time he served as spokesperson on a range of issues, including Home Affairs and the Law. He was Leader of the Welsh Liberal Democrats from 1992-97.
He was appointed a Life Peer in 1999 and was awarded the CBE in 2012 for services to national security.
Lord Carlile is involved in numerous charities, including the Royal Medical Foundation of Epsom College, and The White Ensign Association. He has a particular interest in mental health issues, and was a co-founder of the Welsh charity Rekindle.
He is the Chairman of the Lloyd’s of London Enforcement Board and is a non-executive director of a listed major agricultural merchanting company, Wynnstay Group plc. He is chairman of the not for proﬁt company Design for Homes and is a founder director of SC Strategy Ltd, a strategy and public policy consultancy.
Lord Carlile is the President of The Security Institute, a Fellow of King’s College London, and a Fellow of the Industry and Parliament Trust. He holds Honorary Doctorates of Laws in universities in Manchester, Wales and Hungary. 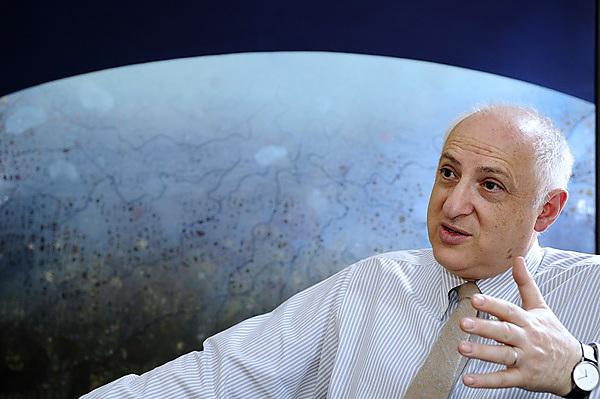 More about the potential effects of Brexit

Since the British public voted to leave the European Union, there has been widespread conjecture as governments across Europe and beyond try to assess the political and social ramifications of the result.
As such, policy makers face a number of challenges in light of the increased responsibility placed on them – as areas of legislation previously under EU competence will soon be decided nationally.
In this project led by the Institute for Social, Policy and Enterprise Research (iSPER) leading academics across a range of fields attempt to shed light on how the referendum result might affect their areas of expertise.