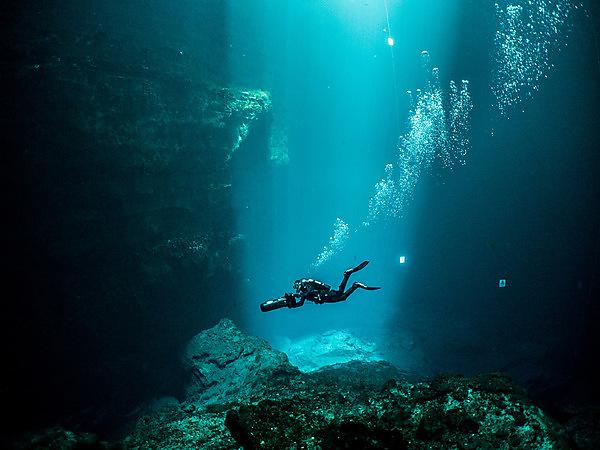 Mae Dorricott’s initial experiences of the marine environment would leave most people hungry for more.

Snorkelling on the Malaysian coastline while visiting family, she quickly became entranced by the magical world around her.

It was from that point she knew the oceans would form part of her future, although it is only through enrolling to study at the University of Plymouth that it has become a potential career rather than simply a hobby.

Mae completed her first qualification (in SCUBA diving) as soon as she was old enough, spurred on by her father who is also an avid diver.

And her passion has since spawned further success – including graduating in September 2016 from the BSc (Hons) Marine Biology course at the University and being awarded the prestigious 2017 European Rolex Scholarship.

“Coming to Plymouth was a no brainer for me,” says Mae. “When I was searching, it was the only university in the country which offered scuba diving as part of the degree programme and it’s surrounded by some amazing marine biology heritage.” 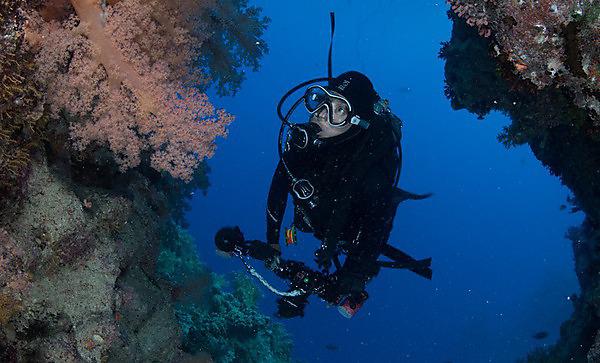 Before arriving in Plymouth, Mae had already undertaken a number of activities which confirmed in her mind that marine biology was the subject for her.

She took part in a citizen science programme, SeaSearch, which saw groups of divers cataloguing the biodiversity of the British coastline.

She also went to Mexico with the Devon-based organisation Global Vision International, where she was part of a team collecting data on coral reefs and fish populations.

Despite very basic living standards, Mae came to realise that it didn’t matter where she was or what she had – as long as she was by the sea, she would always be happy.

With those experiences very fresh in her mind, she embarked on her studies in Plymouth and quickly began acquiring new skills and knowledge to compliment her passion and enthusiasm.

“I learned to appreciate the marine environment as a dynamic place,” she said. “I came to understand the complexities of being a marine creature in an ever-changing environment and how they cope with natural stressors alongside anthropogenic factors.

"I learned to think like a scientist not just take things at face value and become an independent thinker. The subject matter was fascinating and solidified my curiosity with the sea and its life.” 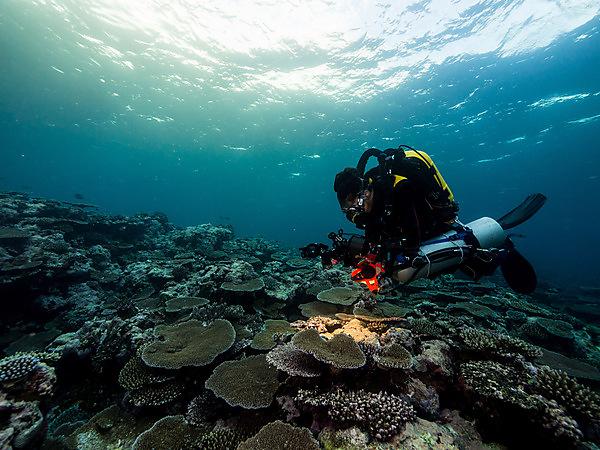 During her time at the University, Mae got involved with the city’s National Marine Aquarium and, during her second year, began working there part-time.

She saw it as an opportunity to share her passion for the seas with others, something which she has continued since graduating by pursuing a Masters in Science Communication at the University of the West of England.

However, she then took time away from those studies after winning the prestigious 2017 European Rolex Scholarship.

She found out about the programme through the University’s own diving instructors, who run modules as part of the BSc (Hons) Marine Biology course.

And since winning the award in February 2017, she has learned new techniques in both diving and underwater photography and travelled to some of the most stunning marine landscapes on the planet.

“When I applied for the award, I think an aspect that made me stand out from other candidates was my interest in marine plastics and a wish to communicate current research,” Mae said.

“Slowly the issue has made its way into the media, yet I think there is still much more we can do. Awareness shouldn’t just come in waves or fads, and it should perhaps be ingrained into the education system from a young age and for everyone to be part of the discussion.” 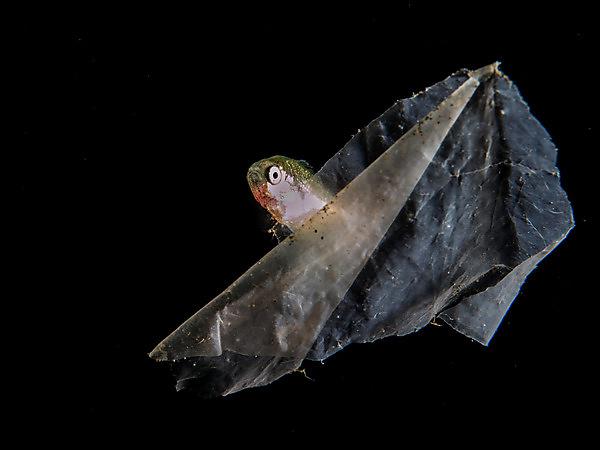 For the moment, Mae’s focus is on completing her scholarship year and then her Masters thesis. But after that it will be a case of – in her words – “seeing where the waters take me”.

“It hasn’t treated me badly so far, but it will definitely involve being in a thick of marine biology and communicating it with anyone who will listen to me,” she adds. “Studying in Plymouth has provided me with so many opportunities for the future and I will never regret choosing Plymouth as my university.”

The journey of the OWUSS 2017 European Rolex Scholar

Find out about Mae Dorricott scholarship