Ocean acidification occurs when carbon dioxide (CO2) is absorbed rapidly into the ocean.

It reacts with water molecules (H2O) to form carbonic acid (H2CO3). This compound then breaks down into a hydrogen ion (H+) and bicarbonate (HCO3-). These hydrogen ions decrease seawater pH.
In chemical terms, ocean acidfication is described like this:

Watch our animation about why it's called ocean acidification.

Since the beginning of the Industrial Revolution in the early 1800s, the rise of fossil fuel-powered machinery has been the catalyst for the emission of billions of tonnes of carbon dioxide (CO2) and other greenhouse gases into our atmosphere.

Carbon dioxide levels have now risen by 30% since the Industrial Revolution.

Scientists now know that about a quarter of carbon dioxide emissions have been absorbed by the oceans.
Monitoring shows that burning fossil fuels has caused unprecedented changes to ocean chemistry due to ocean uptake of millions of tonnes of CO2 each year.

Surface ocean waters are alkaline; on average pH 8.1. But because a quarter of human CO2 emissions are taken up by surface seawater this could drop to pH 7.8 by the end of the century, lower than at any time in human history.
The change in ocean acidity will not make it more dangerous for us to swim or surf in.

Seas are not actually going to be acidic – they will still be more alkaline than tap water.

Ocean acidification is happening rapidly worldwide. We have shown that this has knock-on effects that degrade marine ecosystems and impact fishing industries and food supplies.
Plans are in place to ensure that University of Plymouth research is strategically aligned to inform the United Nations Decade of Ocean Science for Sustainable Development (2021–2030) and embed solutions that slow ocean degradation and build recovery of our coastal resources. 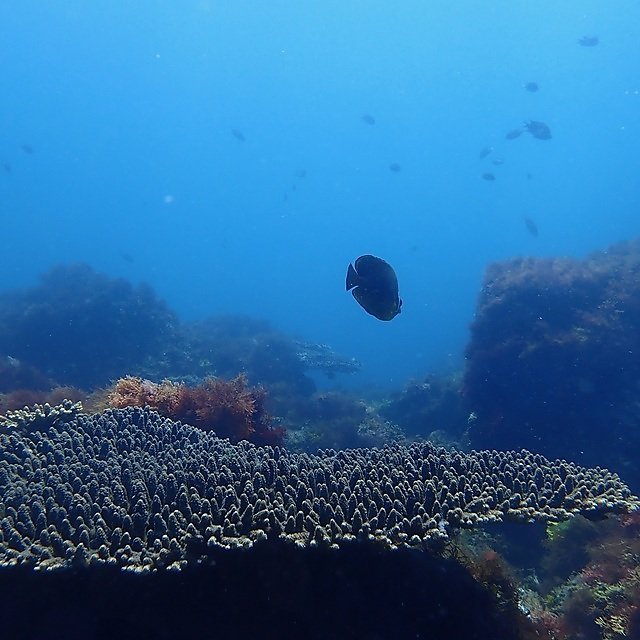 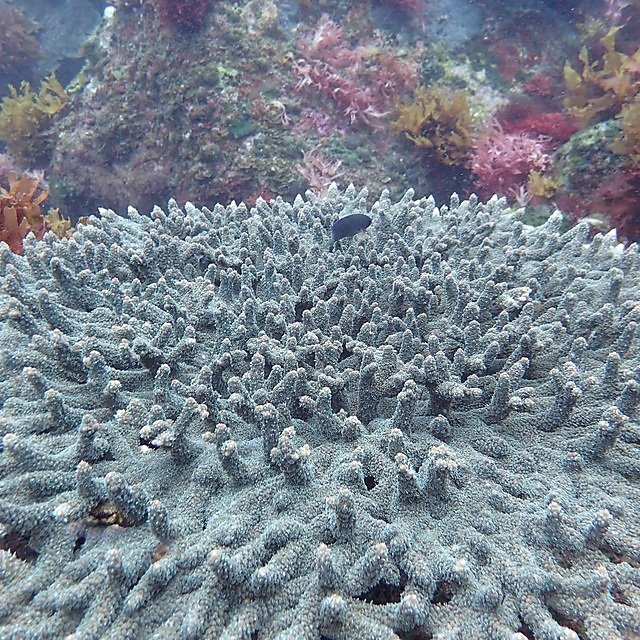 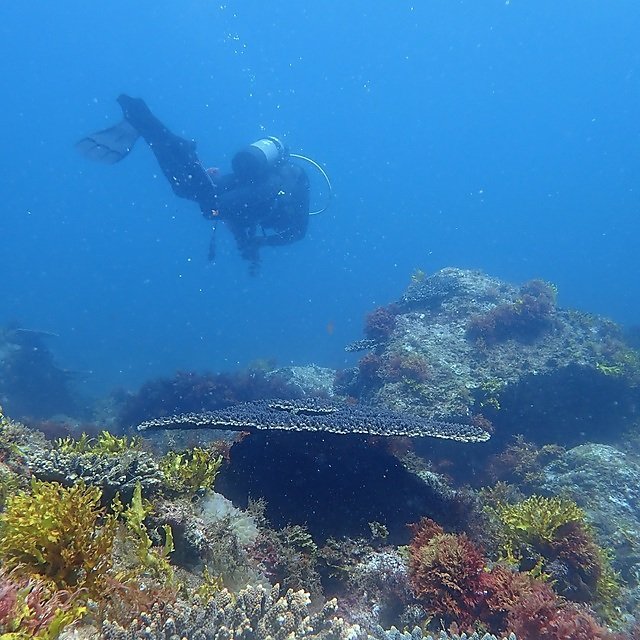 is among a number of world-renowned experts within the University's Marine Biology Environment Research Centre who are studying the way in which marine species have been forced to adapt to – and in some cases take advantage of – the changes around them. In particular, he has been one of the pioneers of using underwater volcanic areas high in CO2 as natural analogues for future climate change.
Basing much of his fieldwork in the coastal waters of the Mediterranean and Asia, he has found evidence that acidic waters can weaken the skeletons of some species of algae, such as the Mermaid’s Wineglass, reducing marine biodiversity in the process. He has also published papers on how fish reproduction is affected and about how molluscs respond and adapt to these conditions, lowering metabolic rates and sacrificing shell growth as a trade-off for surviving in areas low in competing species.

With more than a billion people relying on food from the ocean as a primary source of protein, both jobs and food security across the globe depend on the fish and shellfish in our oceans.

The issue of invasive species is another area of concern for Jason, with the revelation that some are taking advantage of rapid changes in ocean chemistry, or expanding their territories as water temperatures rise.

is a globally recognised expert in marine zoology and ecophysiology. His research delves into the innermost workings of marine animals to understand how they work and evolve in the wild, focusing on how they adapt to a world that humans have altered through climate change, including the stressors of ocean acidification and hypoxia (lack of oxygen in the ocean).

John has been one of the prominent researchers at the forefront of studying and highlighting the changes and impacts since the issue of ocean acidification was first recognised nearly 20 years ago.

His work focuses on the mechanism by which ocean acidification and hypoxic stressors impact upon individual marine organisms. This is both in terms of how the creature grows and develops, to how climate change affects the geographic distribution of animals.
One of the greatest challenges facing researchers of ocean stressors is how to track changes in real time. Working with former student of John’s, , they have developed a novel, automated method of looking at developing embryos and larvae of marine animals. The computer is able to identify how they develop in different conditions, such as when organs are formed, and allow researchers to hugely increase the number of animals that can be studied at any one time into the hundreds.

“The Paris Agreement on climate change was welcome. But it does not mention ocean acidification, nor the fact that this rapid change in surface ocean chemistry undermines the social, economic and environmental pillars of sustainable development.” 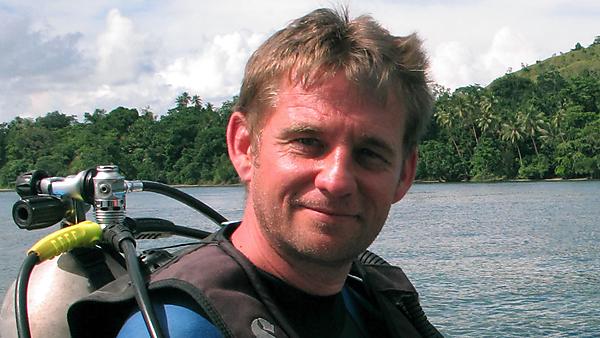 Jason Hall-Spencer has collaborated with Dr Kate Crawfurd to design an Ocean Organ, as part of Creative Associates 2021, with the aim to help visualise the effects of carbon dioxide on the oceans.

The organ demonstrates how the ocean changes chemically when you add carbon dioxide and the devastating effects of ocean acidification.

We must minimise the impact of ocean acidification

Jason took up a visiting Professorship at the University of Tsukuba to lead research expeditions in 2017–19 so that Japanese and UK scientists could work closely on the marine biological effects of rising CO2 levels.
Writing in Emerging Topics in Life Sciences, Jason and Plymouth graduate Dr Ben Harvey, now Assistant Professor at the University of Tsukuba’s Shimoda Marine Research Center, say that only significant cuts in fossil fuel emissions will prevent the changes already evident in areas with projected future carbon dioxide levels becoming more widespread.
They also call for a binding international agreement that builds on the United Nations Sustainable Development Goals. Jason says,

“the time is ripe for a ‘Paris Agreement for the oceans’, with the specific target to minimise and address the impacts of ocean acidification, including enhanced scientific cooperation at all levels.”

Climate change has reached emergency levels – our oceans are under stress

All of the stressors we have put on the ocean – from overfishing to pollution – have contributed to its ill-health.

The situation is now so severe that we are altering the chemistry of the ocean. At Plymouth we are researching the significant impacts of these stressors on marine life and the functioning of marine ecosystems.

Three of these main ocean stressors are: 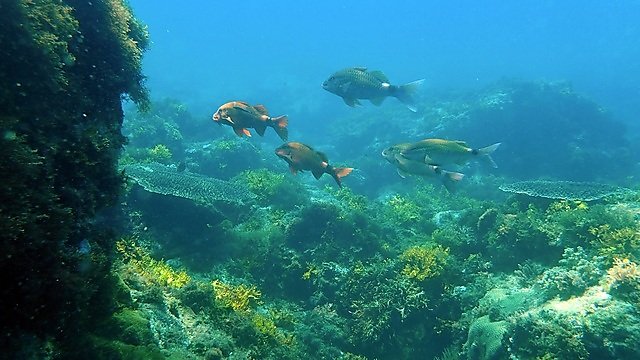 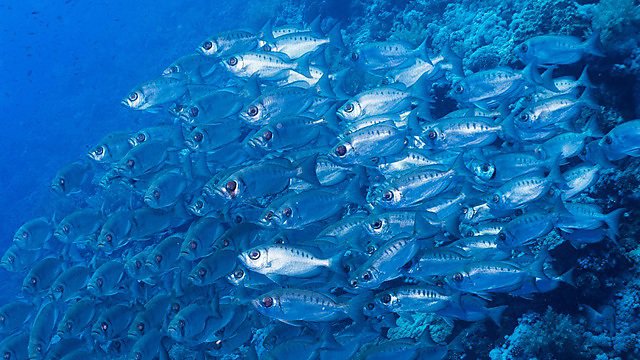 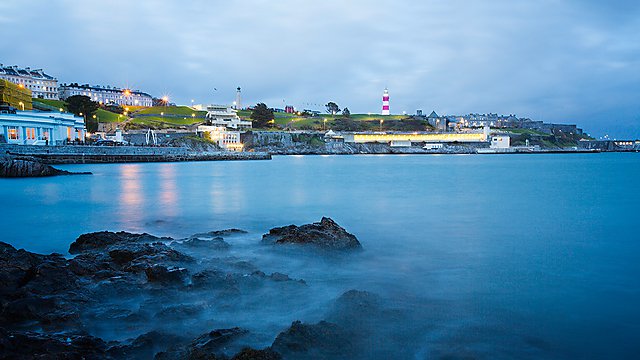 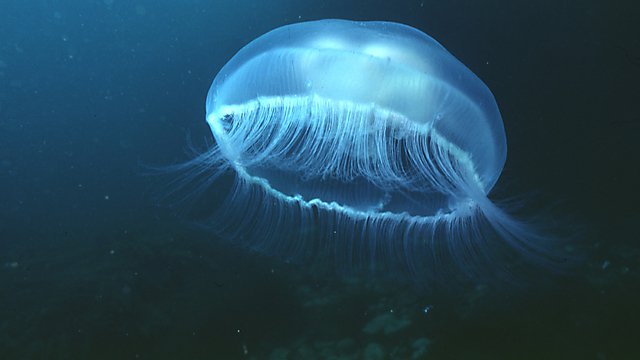 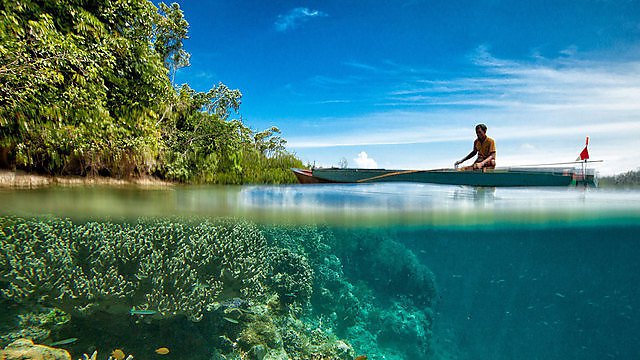 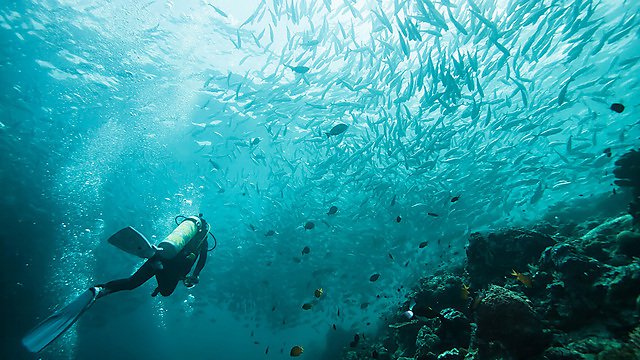