An international team of scientists – world-leading experts in ocean acidification and warming from the University of Plymouth and the Shimoda Marine Research Center at the University of Tsukuba – placed a series of artificial tiles on the ocean floor off the coast of Japan.

The seafloor in the region is home to a number of volcanic seeps, which have been shown to raise the CO₂ in the ocean to levels predicted to occur globally over the coming decades.

Over a period of 12 months, they monitored how the tiles were colonised by different forms of algae and what effect the differing degrees of ocean acidification had on that process.

As a result of regular monitoring, the scientists found the tiles became dominated by turf algae under elevated CO₂ conditions and had lower biomass, diversity and complexity, a pattern consistent across seasons.

However, when those tiles were removed and placed in waters with current levels of CO₂ , the algae which had colonised them was able to recover and display similar characteristics to that found in oceans today.

Scientists say the study highlights that without reducing atmospheric CO₂emissions, we may increasingly observe the loss of large algal habitats and the spread of fast-growing, small opportunistic species that can utilise additional inorganic carbon.

However, making meaningful reductions in CO₂ within the oceans – the goal of many international climate agreements – can have a marked and positive effect on species living within them.

The study is the latest to result from an ongoing collaboration between scientists in Plymouth and Tsukuba. They and other collaborators have published several studies over the past decade that show ocean acidification is having a major impact on marine life, resulting in habitat degradation and a loss of biodiversity.

“We found that ocean acidification can set the course of how algal communities develop over time, and our findings show how we may increasingly observe the loss of large algal habitats and the spread of fast-growing, small opportunistic species, like turf algae. This is because the turf algae seem to benefit from ocean acidification, recruiting quickly into any available space, and then competitively excluding other species and locking the community in a simple species-poor early successional stage.”

Jason Hall-Spencer, Professor of Marine Biology at the University of Plymouth and senior author, added:

“While we found that ocean acidification was benefitting the weed-like turf algae, it was still resulting in communities with reduced algal biomass, diversity and complexity. However, we also found that the recovery of shallow-water marine communities is possible if meaningful reductions in CO₂ emissions are implemented.” 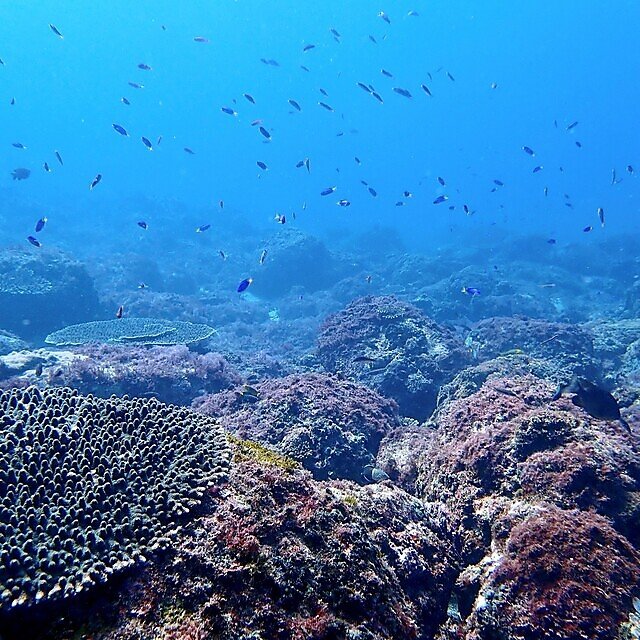 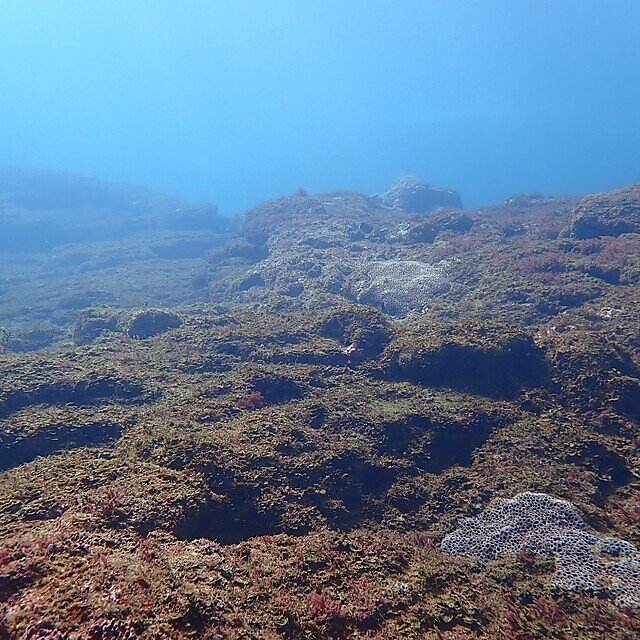 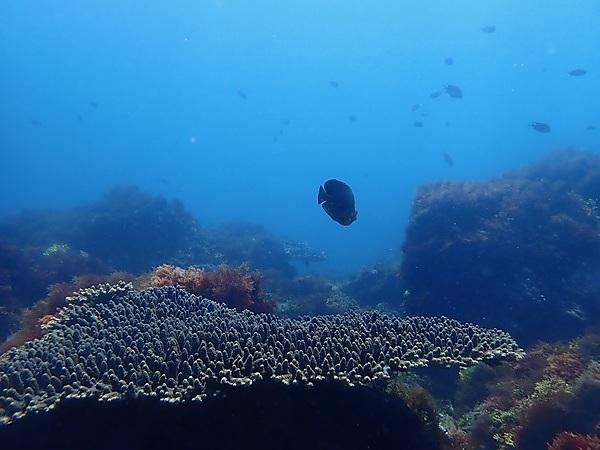