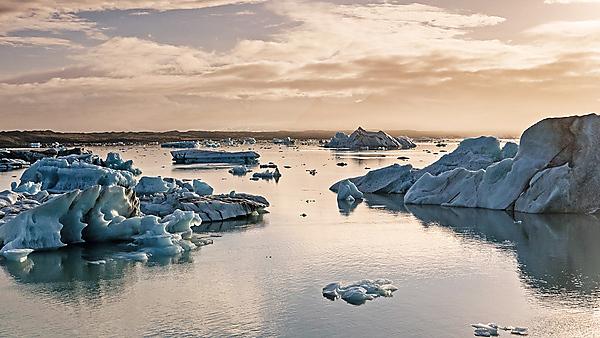 We are a research cluster with interests in both past and current global environmental change. The research conducted by our members ranges from application of pollen analysis for understanding vegetation change across Europe to the use of spacecraft-derived imagery to analyse dunes on Pluto, from modelling the deglaciation of the Quaternary ice sheets to reconstruction of palaeo floods and landslides. Our research also focuses on contemporary environmental processes and change, including the role of peatlands in carbon and methane cycling and the role of glaciers in accumulating legacy contaminants. A major temporal focus of our recent research has been the improved understanding of rapid environmental transitions, notably during periods such as the Late-Glacial/Holocene transition, when the Earth System has readjusted to abrupt climatic shifts. Another key period for which we have been collectively setting the international scientific research agenda is the late Holocene, whose study allows actual and projected 21st-century warming and sea-level rise to be put into a longer context. Our work is intrinsically interdisciplinary in character, linking the physical, Earth, and biological sciences, along with science-based archaeology.

Our work is characterised by the innovative use of a range of techniques that includes the analysis of foraminifera, pollen, and diatoms, sedimentological, geochemical, and stable isotope analyses, along with optical, radiocarbon and other dating methods. These are used in a complementary, multiproxy framework, along with calibration based on multivariate statistics, to investigate issues of past climatic and environmental change. Geospatial technologies and modelling also play a key role in our research, including the use of remotely-sensed imagery for topographic analysis, and the application of computer modelling for both reconstruction of past glacial dynamics and simulation of contemporary glacio-hydrological processes.

Our research is strongly international in character, and members of our group are working on projects around the world including the USA, Canada, New Zealand, Turkey, Spain, Morocco, SW Africa, Argentina, Chile, Peru, Sweden, Iceland, and the UK, strengthened by our network of international collaborations. We are involved in collaborative research with major national agencies such as the NERC Radiocarbon Facility and Isotope Geosciences Laboratory, and members of the research group have been centrally involved in several international programmes such as POLLANDCAL and PAGES.

Our group members have attracted grants from a wide range of the most competitive funding bodies, including NERC, the European Commission, the Leverhulme Trust, the British Council, and the Royal Society. Our work has significant practical applications in fields such as landslide hazard engineering, and consequently we have secured funding support from professional agencies such as English Nature (peatland conservation) and Network Rail (impact of sea-level rise on rail infrastructure).