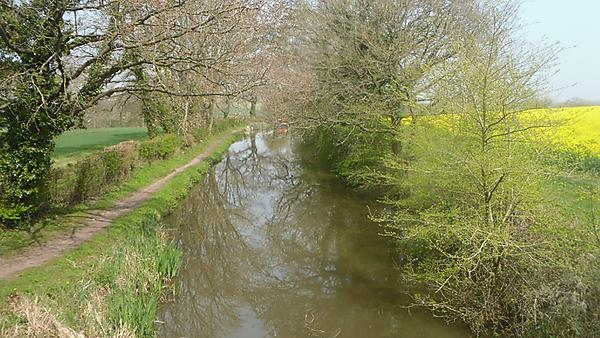 More/moor people are living on canal boats in Britain. In England and Wales, 26% of canal boats are now used as permanent homes compared to 10% in 2006 (The Canal and River Trust [CRT] 2018). Little is known about why people choose, or feel obliged, to live on canal boats and how these lifestyles impact on their welfare, access to services and inclusion in wider society. Yet, as the numbers increase, questions arise as to why people choose to live on canal boats. While some may be adopting canal-living as a lifestyle choice, there is a suggestion that canal living is providing an alternative for those unable to afford to buy or rent a property. At the same time, canal boat dwellers (CBDs) are currently facing significant threats to their lifestyles and rights to access welfare given changes in the policing of licences. A lack of mooring and rising fees (Manzoni, 2018) mean that a growing number of boats are being licensed as ‘continuous cruisers’, which requires them to be used ‘for navigation… without remaining continuously in any one place for more than 14 days or such longer period as is reasonable in the circumstances’ (British Waterways Act 1995).

This 21-month pilot project funded by the British Academy and conducted by Agatha Herman (Cardiff) and Richard Yarwood is using multi-sited fieldwork, using a mixed methods approach to respond to the following research questions:

1. Why are more people living on canal boats?

2. What are the welfare issues and social needs of CBDs, and in what ways do their differing mobilities affect access to these?

3. What strategies and mobile performances do CBDs employ to access moorings, services and social networks;

4. How, and with what consequences, do canals represent different and contested ideas of policing, citizenship and governance?