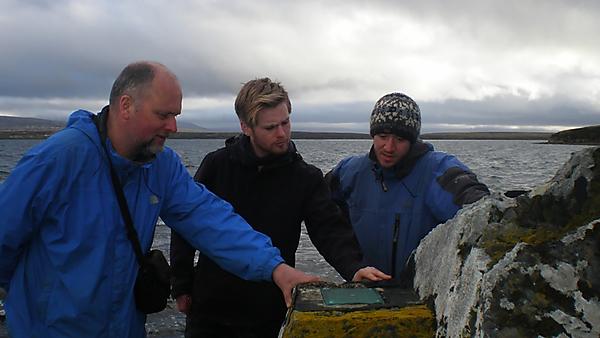 Current assessments agree that the global impact of sea-level rise is one of the greatest challenges posed as a consequence of present, and future, climate change (e.g. Church et al., 2013; Melillo et al., 2014). Global Mean Sea Level is rising. There has been a post- industrial (late 19th to early 20th century) acceleration in sea-level rise and sea levels are projected to continue accelerating along a positive trajectory – largely as a response to increases in global mean temperatures. However, there still remains much uncertainty surrounding the future estimations of projected sea-level rise. Reduction of the uncertainty in sea-level projections can be facilitated by improved understanding of the magnitude and timing of past sea-level changes.

This project investigates sea-level changes in the South Atlantic in order to test the hypothesis that the main contribution to early 20th century sea-level rise was Northern Hemisphere land-based ice melt. The project is also focused on developing testate amoebae as sea-level indicators.