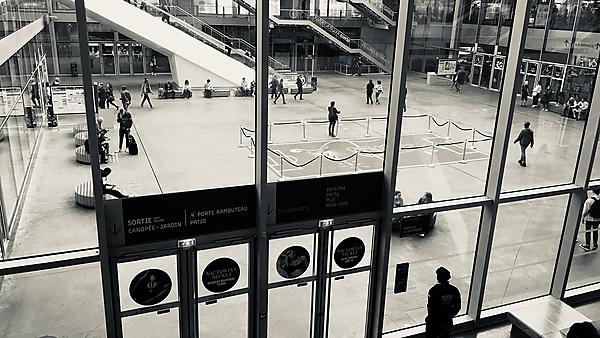 Living in Cities with Terror: effects of diffuse terrorism on urban environments

This project aims to understand the 'weight' of the threat of terrorism upon city dwellers' daily experience of urban spaces in European metropolises. This project examines how this threat influences how urban environments appear to inhabitants in acting on their behaviour and the ways they imagine their city. Further, the project is concerned with how public and private actors, and the apparatus of urban security they install and enact, matter in shaping feelings of security (or insecurity) experienced by city dwellers. This is all being researched through interviews with security personnel, local authorities, policy makers, and inhabitants, as well as through ethnographic fieldwork in a range of urban contexts. The ultimate aim of the project it to explore how collective feelings (or atmospheres) of urban security/insecurity might offer levers of action for increasing the emotional resilience of the inhabitants of the cities in the contemporary context of diffuse terror. This project is funded by the Initiative d'excellence Paris//Seine and involves a collaboration between Paul Simpson (UoP) and academics from Cergy-Pointoise, France, Birmingham, UK, and Jena, Germany.