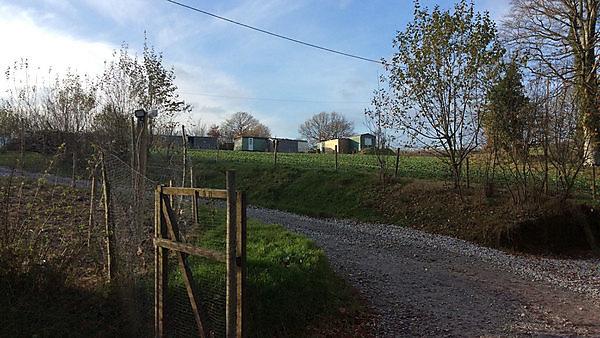 Project ‘Food left rotting in the field’: The Impact of Brexit on Migrant Agricultural Workers, Food Production and Rural Communities

Recent surveys (NFU 2017, G4W 2017) have identified a significant decline in the numbers of migrant workers in the UK (c.20%), leading to chronic shortage of farm labourers and dramatic headlines about ‘crops rotting in the fields’. The shortfall has been attributed to uncertainties arising over the status of migrant labourers following Brexit as well as an increase in hate crimes. Yet, despite this speculation, no recent research has directly engaged with workers themselves. To fill this gap Leonie Boland, Gina Kallis and Richard Yarwood have been talking to migrant workers from Eastern Europe to listen to their views on Brexit and to give them a voice in policy debates and rural communities.