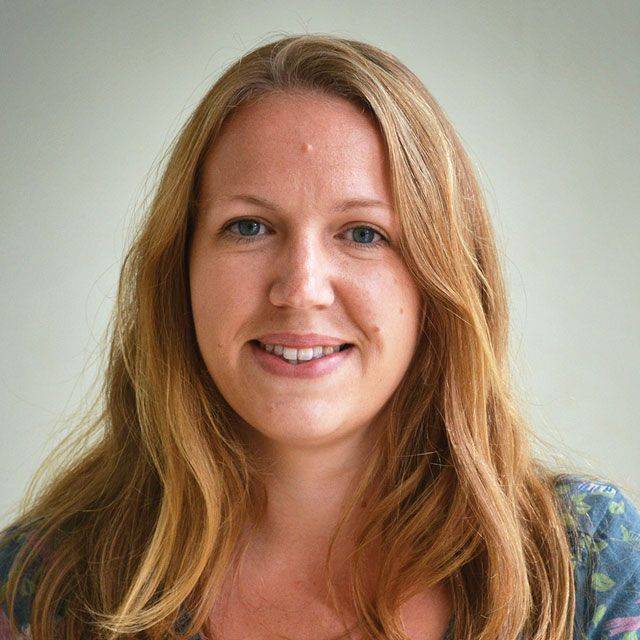 Jessie Woodbridge  is a Post-Doctoral Research Fellow on the “Biodiversity, habitat dynamics and human land-use change over multi-millennial time scales” collaborativeresearch project between the University of Plymouth, Historic England and the University of Birmingham. The research aims to understand how human land-use practices have impacted upon past and present land-cover and biodiversity patterns across the British Isles and the consequences of this for modern conservation. Jessie also worked on the "Changing the face of the Mediterranean: land cover and population since the advent of farming" and “Deforesting Europe” projects at the University of Plymouth. This research aimed to reconstruct changes in European land-cover over long (i.e. multi-centennial) timescales using pollen data. Jessie's research background is focussed on reconstruction of Holocene palaeoenvironmental change using palaeoecological techniques based on peat and lake-sediment archives. Her PhD research focussed on diatom-inferred Eastern Mediterranean palaeoclimate.

May2015: Named Post-Doctoral Research Fellow on successful application to the LeverhulmeTrust. Three-year project collaborative between University of Plymouth andUniversity College London: ‘Changing the face of the Mediterranean land coverand population since the advent of farming’ (£298,065).

Feb.2014: Successful bid (£2,200) to conduct research for the Westcountry RiversTrust (UK) (Diatom analysis to assess the water quality of WestcountyRivers).

Biodiversity and human land use project

Changing the face of the Mediterranean project