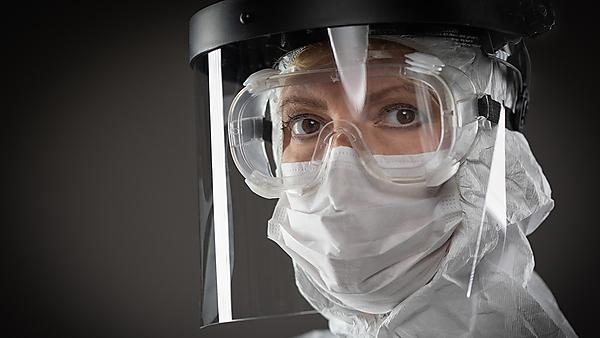 Biosecurity and the socio-politics of zoonotic disease

Geographic research concerning biosecurity is becoming increasingly vital to the management and control of zoonotic disease. With colleagues at Cardiff University and Exeter University Dr Kim Ward has spent the last seven years investigating the social and political conceptualizations of biosecurity and how these conceptualizations influence behaviours, practical enforcement and compliance to regulations and institutional arrangements developed by countries to protect themselves against these mobile biological risks. Her work has focused on animal health narratives which frame zoonotic disease risk and biosecurity at an agricultural and institutional level.

She has led research on the social understandings of zoonotic disease within poultry farming, funded by a Department for the Environment, Food and Rural Affairs (DEFRA) Biosecurity Research Fellowship. She has also conducted postdoctoral research for the ‘Biosecurity Borderlands Project’ – funded from 2009-2013 by the ESRC to investigate the practices, understandings and pressures created as biosecurity is extended into the British food system and landscape as well as the project, ‘An exploration of factors that influence the expansion of the area affected by endemic bTB’ conducted in partnership with Animal Health Veterinary Laboratories Agency (AHVLA) for Defra.