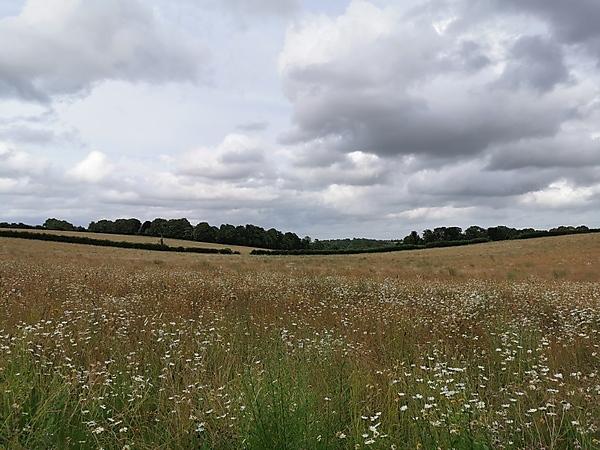 The landscapes of Europe have resulted from a complex interplay between climate and the natural environment combined with millennia of human actions and land use.

Much concern is now placed on the consequences of land use on the natural environment, and in particular on changes in biodiversity, in the face of a dynamic and uncertain future.

When and how did current patterns of biodiversity emerge, and how have human actions shaped biodiversity in the past, from the emergence of the first farmers to the development of complex societies?

Historical ecological approaches, using datasets from the natural and archaeological sciences, can provide rich insights into these questions.

This research is funded by the Leverhulme Trust and is collaborative between the University of Plymouth (Ralph Fyfe and Jessie Woodbridge), Historic England (Ruth Pelling and Anne de Vareilles) and the University of Birmingham (David Smith).

Ralph Fyfe is Professor of Geospatial Information at the University of Plymouth. His research is centered on environmental change and archaeology through the Holocene, predominantly (but not exclusively) through pollen-analytical methods. His work primarily focuses on Europe, working on projects in Britain and Ireland, Scandinavia, and Italy. He has been a member of the Nordforsk-funded POLLANDCAL (POLlen-LANDscape CALibration) and LANDCLIM (Land-climate interactions) networks and is currently coordinating efforts to generate state-of-the-art knowledge of Europe-wide Holocene land cover as part of the Past Global Changes (PAGES) LANDCOVER6K working group.

Jessie Woodbridge is a Post-Doctoral Research Fellow on the “Biodiversity, habitat dynamics and human land-use change over multi-millennial time scales” project at the University of Plymouth. Jessie also worked on the "Changing the face of the Mediterranean: land cover and population since the advent of farming" and “Deforesting Europe” projects at the University of Plymouth. This research aimed to reconstruct changes in European land-cover over long (i.e. multi-centennial) timescales using pollen data. Jessie's research background is focussed on reconstruction of Holocene palaeoenvironmental change using palaeoecological techniques based on peat and lake-sediment archives. Her PhD research focussed on diatom-inferred Eastern Mediterranean palaeoclimate.

Anne de Vareilles is a Post-Doctoral Research Associate working with Ruth Pelling on the collation and synthesis of archaeobotanical records. Anne is an archaeobotanist with extensive experience in macrofossils and large-scale data compilation and analysis. Anne has a strong background of working with British material from across the Holocene and in all states of preservation. She has also worked on Neolithic macrofossils from the Balkans for her PhD (EUROFARM: Transmission of innovations: comparison and modelling of early farming and associated technologies in Europe, UCL), and on remains from China (Comparative Pathways to Agriculture, UCL) as well as India (Asia Beyond Boundaries, SOAS).

Increases in population at the start of the British Neolithic and bronze age coincide with the loss of forests, increased agricultural activity, and changes in insect faunal groups to species associated with human land use. Pollen diversity increased most notably since the bronze age, as landscapes became more open. The connections between population and palynological diversity become increasingly significant since around 3000 years ago, implying intensifying impacts of human activity overriding climatic effects. Patterns of palynological diversity trends are regionally variable and do not always follow expected trajectories. 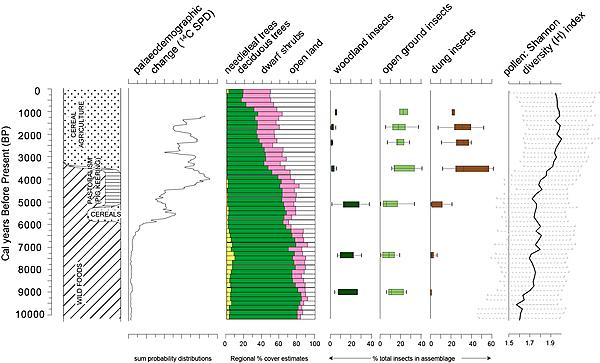 Ralph gave a key note talk focussing on the project at the 2021 Quaternary Research Association Annual Discussion meeting 'Landscapes of Change: past, present and future perspectives' hosted by the University of Portsmouth. 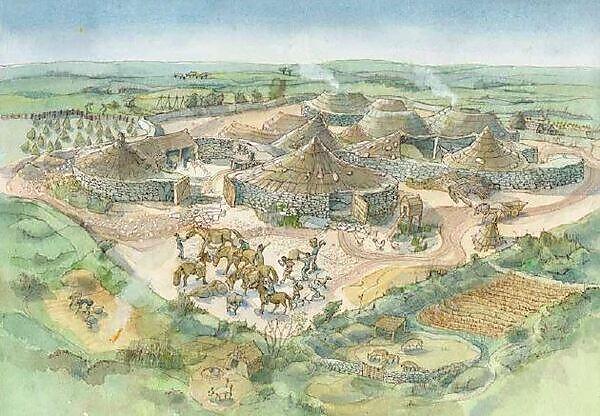 Recent accelerations in the intensity of human land use have been implicated for changes in biodiversity, but relationships between land use change and diversity are complex (Ellis et al., 2012), include important historical legacies (Higgs et al., 2014) and major transformations are likely to have occurred across much longer time-scales than those covered by direct observation records.

This project aims to synthesise palaeoecological datasets from both the natural and archaeological sciences to reconstruct biodiversity patterns and evaluate relationships of these patterns with land use over multimillennial time-scales.

View a more detailed version of this map 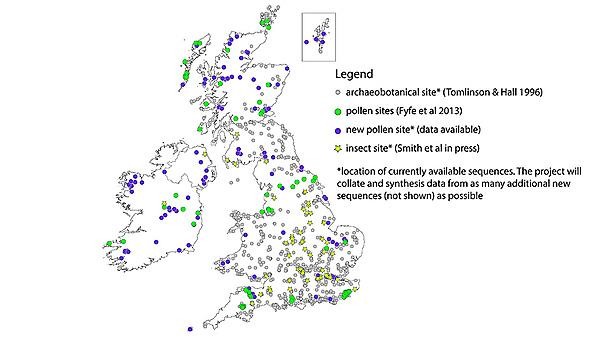 The role of land use in influencing changing patterns of biodiversity will be evaluated using a deep time perspective.

View a more detailed version of this diagram 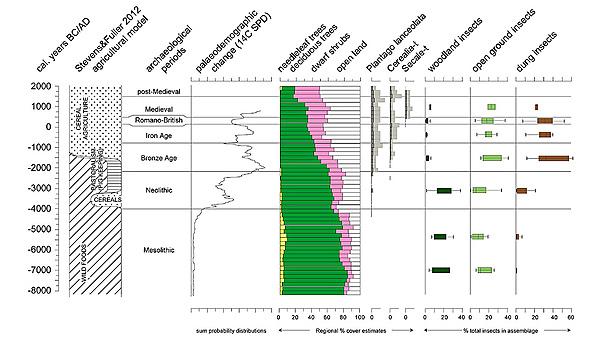 A workshop was held in September 2019 for archaeobotanists working in the commercial sector, and in Higher Education, with the aim to include and collaborate with the archaeobotanical community in standardizing and harmonizing existing archaeological datasets for the British Isles. Please get in touch if you are an archaeobotanist and would be interested in participating in a future workshop.

At the Association for Environmental Archaeology 40th Anniversary conference held in Sheffield (29 November–1 December 2019), Jessie and Anne presented an overview of the research and the initial results from the project. 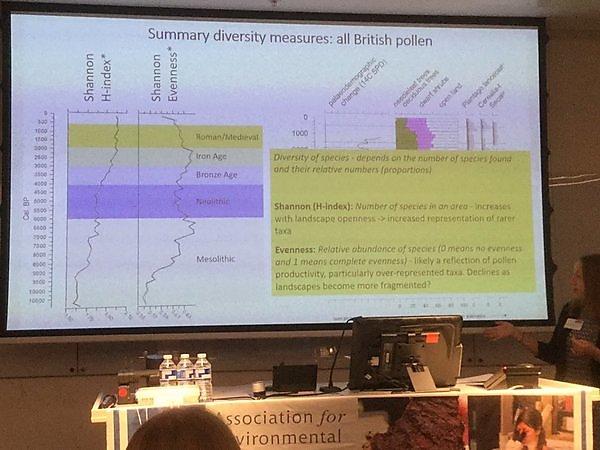 Biodiversity at a Crossroads | Research Festival 2020

In this full-day event, scientists from across the University of Plymouth and further afield came together with practitioners, individuals from Government organisations, artists, the third sector and the general public, to showcase nationally and globally important research, focused on the understanding and management of natural and human-modified landscapes. 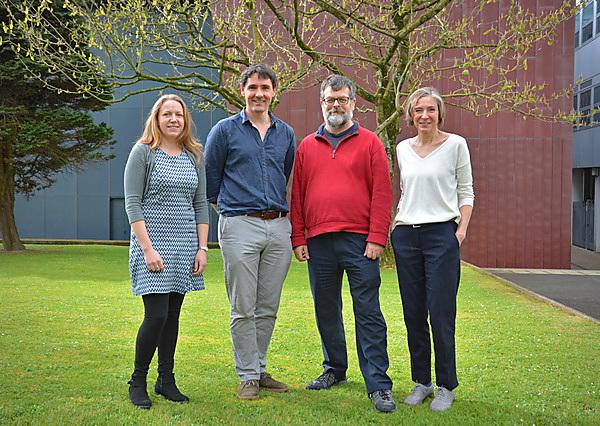