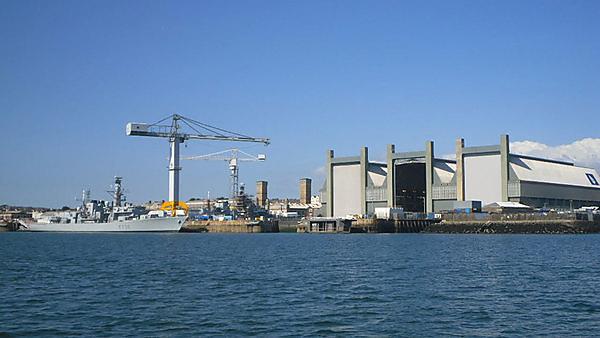 Over recent years there has been a profound reshaping of the armed services with the ending of the cold war. Given the close relationship between the UK’s armed forces and many of their wider communities, changes in the armed forces involve a nuanced and continually-emergent restructuring and re-imagination of the relationship between civilian and military organisations and spaces. The emerging spaces of the post-military city reflect the return of military land to civilian use; a growing concern for veteran’s issues; closer links between armed forces and civilians as well as a re-imaging of the city’s military heritage to sell places and property. Work undertaken by Stephen Essex, Agatha Herman (Cardiff), Claire Kelly, Matthew Rech, Naomi Tyrrell and Richard Yarwood has sought to examine the changing relation between the armed forces and society through studies of veterans, military families, spectacular military events and the popular imagination of the military.