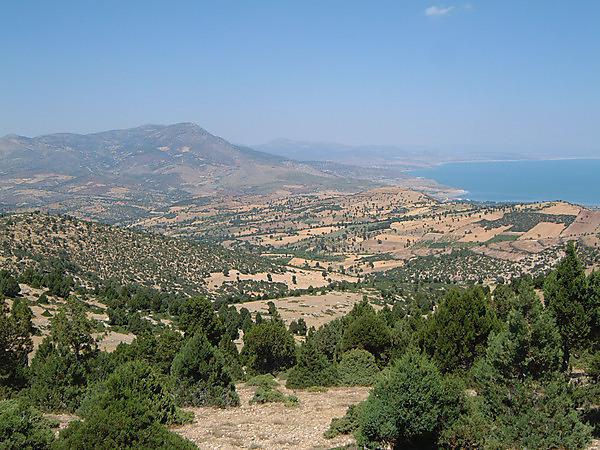 The lands surrounding the Mediterranean Sea are the product of a distinctive climate and natural environment that have been transformed by human activities over many millennia.

But when and how were the olive groves of Tuscany, the maquis of Provence and similar iconic Mediterranean landscapes created? What role did the rise and fall in populations play in transforming the environment from nature-dominated to culturally-modified?

We have compared reconstructed trends in population and land use since the advent of Neolithic farming at a pan-Mediterranean scale and via regional case studies, to assess how demographic changes contributed to past and present land-use patterns.

Neil Roberts is emeritus Professor of Physical Geography at University of Plymouth. His research emphasises past climatic and environmental change since the time of the last glacial maximum, specifically derived from lake-sediment archives. He has worked extensively in eastern Africa, the Mediterranean and West Asia, often with close links to archaeology. Since 1993 he has directed a series of field programmes in Turkey. He is author of the key text, the Holocene (3rd ed. 2014), and is an editor of the journal Quaternary Science Reviews. He has served on many national and international committees concerning past global changes, including the National Academies Committee on Surface Temperature Reconstructions for the Past 2,000 Years, set up at the request of the US Congress in 2006.

Ralph Fyfe is Professor of Geospatial Information at the University of Plymouth. His research is centred on environmental change and archaeology through the Holocene, predominantly (but not exclusively) through pollen-analytical methods. His work primarily focuses on Europe, working on projects in Britain and Ireland, Scandinavia and Italy. He has been a member of the Nordforsk-funded POLLANDCAL (POLlen-LANDscape CALibration) and LANDCLIM (Land-climate interactions) networks, and is currently coordinating efforts to generate state-of-the-art knowledge of Europe-wide Holocene land cover as part of the Past Global Changes (PAGES) LANDCOVER6K working group.

Jessie Woodbridge is Post-Doctoral Research Fellow at the University of Plymouth. Her research background is focused on reconstruction of Holocene palaeoenvironmental change using palaeoecological techniques based on peat and lake-sediment archives. Her PhD research on diatom-inferred Eastern Mediterranean palaeoclimate was completed in 2009, and since this time her Post-Doctoral work has focused on pollen/diatom analysis and environmental reconstruction.

Stephen Shennan is Professor of Theoretical Archaeology at the UCL Institute of Archaeology, where he was Director from 2005 to 2014. Since the late 1980s his interests have been mainly focused on exploring the use of method and theory from the study of biological evolution to understanding cultural stability and change, with a particular focus on the role of demographic factors. He has published over 100 papers and several authored and edited books, most recently Connecting Networks: characterising contact by measuring lithic exchange in the European Neolithic (2015), co-edited with Tim Kerig. He is a Fellow of the British Academy and a member of the Academia Europaea.

Alessio Palmisano is a Post-Doctoral Research Associate at UCL and is currently working on a research project examining the relationship between inferred regional demographic trends in the Mediterranean since the appearance of farming (ca. 9000 years ago) and reconstructed land cover in the past. His research so far has been primarily focused on the study of Western Asian and Eastern Mediterranean early complex societies, the analysis of settlement patterns, and the development of bespoke quantitative and computational methods to Archaeology. He also took part, with roles of scientific responsibility, in several campaigns of archaeological fieldwork, primarily in Syria, Turkey and Italy. 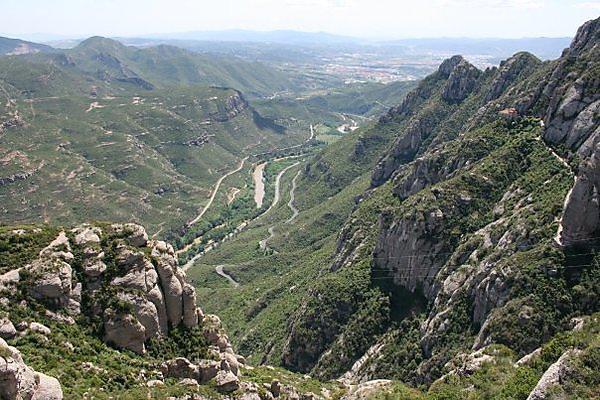 In this project we are comparing two proxies for landscape change in the circum-Mediterranean region. Changes in forest cover, pasture and agricultural land are being reconstructed using pollen analyses. This involves the transformation of fossil pollen data using a modified version of the pseudobiomization (PBM) approach (Fyfe et al., 2010) that we have already developed and applied in Northern Europe (Fyfe et al., 2015). Long-term changes in human population are derived from results of archaeological excavations and site surveys, and build on approaches that have been used to reconstruct demographic trends across prehistoric Europe north of the Alps (Shennan et al., 2013). These two complementary approaches provide continuous socio-ecological trajectories since the advent of Neolithic farming.

The project draws on a large amount of work which has been previously undertaken by researchers and archived in databases or repositories, such as the European Pollen Database (Leydet et al., 2007–2015) with newly developed sediment core chronologies (Giesecke et al., 2014), and thousands of archaeological sites recorded in regional surveys. Additional non-EPD pollen data will be used for case study regions. We are transforming pollen records into past land cover classes using a modified version of the pseudobiomisation approach (Fyfe et al. 2015). Long-term demographic trends are being created from published archaeological data sets. For the earlier periods, we are utilising measures of statistical significance based on summed radiocarbon date probability distributions developed as a proxy for a past population (Shennan et al., 2013). 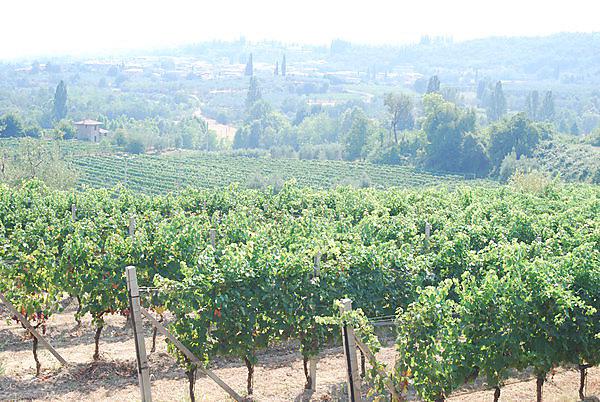 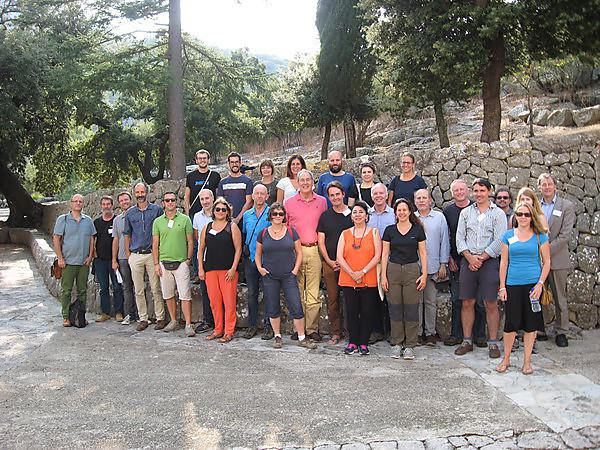 A project workshop was recently held in Mallorca (Spain) at the Santuari de Lluc (September 7–10). The event was jointly organised with the University of the Balearics and brought together 31 palaeoecologists and archaeologists from across Europe to share expertise and analyse trends in synthesised fossil pollen and archaeological datasets from across the Mediterranean, which have been transformed to provide proxies for past land cover and population change. Researchers worked in small groups based on six regions of the Mediterranean to plan publications as part of a special issue of The Holocene. The workshop concluded with a field excursion to the Serra de Tramuntana region and a guided tour of the Balearic Museum of Natural Sciences in Sóller.

The project is using pollen records and archaeological site survey data from a series of case study regions, including southeastern Spain, France’s Rhône valley, Etruria (Tuscany and part of Lazio) in Italy, the Peloponnese in Greece, southwestern Turkey and the southern Levant.

These have been selected because they have good coverage of pollen records and archaeological site survey data, and because they provide a geographical spectrum from west to east through the Mediterranean basin.

We are working with local project partners who have been responsible for the collection of most of the primary data in each study area. The map shows the selected case study regions with pollen records available from the European Pollen Database. 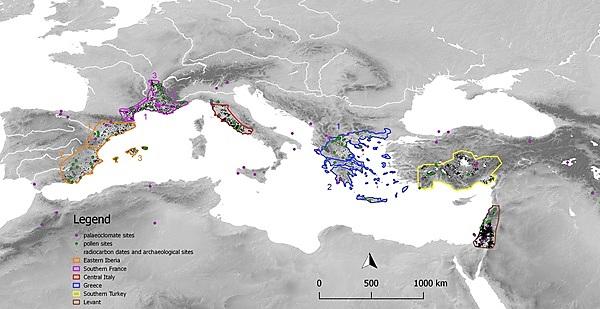