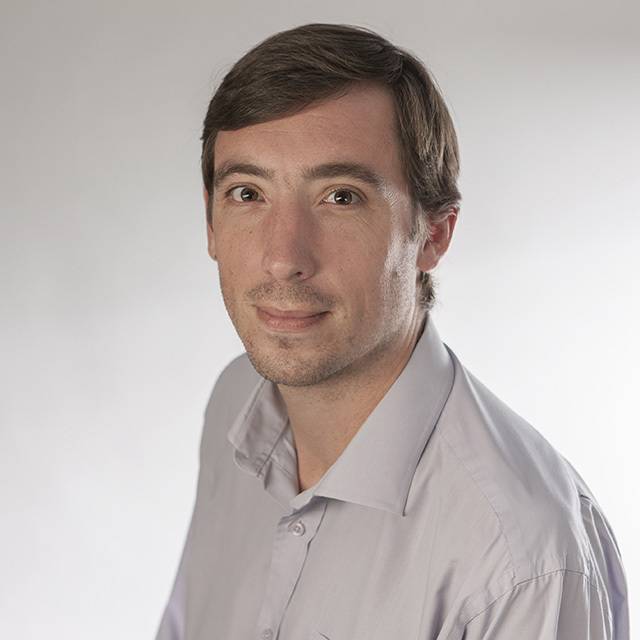 As a member of the University's Media and Communications team, my role is all about finding ways to showcase our world-leading research and outstanding student achievements to a wider audience.
I am currently the principal media liaison for the Faculty of Science and Engineering, including the Marine Institute and Sustainable Earth Institute, so on a daily basis I can be working on subjects ranging from climate change and marine pollution to earthquakes and robotics.
Since 2012, I have worked with academics and students to produce a range of content (including press releases, thought pieces, video, social media etc) helping to secure prominent national and international coverage through outlets across the BBC, The Times, Daily Telegraph, New York Times, and other publications throughout the Americas, Europe, Africa, Asia, Australia and New Zealand. More examples are available by clicking on the 'Publications' tab above.
I have also worked extensively across the the Faculty of Arts and Humanities and Faculty of Business, and been Communications lead for high profile events including the Peninsula Arts Contemporary Music Festival, Plymouth International Book Festival, Japan400 Plymouth, It's All About the River film festival, and Plymouth Respect Festival.

With more than 20 years' experience, I can create an eye-catching story from a huge range of sources or - in some cases - none. This includes everything from 50-word snippets to 1500-word features, striking the right balance between keeping the reader informed and interested.

Before joining the University in January 2012, I worked as a print and online journalist at various publications across the South West, including the Western Morning News and Western Daily Press. I spent time a a local government correspondent before undertaking various newsdesk roles, which gave me a good sense of what media look for in a story but also some of the positive and negative aspects of working with PR and Communications professionals.
Having completed modules in shorthand, media law, local government and writing as part of my initial training with the National Council for Training in Journalism, since starting at the University I have attended various other internal and external training courses and events which I now put into practice on a daily basis:

Read examples of my work

Examples of media coverage I have helped secure

Scientists reveal the secrets behind Pluto’s dunes (May 2018)

Drinking glasses can contain harmful levels of lead and cadmium