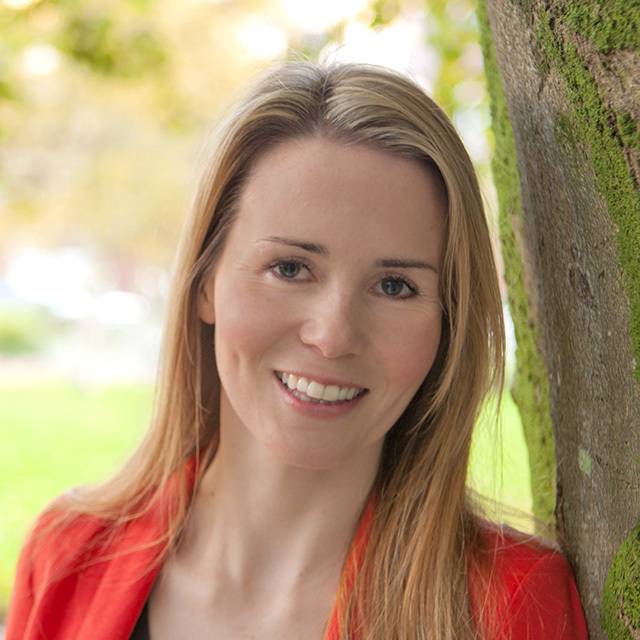 Research Fellow on the DEFRA-funded, multidisciplinary project: 'Identifying RiskFactors that Affect the Spread of Bovine Tuberculosis at the Endemic Front'. School of Geography and Planning, Cardiff University. (2013-2014)

Broadly speaking my research explores relationships between societies and environments and seeks to identify and understand the values and meanings embedded within these relations. In particular my research has focused on two areas of interest: (1) exploring biosecurity, risk and the socio-politics of zoonotic disease within farming and conservation systems and (2) the socio-politics of nature conservation.

My research on the former has explored approaches to biosecurity by examining how farmer behaviours are linked to environmental knowledge(s) and perceptions in relation to the emergence of zoonotic disease in agri-food systems. More broadly this research asks questions of the value(s) placed on human and non-human health within food systems, and examines public and animal health narratives which frame risk and biosecurity at an agricultural and institutional level. My research on the later theme has focused on exploring the socio-politics of the emerging conservation practice of rewilding, in particular by examining the cultural and political influences that frame rewilding approaches and the environmental knowledges that are (re)produced for and through such conservation narratives.

Carlotta Molfese. Project title: 'The Back-To-The-Land movement and nature in the Anthropocene: a personal journey through anarchist geographies'. https://www.plymouth.ac.uk/staff/carlotta-molfese Funded by the ESRC (DoS)

Invited talk, 'An environmental ethic for rewilding'. The Zoological Society of London, September, 2019.

"Rewilding: Reintroduction extinct species back to Britain will be 'enormous' challenge".

The Independent on Sunday features research conducted by social scientists,including Dr Kim Ward from the School of Geography, Earth and EnvironmentalSciences, on dwindling beaver populations in Britain.

Read the full article in 'The Independent' -http://www.independent.co.uk/news/uk/home-news/rewilding-reintroduction-extinct-species-back-to-britain-will-be-enormous-challenge-study-finds-10478370.html

Online news site TheCanary features research conducted by scientists, including Dr Kim Ward from the School of Geography, Earth and Environmental Sciences, on dwindling beaver populations in Britain. The Eurasian beaver has been officially reintroduced to Scotland after being extinct in Britain for over 400years. This also makes them the first official mammal reintroduction in the UK.

Read the full article in ‘The Canary’ – http://www.thecanary.co/2016/11/27/beaver-reintroduction-could-be-good-news-for-the-uks-natural-diversity/