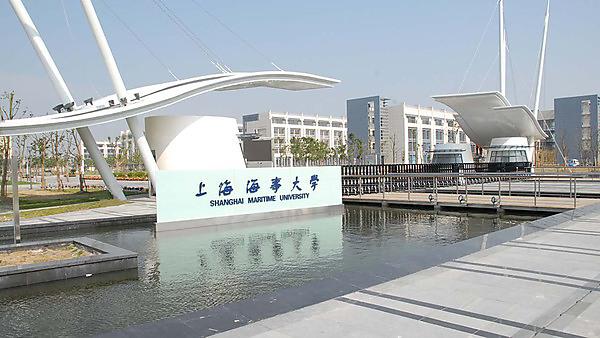 Described as the ‘cradle of international shipping experts’, it is easy to see why Shanghai Maritime University (SMU) should have become a key partner for Plymouth over the past six years. With 20,000 students and around 120 academic programmes across engineering, management, economics, law, liberal arts, and science, SMU is now a global player in the sector – and one that offers Plymouth students the chance to enjoy an international experience.

Every year, around 50 undergraduates (including those from partner colleges) fly out to China for a summer school in the world’s biggest city by population. With SMU students travelling to Plymouth in return, it’s an arrangement focused upon cultural exchange and adding more than a dash of internationalisation to the student experience.

The partnership is based on a Memorandum of Understanding signed in 2009, and rooted in the networking of Jingjing Xu, Professor of Maritime Law and Economics. Jingjing, Associate Dean for Research in the Faculty of Business, is a graduate of SMU (and a visiting professor) and recognised the mutual benefits of helping to arrange a meeting of maritime minds.

“They are one of the main players in the international maritime community in terms of teaching and learning, and training, and they have great links with bodies such as the International Maritime Organization. They have a century’s worth of tradition, and a multidisciplinary focus that crosses arts, business and science, so we’re a natural fit. We enhance each other’s international networks and reputation – and Plymouth has become a popular destination for their students.” 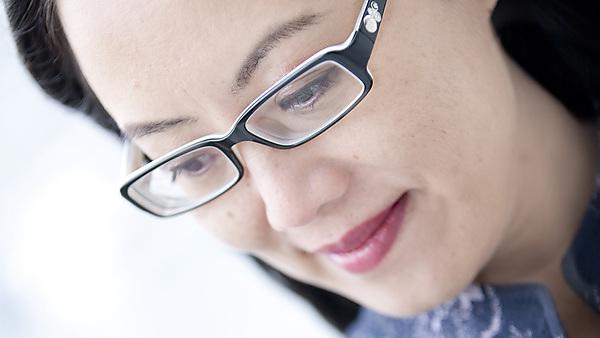 Around 20 students from SMU enrol on Plymouth courses and programmes every year, with many coming on the three-plus-one undergraduate arrangement and then staying to enrol as a postgraduate student.

Yu Hongrong, Director of the International Office at SMU, says: “More than 200 SMU students have now been to Plymouth for professional study or summer schools. In their study reports after returning to SMU, they all express that the amiable and helpful teachers and the inspiring teaching and learning styles impressed them deeply. Through the cooperative programmes, they had not only improved their English language skills and professional competence, but also enhanced their understanding of British culture and society and acquired international perspectives.”

Jingjing adds: “For many universities, a relationship such as the one we enjoy with SMU would be viewed as an opportunity solely to recruit more students. But we’re leveraging it more broadly, most notably in the form of the summer school, which has been a huge success.”

Launched in August 2011, the summer school initially saw nearly 60 SMU students fly to the South West for a month-long programme. The following year, it became reciprocal, and this year, 130 students are swapping places for a programme based around language learning, cultural exchange and broadening understanding of societal and economic issues.

The universities fund the cost of the trip for their students, with the exception of the flights, and Plymouth provides lessons in Mandarin to prepare the chosen students for the experience. For some, it is a voyage of discovery.

“One of my favourite stories came two years ago when a mature student from Plymouth took with him a photo of the house where his mum grew up,” says Jingjing. “At the weekends he would get on buses and look for it – and after searching many, many streets, he found it. He ended up doing a presentation, and the people at SMU were amazed and touched – and his mum was delighted as well.”

Interim Vice-Chancellor Professor David Coslett recently accompanied the International Office on a visit to SMU, and met the leadership team – including Vice-President Professor Yongxing Jin, whose daughter studied at Plymouth. With its stunning campus, complete with an aquatic training centre, a ship simulator that dwarfs our own, and a 10,000-tonne container ship for teaching and internship training, SMU has travelled a long way since it was founded in 1909 as the Shipping Section of Shanghai Industrial College. And its progress is being followed keenly from these shores. 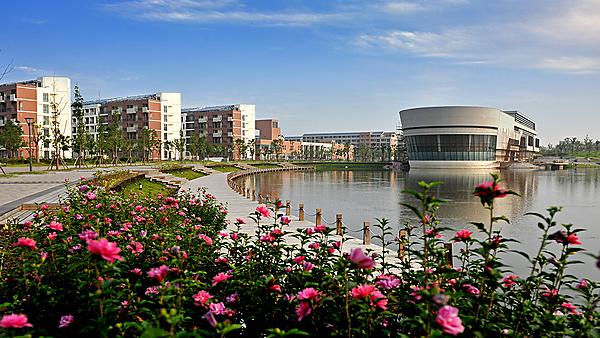 “An old Chinese saying goes, ‘You can broaden your mind and enrich your soul by reading a thousand books as well as by travelling a thousand miles’,” adds Yu Hongrong. “We, as the educators, undertake the responsibility to help students to experience different civilisations and societies, and help them grow into more internationally competitive talents in the integrated world. I wish the cooperation between SMU and Plymouth can be expanded in the future and bring benefits to more students and faculty, both in China and in the UK.”

Professor Jingjing Xu was recently involved in the visit to Plymouth of the Secretary General of the International Maritime Organization – Mr Koji Sekimizu. Mr Sekimizu received a tour of the Marine Building and met with senior leaders to discuss education and training issues. On the back of this, Jingjing has been invited to address the IMO’s World Maritime Day Symposium in September.

“It’s a huge honour,” she says. “Plymouth is the only UK university to be invited and demonstrates the respected global position we are held in. For Mr Sekimizu to take the time to visit a university like that has made many people sit up and take notice.” 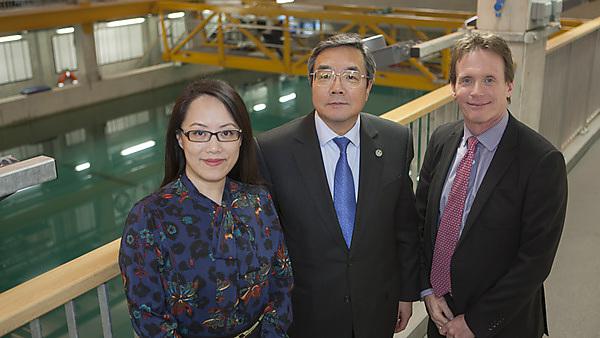