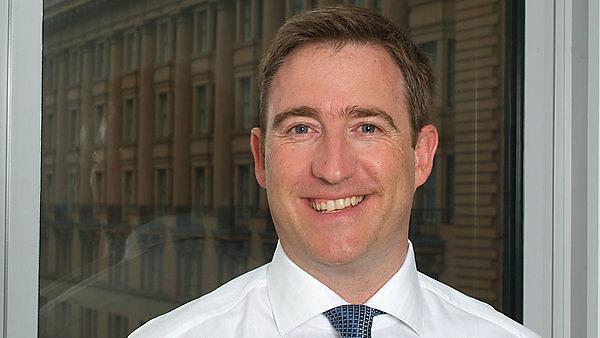 "I would absolutely recommend Plymouth University: it is a great city, has a fun social scene, close to the ocean and the moors, and small enough to know a lot of friendly faces."

I completed a one year industrial placement at IBM based in Portsmouth as part of my four year Human Resources degree. Then, in 1996, and on graduating from Plymouth, I joined an executive search (headhunting) firm in London. I was with that firm for seven years and progressed from Researcher to Senior Researcher to Head of Research to Principal Consultant. We focussed on recruiting senior executives up to Managing Directors and CEOs for technology firms.

I then took a year off. I taught English in Nepal and travelled to Asia and Australia. On arriving in Australia I decided I wanted to experience working outside of the UK, so I approached a firm that had headhunted me to work for them in London and said I could join them in Sydney. I joined them in 2003 and stayed with that firm until 2011. My most recent role there was Head of Talent Services Asia Pacific where I led many regional and global executive search and research projects for global financial services firms.

I was then approached to join a firm called Sheffield Haworth. I joined that firm in 2011 and was with that company for 3 years. I was an Executive Director and Head of Research in Advisory Asia Pacific, again conducting regional and global projects recruiting senior executives. In 2014 I had an opportunity to join the sister company which is called nbi Human Capital, whereupon I opened an office and, working with my colleagues in other offices around the world, continue to deliver executive search and research and advisory projects.

I have remained in the same industry but have become more senior, changed locations (London to Sydney), and have worked across multiple sectors including Financial Services, Consulting, Professional Services, and Industrial.

In parallel to my professional development I have been a volunteer for not-for-profit firms for nearly 20 years. This has been for The Prince’s Trust, The Smith Family, and the Wayside Youth. In each firm I have acted as a volunteer, mentoring financially and socially disadvantaged teenagers and under 25’s. This has been very rewarding.

I would have moved overseas at an earlier age – possibly spending time in the US.

The four friends I lived with are still four of my closest friends today, and we are godparents to each other’s children.

I loved the city, the ocean, and the rapport and friendships we had with the teaching staff, for example Beryl Badger. We called our course Beryl’s Little Badgers! And I organised a class t-shirt made up to that effect! (which I still have!)

I would absolutely recommend Plymouth University: it is a great city, has a fun social scene, close to the ocean and the moors, and small enough to know a lot of friendly faces. 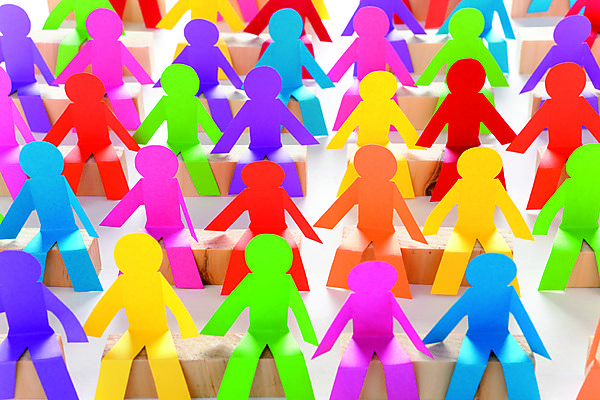