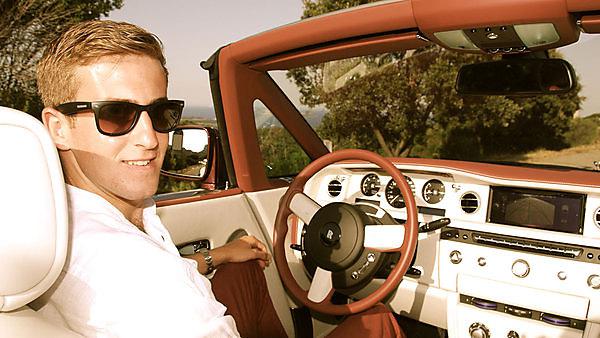 “I was selected as one of six contestants from the UK to compete in the Sri Lankan version of ‘The Apprentice’ called ‘Ideators 2012’… The series aired in January 2012 to approximately one million viewers.”

After finishing my last exam I turned on my phone to check messages as I was expecting phone calls from a couple of companies regarding recent job interviews. I received a number of calls, including a voicemail from Rolls-Royce Motor Cars offering me a job. It was quite a relief heading to the pub knowing that I’d secured a dream position within a dream company.

I entered onto the graduate scheme with Rolls-Royce Motor Cars Ltd. I am based in the Marketing team at head office in Goodwood, UK. As a graduate employee you are required to complete a minimum of three placements within the organisation. I am just over half way into my two-year programme and have so far completed placements in brand communications and CRM (Customer Relationship Management), social media and digital marketing, long term strategy and sales, European regional marketing, events and marketing services, and US regional marketing based in New Jersey. I’ve also spent three weeks working within the dealership in Berkeley Square, London.

Did you win any student awards during your time here? If so, which awards and what for?

I won the Student Enterprise Award in 2009. I supported a local engineer with the development and marketing of a modular pallet system. It’s not strictly an award but in 2011 I was selected as one of six contestants from the UK to compete in the Sri Lankan version of ‘The Apprentice’ called ‘Ideators 2012’. We were required to complete a series of design based, entrepreneurial tasks throughout our one-month stay in Colombo, Sri Lanka. The series aired in January 2012 to approximately one million viewers. Following the success of the show I was asked to return to Sri Lanka for a publicity event to meet fans. I was asked to support the partnership between the local university in Colombo and University of Plymouth.

Nothing. I left school after sixth form and went straight to university. Many of my friends from school took the opportunity to travel before going onto study, but I felt that I would never have the motivation to return to my studies after travelling. It was very much a case of ‘now or never’. I also set myself the target to travel with my job – I completed my year in industry in Munich, Germany, and have just spent three months in New Jersey, USA, based just outside of New York.

The course will give you a great foundation for your future career, providing you’re prepared to put in the work. The industrial placement aspect of this course will help you immensely when it comes to searching for full-time graduate jobs. The University has some good connections to large companies across the world and will give you the necessary support to secure your placement. I’d certainly recommend marketing with Plymouth.

Remember: throughout your studies capitalise on every opportunity to make yourself stand out from the crowd. At the back of my mind throughout my degree was the thought that thousands of students would be graduating at the same time as me – all of whom would be looking for a job. Employers need a reason to select you.

The marketing course was a placement degree with the opportunity to complete one year in industry. I always had an interest in business and entrepreneurship without knowing exactly what I wanted to do in later life. I’d had a couple of small business interests as a teenager and wanted to specialise within a certain area of business. I felt that I had learnt business basics during my time at school and through ‘learning the hard way’ I believed that specialising in marketing with the requirement to complete a year in industry would set me up perfectly for my future career.

The course was generally very interesting, but there were several aspects that were quite tough for me – I was no expert when it came to writing essays and using academic language. However, there were also several practical modules throughout my course which really helped me to engage. There were occasions where it was necessary to treat the assignment as a genuine business situation.

There was a lot of information available to me during my studies. I really capitalised on the careers advice service, which assisted with the formulation of my CV. This certainly helped with securing my placement in Munich. 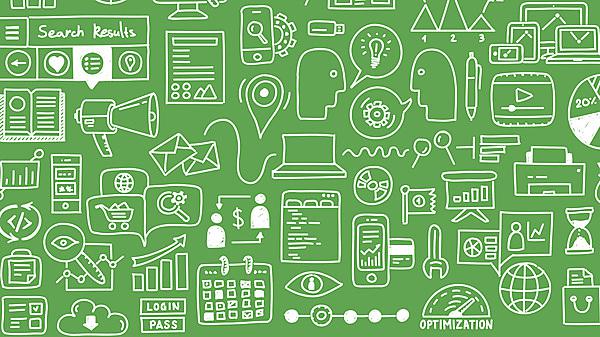