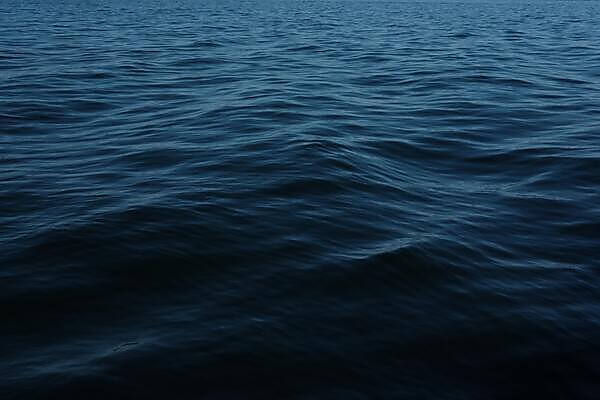 The UK produces and consumes 0.5M.te.H2/yr, this represents 17.0TWh of energy. 96% of this hydrogen is classified as “grey”, produced via un-mitigated Steam Methane Reforming (SMR) with CO2 released to atmosphere. Most of this grey hydrogen is used in petroleum refineries and fertiliser production, with a small amount used in the chemical industry and ground transport.
The UK economy has several sectors that require a molecule rather than an electron to achieve net zero. Those sectors include steel, glass, and the chemical industry. Aviation and shipping are further sectors for which an e-fuel derived from hydrogen can act as a drop-in, like for like replacement (aviation), or an energy dense liquid fuel such as ammonia or methanol (shipping). Hydrogen can also be stored and used for power generation.
Hydrogen produced via electrolysis from renewable energy is classified as “green”. The CCC sixth cardon budget forecasts the UK economy to consume 240TWh.H2/yr of which 95TWh.H2/yr.2050 will be derived from electrolysis, green hydrogen. The UK Government has a target of achieving a carbon neutral power grid by 2035, with offshore wind representing the “back-bone” of this power production. 95TWh.H2/yr.2050 alone represents >40GW of offshore wind capacity, we have 12GW installed offshore wind today. The scale of the challenge is huge.
Thus, production, storage, distribution, and conversion of green hydrogen from Offshore Renewable Energy (ORE) are essential to the UK’s goals of achieving net zero.
Current ORE plants are sited relatively close to land in shallow water and use systems of offshore cables and substations to transform the electricity produced, transmit it to the shore and connect to the grid. Future offshore wind farms are likely to be sited further offshore and in deeper waters, for which Floating Offshore Wind (FLOW) is a nascent technology predicted to be widely adopted. Current ORE use array cables to gather the power from each wind turbine, via strings, to a central substation, with power transmitted ashore via HV cable(s). This approach will become more expensive as the ORE’s are located further from shore, in more remote locations of the UK and for FLOW necessitating the use of dynamic cables.
An alternative approach is to produce hydrogen. Instead of HV power-cables, hydrogen gas pipelines (or hydrogen liquid carriers) may be a more cost-effective option. As identified by the CCC, ORE and hydrogen are hand in glove, how best to build-out the UK ORE-H2 economy?

The aim of the PhD is to assess and determine the costs associated with producing hydrogen from ORE, onshore or offshore and the transitions from one to another. A cost model will be built and sensitivity cases run. The objective being to determine which variables drive the conclusions.
The environmental impacts of ORE-H2 are a separate facet of the study and will concentrate of the different effects from ORE with conventional HV cables compared to hydrogen production and pipelines.
The cost model and the environmental research will be applied to windfarms currently under development within the Celtic Sea. With a view to determining range of costs for resource exploitation via power or hydrogen export, and minimising effects on the environment.
The result of the work is a tool that will help guide developers’ decision making with a range of costs for resource exploitation via export power cable and grid connection or hydrogen production. 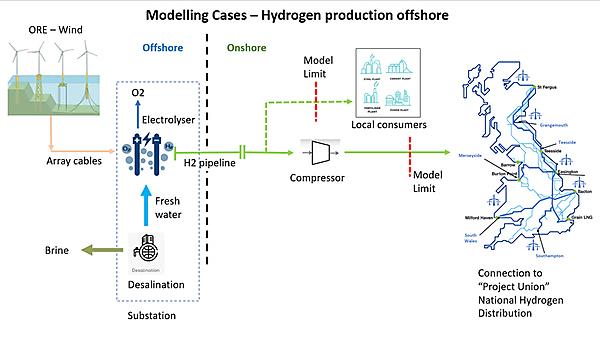 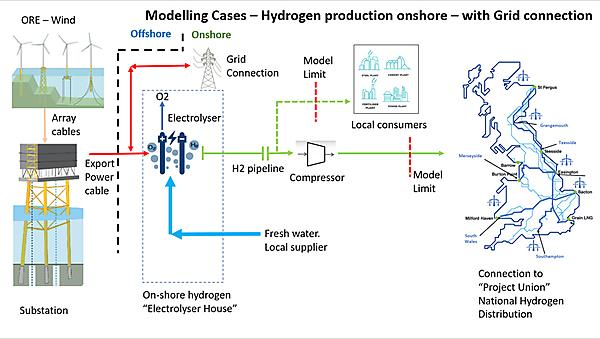