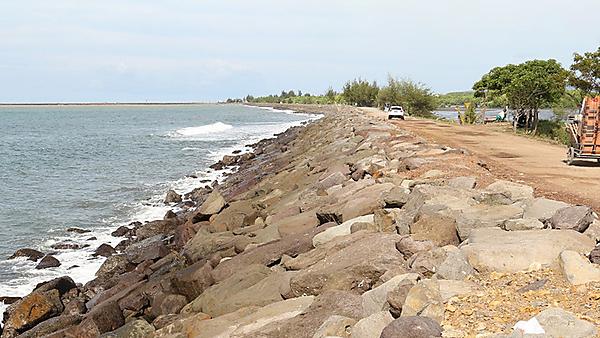 29 November 2022
Over the past few years I’ve taken part in several Earthquake Engineers Field Investigation Team (EEFIT) missions. Most recently, I was Deputy Team Leader on a mission that went to Palu Bay, Indonesia, in 2018. I was asked to lead this one to the Indonesian island of Sumatra to investigate the long-term recovery following the 2004 Indian Ocean tsunami, and to compare the recovery there to that in Palu. It links directly to my research into the effects of tsunami wave loading on structures along the coast, and the associated flooding and debris flows.
What did you know about the region before travelling there?
Like many people, I had seen the horrific images from the tsunami on our TVs over Christmas and New Year in 2004. To visit the particular location where there had been so much devastation was sobering. Indonesia is a vast country, and the fourth most populated in the world. Because of that, and despite having been to Sulawesi fairly recently, there were some differences in culture, food and religious influence. It’s all too easy to focus on professional engineering interests, but these types of missions reveal the human side of catastrophes too. 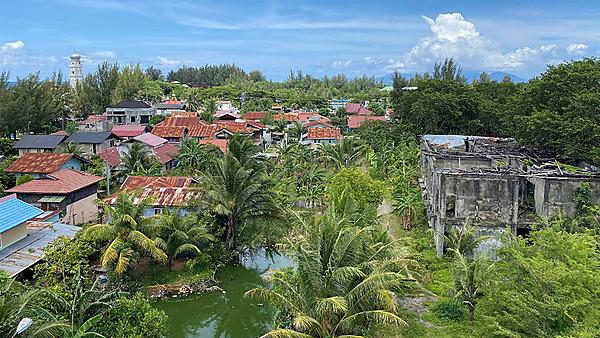 Did what you saw on the ground chime with that or was it more surprising first hand?
Much of the area has recovered, in the 18 years since the event. Many of the buildings have been rebuilt since 2004, but some of the damaged structures do still remain. There are bridge piers without a bridge deck, a hospital building with all the interiors removed, and obviously much more. You can also read from the landscape where new vegetation has grown, with a line of fresh vegetation up to perhaps 15 metres above the sea level, revealing the run-up height of the tsunami near a particular cove we visited.

How did it compare to tsunami damage you’ve seen elsewhere?
There’s a depressing familiarity in the damaged buildings at least, that is, in the few that have remained. But given the time that has elapsed many of the scars have been healed, superficially at least. One of the big contrasts is with Japan’s recovery after the 2011 Tohoku earthquake and tsunami. There, they have rebuilt giant coastal defences in certain places, determined to defend against the threat of the sea.

What did you, and rest of the EEFIT team, do during your visit?
For our visit, we worked closely with Indonesian partners at the Tsunami and Disaster Research Mitigation Centre at Syiah Kuala University in Banda Aceh. We conducted focused group discussions with stakeholders, observed ongoing public engagement events, organised by TDMRC, such as the promotion of evacuation routes using ‘serious games’ and gave a research presentation. We also conducted site surveys and field observations at a variety of locations, including to vertical evacuation structures.
Working with the local partners, we also spoke to residents who shared some of their experiences of the 2004 event. They also spoke about their thoughts on how communities might be able to respond to future threats. Our local partners also had their own stories to tell. Two of them had each lost 15 members of their wider families, and the event had a direct impact on the career paths that they had subsequently taken.
What will happen with the information you gathered in Banda Aceh?
One of the main objectives of an EEFIT mission is to communicate lessons learned from these events. We will have a period of report-writing and will deliver a presentation in London in early 2023. We will also be producing academic papers on our findings, and produced a daily blog of our initial thoughts.
The mission to Banda Aceh is just one of three EEFIT missions taking place this autumn, with another mission to Palu Bay and one to Thailand (which I’m also leading). Findings from these locations around the Indian Ocean will be compared and contrasted in one mission report. I would hope to work with our Indonesian partners again, possibly with some modelling work in our 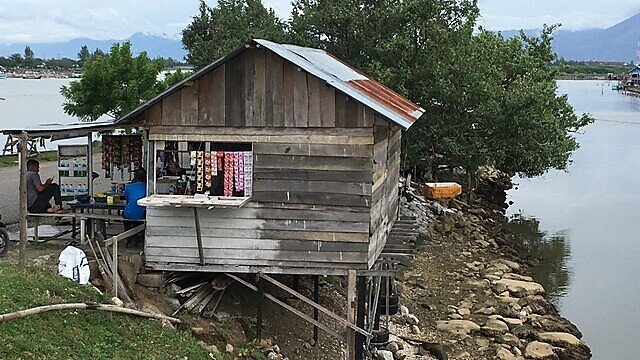 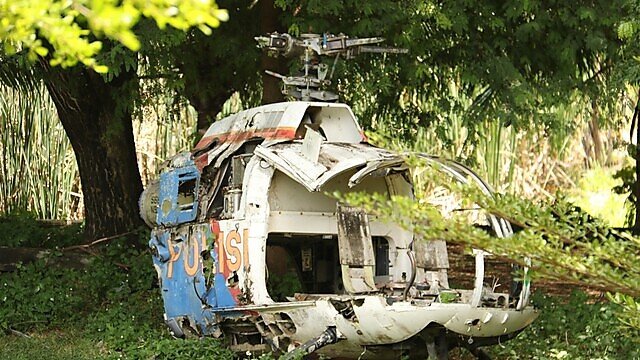 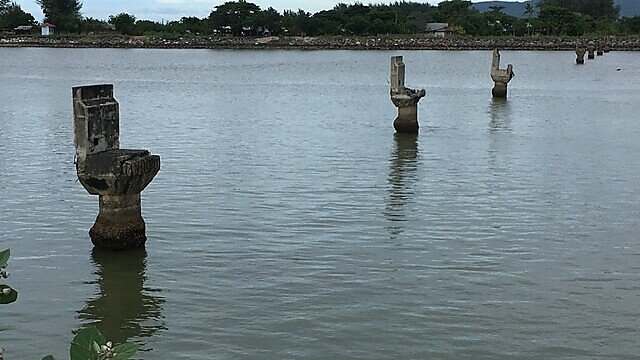 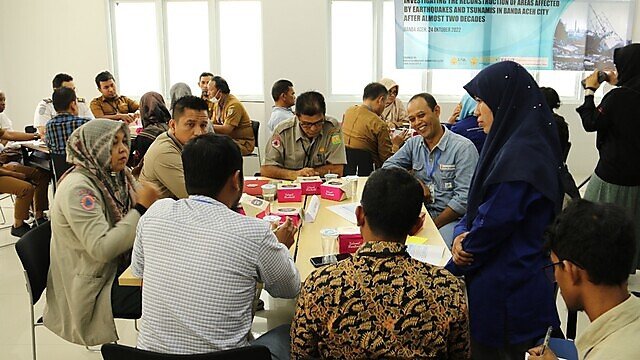 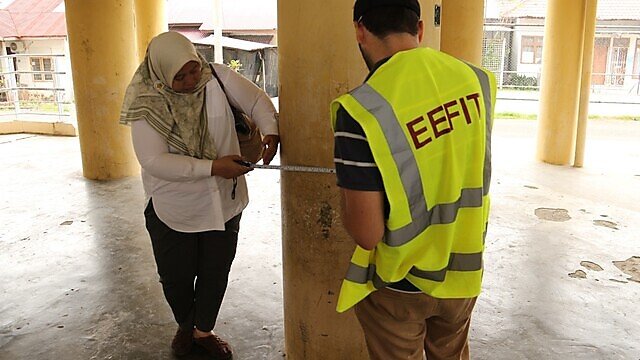