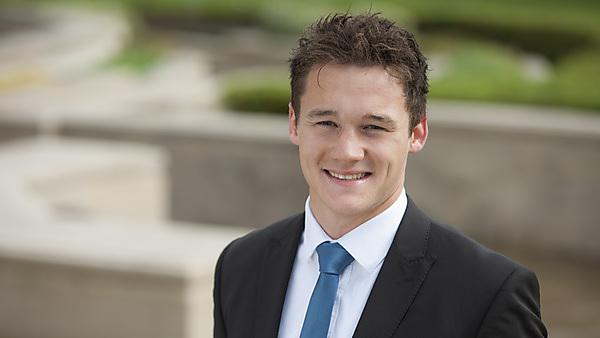 “Plymouth University helped me develop academically, professionally, and personally, leading me into a job with which I am delighted… The support from the business school, especially in my final year, was outstanding, and I believe that I would not have landed my job without them.”

Since finishing university I have packed my bags and moved to the big city to start working as a finance graduate. I had always wanted to move to London, I just never believed I would do it so soon after university.

Since starting at Red Bull I have rotated around two out of the five finance departments and learnt vital information on how the company works day to day. This is going to set me up for the move into the commercial finance side, which is due to happen as of January. Further to this, I have been given two individual projects, one short term to be completed by December and the other with an 18 month deadline. These individual projects give me high exposure to the whole of the company, including various directors on a regular basis.

My career path has changed slightly upon graduation, only in that I was originally on course to become a financial accountant, whereas I am now going to become part of a four man commercial finance team. Having done research into both areas of finance I decided commercial finance was the direction I wanted to take, and Red Bull were very accommodating of this and have pushed me towards this goal.

Despite having only worked at Red Bull for a few weeks, I have been given many opportunities to attend various events in both a working capacity and as a spectator. The most exciting of these would be the Red Bull Air race in mid-August, which saw me ‘hosting’ customers such as Tesco’s and Asda whilst overlooking the aeroplanes at Ascot racecourse.

Plymouth University helped me develop academically, professionally, and personally, leading me into a job with which I am delighted. My lecturers were all extremely approachable and more than willing to help with any questions I had, either relating to my studies or otherwise. The support from the business school, especially in my final year, was outstanding, and I believe that I would not have landed my job without them.

I believe that Plymouth University helped me to unlock and realise my potential, along with giving me the platform to develop. I would definitely recommend undertaking a course here. I would also strongly recommend doing a placement year, as this was hugely influential helping me to stick out in job applications, whilst also providing me with priceless insight into the role I would likely be going into. 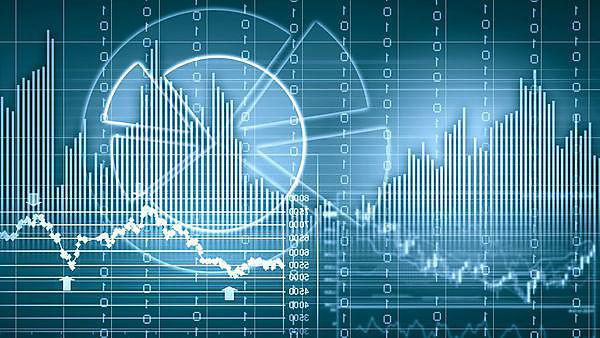