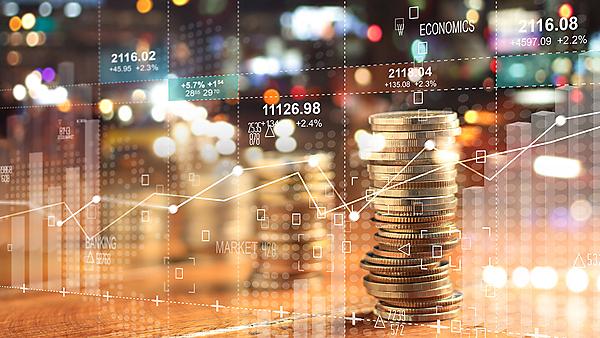 Using skills and knowledge in your future career

As an economist in the labour market division of the ONS I have a varied and rewarding job which draws on many skills learned during my degree. For example using the research I undertook on the gender pay gap for my dissertation I was tasked with leading on the expansion of gender pay gap statistics that was released alongside ONS’s annual survey of hours and earnings. It became apparent to me that this could be further extended to the release of a time series of data for the last 20 years. After the successful release I had an article published showcasing these statistics which was picked up heavily by the national press.

I am currently working in partnership with HMRC to transform ONS’s data collection methods to utilise more sources of administrative data. Because of my specialisation in gender pay gap analysis I was heavily involved in ONS publishing an article and data on the existence of a gender commuting gap. 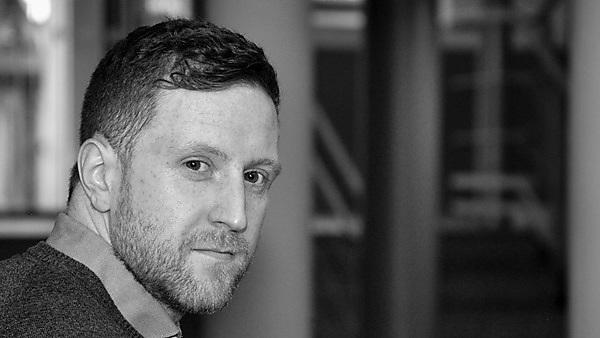 Tom Williams, economics graduate now working as an Economist for the Office of National Statistics (ONS)