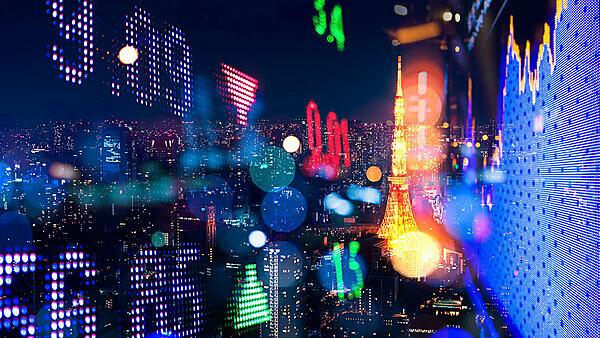 Dr Alexander Haupt is Associate Professor (Reader) in Economics at the University of Plymouth. His research focuses predominately on public and environmental economics. Dr Haupt analyses the key challenges to society in the face of increasing economic integration and global environmental problems. His publication topics range from international environmental agreements and energy efficiency to international tax competition and skilled labour mobility.

To find out more about his work please contact him via email.

In an emergency, everyone pays more.

I believe that taxes will rise in the near future, potentially as part of a wider overhaul of national tax systems and international tax principles. This will also affect those multinationals who have famously benefited from paying low tax, and who may find themselves with a much larger tax bill in future years. There is also a chance to make our tax system greener.

Globally, governments have a choice now to either reduce public expenditure or look at ways of raising additional tax revenue to fund the huge public spending that has taken place during the pandemic.

Taking into consideration the current challenges governments face, from investment to improve crumbling infrastructure, reducing unemployment to caring for an ageing society, higher taxes are hardly avoidable. This would be a reversal of previous trends.

At an international level, we have seen corporate tax rates come down significantly in recent decades. Globalisation has played a major part. Huge companies like Starbucks and global technology giants like Google, Amazon and Apple have become ‘footloose’; they are able to avoid paying a lot of tax as they operate internationally and move back office operations across borders with ease. They have played countries off against one another, pressuring them to outdo each other in setting the lowest taxes and most favourable tax regime to secure huge inward investment. The result is that most countries are losing out on the tax revenue from these corporations.

Compared to big multinationals, small and medium-sized companies are more immobile. They cannot move operations across borders from high-tax to low-tax countries so easily. They have little choice but to pay the taxes levied on them.

This creates a corporate divide, with local and regional businesses paying proportionally much more tax.

Not only is this considered unfair by many, it is inefficient as it distorts competition and investment at the expense of small and medium-sized companies. It is also at the expense of regions like the South West; counties such as Devon and Cornwall are predominantly home to local business rather than big multinationals.

The COVID-19 pandemic means national governments now have an urgent and compelling reason to push for a new international framework for corporate taxation.

The pandemic can also serve as a catalyst for national governments to review their own tax systems over the coming years. The UK has an additional impetus to do this because of Brexit and the need to remain competitive as British exporters lost their free access to the EU market.

In the UK, one of the most pressing questions is the level at which tax decisions will be made. The UK’s tax system will increasingly need to account for devolution. Parliament has legislated in recent years to devolve some tax powers away from London. Tax devolution in Scotland and Wales is seen as a way of improving the financial accountability of the devolved administrations. It can also encourage them to choose policies that stimulate growth in their tax base.

On the other hand, it can facilitate inefficient tax competition between the UK’s nations. The struggle for devolution is likely to ignite debate about the wider allocation of power between the government in London and the regions and metropolitan areas.

Should local authorities have more responsibilities and a bigger say on taxes?

They have varying abilities to raise taxes; it depends on the strength of the local economy. If done badly, devolving taxes could risk increasing regional inequality, hindering the levelling-up agenda.

Taxation as a problem-solving tool

The huge pandemic-induced debt burden could facilitate a rethinking of the role of the state and the tax system needed to support it.

Tax systems and taxes can be a tool both to raise revenue to finance public goods and incentivise behaviour that benefits individuals, communities and society. This links to a range of themes in which I have a particular interest:

Climate change and environmental degradation is the defining challenge of our age – a radical review of the current tax system could begin to address this.

Together with other environmental instruments, environmental taxes can play a key role in incentivising cleaner production, transportation and consumption. This could be in the form of a tax that curbs greenhouse gas emissions from vehicle usage or a plastic carrier bag levy that significantly reduces bag usage, as the introduction of such a levy in England has shown. 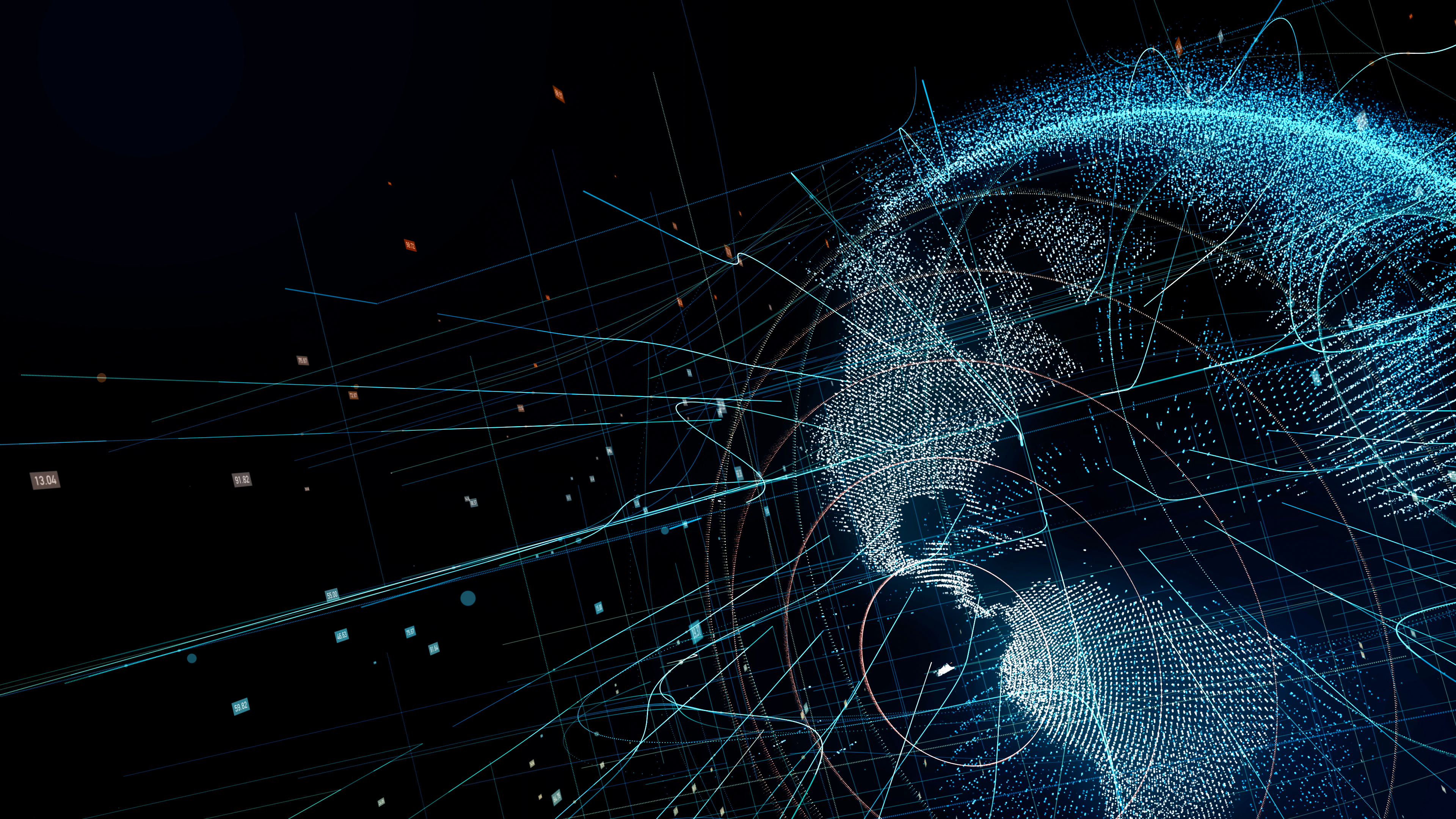 Taxing times: the G7 and international economic cooperation
COVID-19 has caused enormous economic damage and perhaps even greater harm to the liberal ideals of how the global economy works. 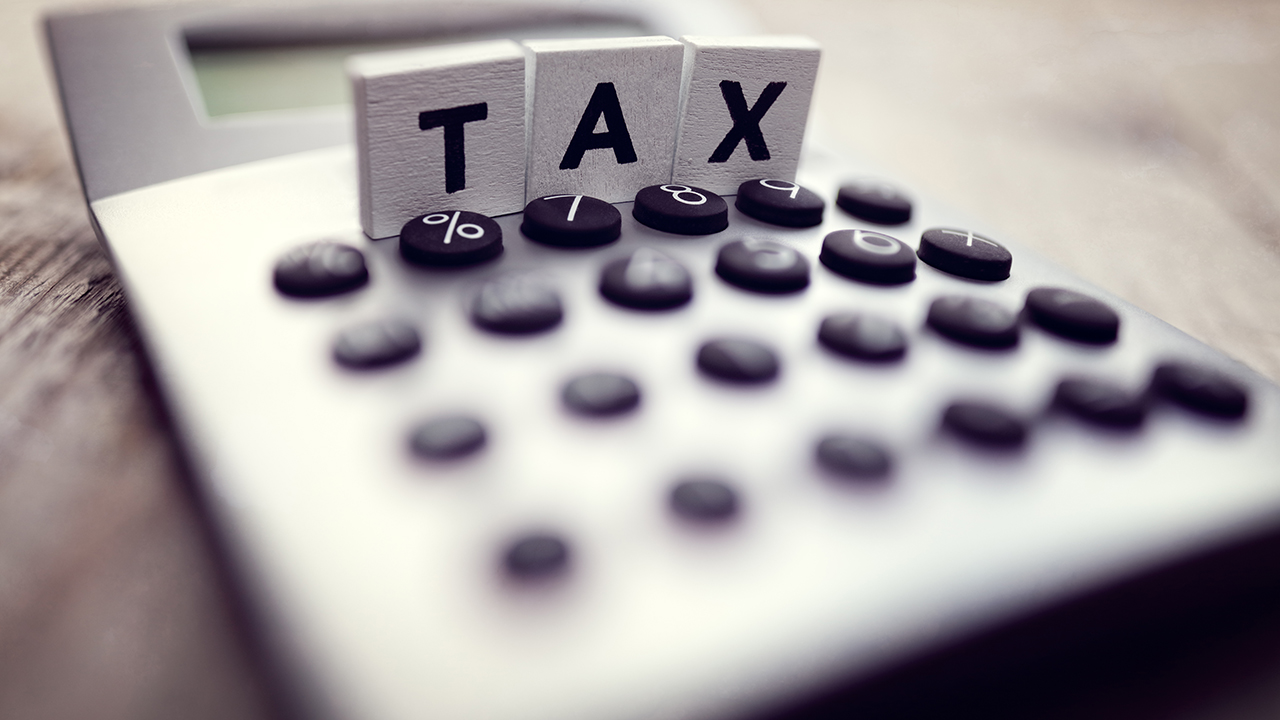 The taxing questions posed by Brexit
Brexit could accelerate the tax rate even further. Eroding tax revenues are a likely collateral damage of Brexit on both sides of the Channel. So why could Brexit intensify tax competition?