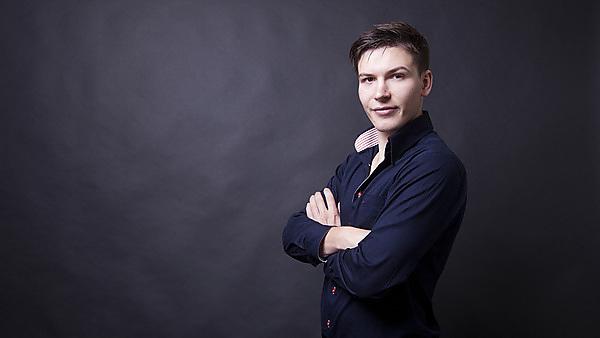 “Unlocking my true potential was made possible by taking massive steps out of my comfort zone... I have now been around the world, I own a company, and I still have so much more to achieve.”

After graduation I moved to London to pursue a career as a barrister. I was accepted into BPP Law School in Holborn where I chose to do the one year BPTC programme. Following in the footsteps of Plymouth’s own Judge Taylor, I became a member of the Honourable Society of the Inner Court that became my home for the required 12 ‘dinners’ during that year. Unfortunately, I failed the Bar. At the end of the most difficult studies I had engaged in, I passed only 19 out of the 22 required examinations and thus would have to pay another £15,000 for the privilege once more. I have funded myself through university with part-time jobs; I worked in a charity call centre in Old Street where I found another job that eventually took me to Singapore. I worked in Singapore for two years before moving to Kuala Lumpur, Malaysia, to setup my own business. I now now work as a senior copywriter at Oro Clean Chemie AG.

Quite considerably. I had always dreamed of being a barrister since I was 15 years old. My passion came about from my love of drama. I was in a Youth Theatre class when I was growing up and one day the director, and still good friend, Ben Oldfield said to me, “David, have you ever considered being a lawyer?” to which I answered, “No. Why?” Ben then responded, “Because being an actor is incredibly difficult but you can use your skills to become a lawyer.” The rest was history. Despite failing the Bar in London, I still wish to return and complete the BPTC in my thirties. It is my ambition to return and pass later in life and enjoy the job I love for all the right reasons. My original passion of drama still remains as well as I run a small theatre company called ‘Dave’s House Theatre Company’ in Cornwall.

My current career in distribution is something I have never done before. I take note from Richard Branson who said, “If you get offered a job and you don’t know how to do it, accept it and learn later.” Inspiring words that have helped me to where I am today, but it has not been an easy road. In the distribution line, it is all about connections. To start from scratch would likely be ill-advised in the world’s current economic state; however, I have never been one to bow down to adversity. So, although it’s not advisable to build up a business from scratch, with no contacts, and using one’s own money, I have been able to surpass this hurdle. With hindsight, though, I would have preferred to fund my company with Crowdfunder or bank funding.

Living life without any worries. I have achieved significant financial strength after working in Singapore. This has allowed me to travel the world, experience new things, and generally live a carefree life before the age of 25. I was seeing many of my friends doing gap years, travelling, having babies, getting married… I wanted none of that. I wanted to work to achieve financial freedom and then reap the benefits of my hard work. Amazingly, by 25 I have already realised these benefits. I have been to Las Vegas, Thailand, Vietnam, Cambodia, South Korea, Taiwan, Malaysia, Singapore, Indonesia, Hong Kong and with my company I shall be visiting Canada, Japan, the USA, and South America very soon. The best thing I have ever done was to realise my own potential and never stop believing in the power of self-belief.

Save more of my money. It is true that I have gained significant financial strength but I also enjoyed spending that new wealth. Retrospectively, I would have liked to have saved more of it, but I see that as a challenge. I have made money, enjoyed it, and now I must do the same thing again. My next challenge is to get my company to where I want it to be and if I do that, logically and carefully, then I shall never have my 25 year old problems again.

In my first year I got rejected for halls, but that was the best thing that could have happened to me. I went into the most amazing house of 11 people just off campus and I am still friends with all of them today. I worked 15-18 hours a week at a local call centre to fund my studies and I am still remarkably close with the friends I made at the Moneycentre and First Assist. I would say that the extracurricular activities I engaged with at Plymouth were also excellent. I was an active member of the Law Society and regular at the Mooting competitions, bringing the first ever national Law trophy home to the University. It was the idea of going up against people I didn’t know which really ignited my inner flame for success. The interesting thing is that Plymouth was perfect for me. In many ways I still call her my home. The people, the activities, and the life I had all worked perfectly in tandem those three years. I wouldn’t have chosen anywhere else.

I have two favourite memories. The first is when I won the internal Mooting competition with my partner Jacqui Scott in what was my first year at university. I remember it all so clearly. It was at the Combined courts with Judge Taylor, William Higginson (of Kings Bench Chambers) and Piers Norsworthy (of Devon Chambers) residing as Judges and we were up against two students on the LPC Plymouth programme. The odds were against us in age and experience, yet we were victorious. Judge Taylor and I became good friends and he helped me on my path to London.

My second favourite memory is achieving Plymouth’s first national Mooting trophy. It was my second year and to reach the final of the UKLSA Moot we had to beat Liverpool St Johns, Nottingham, and Kings College London; yet we emerged victorious once more. I believe that my success was mentioned at graduation; however, I was unable to attend as I was already at Law School studying. Missing graduation is my biggest regret.

Yes. Plymouth is my favourite place in the UK. The course I took at the time was just building itself up, but the University was amazing. There are good ethics with the right people around to support you. I went through some emotional problems whilst at university and I did make use of the counsellors and examination support. They were extremely useful to me and I would not have a degree without them. I would suggest no other university.

Don’t be afraid to try new things. I led a pretty vanilla and sheltered life in Cornwall before I went to university. I wasn’t outgoing, I rarely tried new things, and I was scared of my own shadow at times. Unlocking my true potential was made possible by taking massive steps out of my comfort zone: and look at where it has got me. I have now been around the world, I own a company, and I still have so much more to achieve. Lectures and studying are important, but go and get a part-time job, try some extracurricular activities, and don’t be afraid doing it. 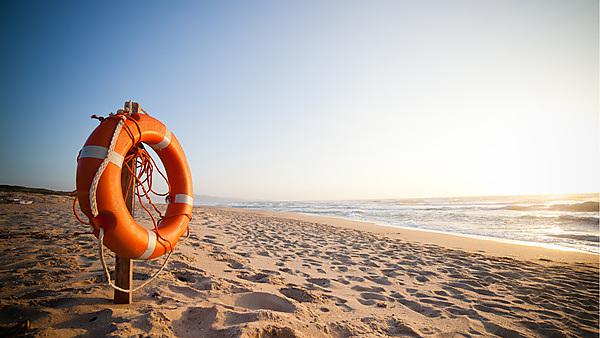