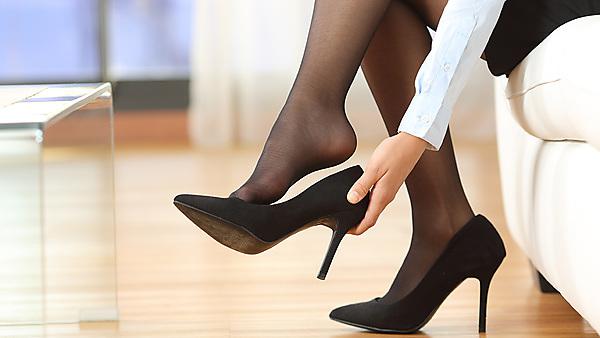 Currently it is still legal for a company to stipulate that their female employees wear high heels to work as part of a dress code - but I believe, and research shows, this is wrong. The use of this type of shoe appears to belong with a feminine image around elegance and sexuality rather than possessing any practical function.

The same study showed that women who wore high heels for a long period of time also had reduced balance and were deemed to have an unstable walking style.

As one might expect, wearing the shoes over a prolonged period of time increases the chances of complications occurring compared to occasional wear; meaning wearing them during the working day could not only cause the problem, but exacerbate it too.

In fact a survey by the College of Podiatry revealed that women complain of foot pain on average one hour, six minutes and 48 seconds after putting ill-fitting high heel shoes on. A fifth said their feet began to hurt after just ten minutes’ wear. Given that the average working day is 9am–5pm, this would mean working in pain from about 10am. 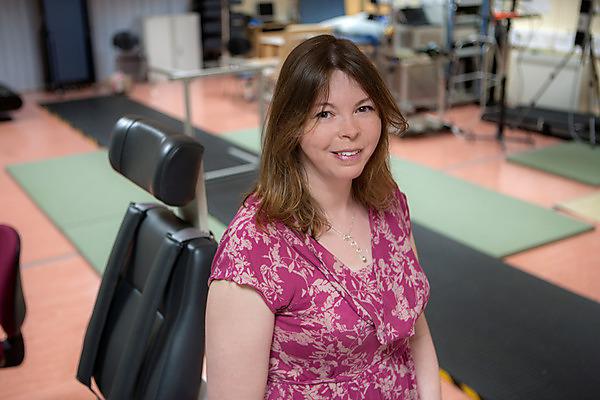 There is overwhelming evidence to suggest that women who wear high heel shoes try to fit to an image portrayed by society and when faced with a choice, two thirds of women said they ‘simply couldn’t do it any more’

So it begs the question – why do women wear them?

It has been suggested in several cultural studies that women in high heels are considered to be far more attractive than those in flat shoes. Men like the appearance of women in high heels, and women who are made to wear high heels feel that they are conforming to societal expectations.

However, when looking at choosing shoes for different activities, women only seek to wear high heels for an occasion or party. There is overwhelming evidence to suggest that women who wear high heel shoes try to fit to an image portrayed by society and when faced with a choice, two thirds of women said they ‘simply couldn’t do it any more’, and felt ‘it wasn’t really necessary in the workplace, particularly given the amount of pain and discomfort these shoes cause’.

It is evident that the enforced wearing of high heeled shoes in the workplace exists in a patriarchal society, whereby women and their footwear choices are governed by images of the sexualisation of women. This infringement of identity is out of date and needs to be changed.

Additionally, the relationship between women’s shoes and shoe choices is extremely complicated. Forcing people to wear high heels in the workplace could be seen as the equivalent of forcing someone to take on an identity that isn’t their own.

High heeled footwear remains perennially popular among women in Western society. It appears that although the scientific evidence significantly indicates the medical and disabling effects of wearing a high heel shoe over a prolonged period of time, there is a continued acceptance to conform to society and image.

But based on a body of clinical and research evidence regarding propensity to cause medical harm, the College of Podiatry recommends that women should not be forced to wear high heeled shoes in the workplace as part of a uniform. Furthermore, it should be an individual’s choice to wear a high heeled shoe to work – not a requirement.

Podiatry is a rewarding and challenging healthcare profession involving assessment and treatment of patients with foot and lower limb pathology and musculoskeletal function. Placements in clinical practice are an integral part of podiatry training.

As a podiatry graduate you will be a highly skilled health professional who can work confidently with a variety of patients.
Learn more about BSc (Hons) Podiatry 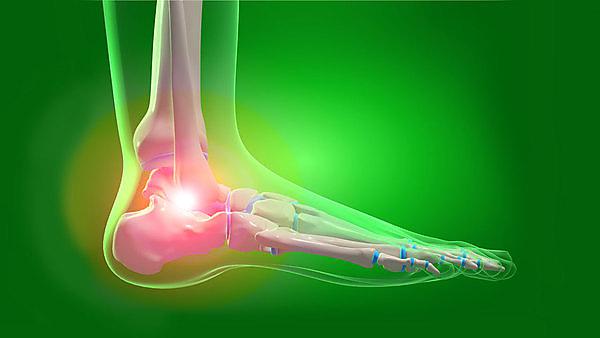 Plymouth offers more healthcare courses than any other university in the South West. From nursing and midwifery to medicine, dentistry and other health professions, some boast 100 per cent employment rates.

Find out more about our programmes for the healthcare professions 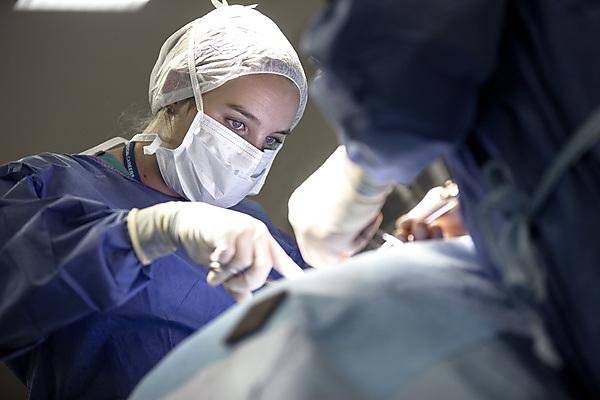