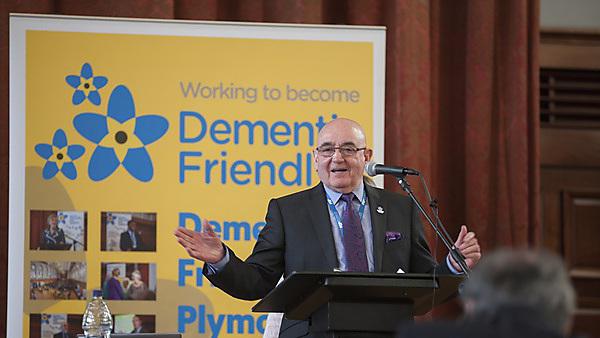 Friday 4 March sees the fifth Plymouth Dementia Conference at the Guildhall in the city.

Each year has seen the event grow, not just in size but also in influence. This year is no exception, with a keynote speeches from Jeremy Hughes, Chief Executive of the Alzheimer’s Society, Hilary Duxford a member of the World Council for Dementia, and leading lights from the areas of dementia and travel, rural living, research and broadcasting.

It is all too easy to dismiss dementia as an issue we will never solve, and with an anticipated increase in the number of cases of 156 per cent between now and 2051 it is understandable that some see it as insurmountable.

But if the last five years has shown us nothing else, by chipping away at the problem in the laboratory, the clinic and society we are in a better position than we have been in the past – notwithstanding there is still an awful lot more to do.

At Plymouth University we are taking a lead in all three of those areas. We have scientists in our laboratories who are striving to understand the mechanisms of dementia, so that new drugs can be found or existing drugs repurposed to stop the disease or slow its progression. As such, we are lead institution for the Alzheimer’s Research UK South West Research Network.

Dr Oleg Anichtchik, for example, is investigating the role of proteins in the development of dementia.

The study relates to a condition called dementia with Lewy bodies (DLB). Lewy bodies are tiny deposits of protein in nerve cells and it is believed that they account for 15 to 30 per cent of all cases of dementia.

The protein is called alpha-synuclein and it is closely related to another protein, beta-synuclein. The research team will investigate whether and how interaction between the two proteins plays a role in preventing or slowing the build-up of alpha-synuclein.

Meanwhile, in clinic, Dr Rupert Noad from Plymouth Hospitals NHS Trust and Dr Craig Newman from Plymouth University are working to develop apps that will help clinicians to diagnose more patients more accurately for dementia. ACE Mobile is currently used in hospitals by consultant clinicians across the world. A component of that, Mini ACE, is under development and this will allow the app to be used by GPs. The more people who are assessed, the more early diagnoses can be achieved with all the benefits of proper care and treatment leading to better quality of life. 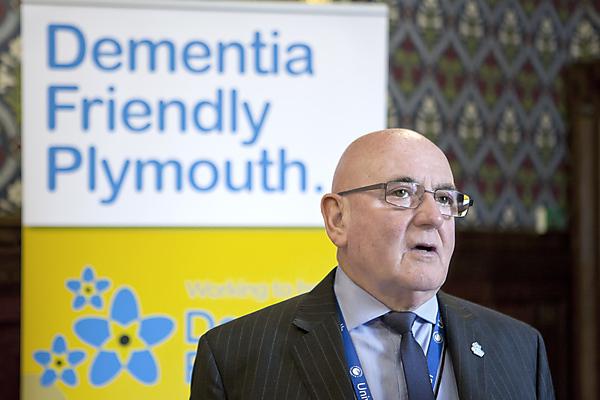 While we are proud of what we have achieved so far, we are all aware that there is more to do – support from the highest levels and the continued efforts of innovators in the lab, in clinic and in society will help us to tackle this pernicious disease

In society, we are involved in a wide range of projects designed to enhance the life experience of those with dementia and the people who care for them.

In 2014, dementia supporters in Scotland who are members of the Rural Dementia Task and Finish Group successfully lobbied for people with dementia to use an innovative GPS-based device which helps families, carers and rescue services know where they are. Not only has this proved reassuring for those close to someone with dementia, but it has also allowed those with dementia a new level of freedom and safety.

The initiative first met with resistance on the grounds of human rights – a miscomprehension between a GPS device as a ‘tracker’ and as the catalyst for safe roaming – but successful lobbying has led to its adoption in Scotland.

Recently, we announced 'Farming, Dementia and Networks of Care' - the first project of its kind to focus specifically on farming communities and dementia, and its results will be useful for farming communities, healthcare and service providers, and academics researching the condition.

The project, which has begun as a pilot study in Devon, will investigate how farmers, their families and carers cope when they are affected by dementia. There are three main objectives – to consider the impact of dementia on farming businesses; to evaluate how dementia affects farming families and communities, and; to consider how voluntary and state agencies can support farming families with dementia.

Meanwhile, in an initiative which we will be presented at conference, we are working with the Department of Transport and the Civil Aviation Authority to ensure that all UK airports and airlines are dementia-friendly – part of a wider initiative to improve the travelling experiences for those with so-called ‘hidden disability’.

This will be part of our conference programme, with input from Plymouth University, the CAA, Gatwick Airport and Virtual Jet.

As a member of the Prime Minister’s Dementia Champion Group, and chair of his Rural Dementia-Friendly Task and Finish Group and Dementia Air Transport Task and Finish Group, I am involved in many projects which aim to better understand dementia and to improve the quality of life for those with the condition. While we are proud of what we have achieved so far, we are all aware that there is more to do – support from the highest levels and the continued efforts of innovators in the lab, in clinic and in society will, I am sure, help us to tackle this pernicious disease.

Ian Sherriff is contributing to dementia at a governmental level, Ian is also a trustee and board member of the Alzheimer’s Society. 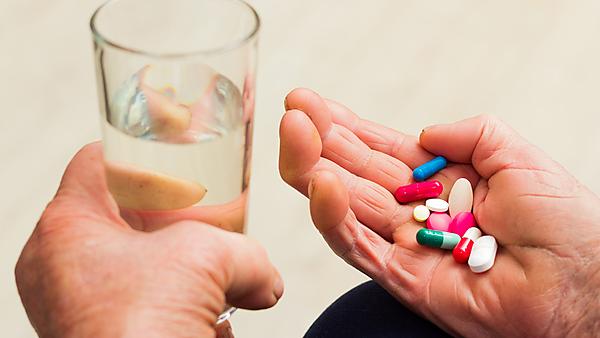 We are members of the Alzheimer’s Research UK South West Network Centre. 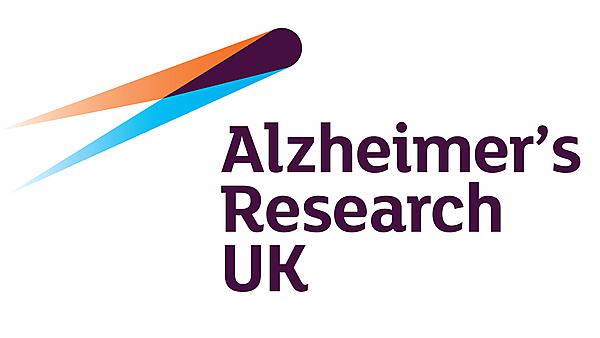