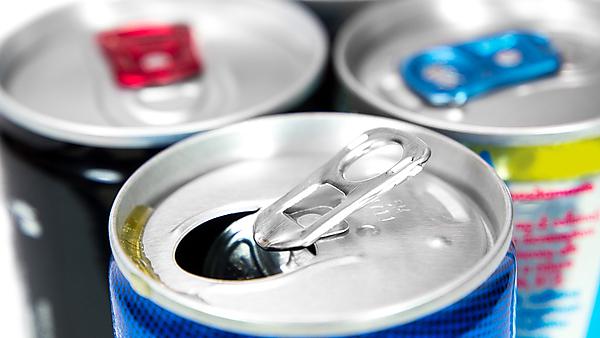 For the first time in human history the world has more people that are overweight than underweight – and children today are the first generation predicted to live shorter lives than their parents because of diet and inactivity.

Some people eat as many as 40 teaspoons of sugar every day (more than six times the recommended daily allowance). And children are known to be consuming very high levels of sugar sweetened beverages.

So hearing of the Government’s proposed ban on the sale of energy drinks in England to anybody under 18 is really promising. And if it were to come into force, it would definitely be a positive step to consolidate the evidence that sugar can be detrimental to health.

Energy drinks contain a huge amount of sugar up to 15 tea spoons in some 500ml cans and high levels of caffeine and other additives (that are unknown in terms of effects - high sugar intake is also really bad for your teeth - with tooth extractions being the largest cause of admissions to hospital in 5-9 year olds.

And it’s not just the sugar – large amounts of caffeine are not good for young people on a physical or lifestyle level. European guidance suggests that fully grown adults are safe to drink up to 400mg spread over a day, but high levels of caffeine can lead to anxiety, panic attacks and increased blood pressure.

You wouldn’t give your child an expresso, so why has it become socially accepted for children to be consuming so many energy drinks?

A 250ml can of energy drink contains around 80mg of caffeine. Some children have energy drinks throughout the day, (instead of meals) which might be causing serious damage to their bodies but also it is very likely to affect their behaviour. As with everything, moderation is key but some energy drinks come in 500ml and therefore double the intake.

There is a lot of tension between industry and health professionals about the ‘energy’ that these drinks provide. The marketing of energy drinks suggests they have ‘uplifting properties’ but they do not ‘give you wings’ they merely give you a sugar rush, which is commonly followed by dip (thus can affect behaviour, concentration etc …especially at school). Therefore it would much better to educate people about the longer-term energy they can get from different food sources.

In addition, some supermarkets have already taken the decision to ban the sale of energy drinks to anyone under 18. The public consultation on what the age should be is currently underway.

In Plymouth specifically, children’s obesity levels are similar to other areas in England:

There is an urgent need for action, so the Government proposals are a great start. In addition, our #PlymouthSugarSmart campaign (run via Food Plymouth CIC and funded by a Sustain/Sustainable Food Cities Sugar Smart Grant) got off the ground in September 2017 to support the city to become more Sugar Smart, and I’m proud to be involved.

Designed for registered dieticians, this pathway has a specialist core module in nutritional support in illness-related malnutrition, which focuses on current evidence for oral, enteral and parenteral intervention in a range of clinical conditions. 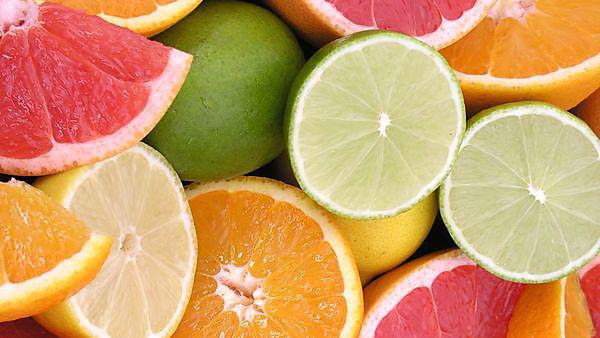 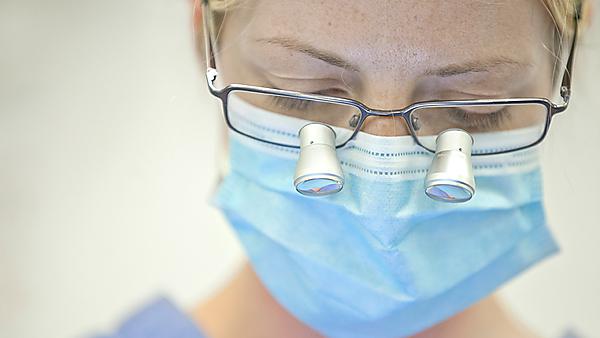