Ambulance on the streets of Barcelona following a terrorist attack on the city in 2017 (Picture: jikatu via Wikimedia Commons)

Sasha Johnston is a paramedic with South Western Ambulance Service NHS Foundation Trust (SWASFT), and advocates for paramedic mental health after losing a colleague to suicide.

She is currently exploring perceptions of mental health services for paramedic staff through a masters in clinical research in the School of Health Professions at the University of Plymouth, funded by the National Institute for Health Research (NIHR) and Health Education England (HEE) 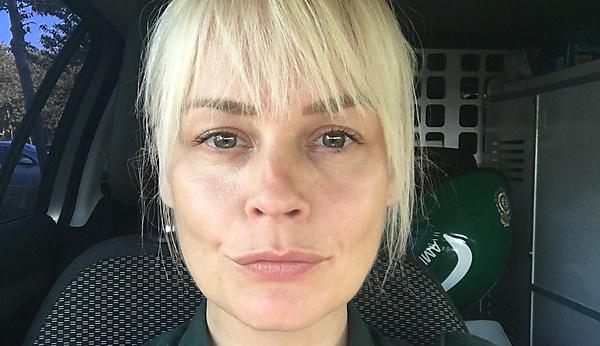 In recent times, we have all been shocked by the horrific scenes from attacks and disasters around the world. A friend of mine was the first paramedic on the scene at the Las Vegas mass casualty shootings, while another was the first to deal with the Westminster Bridge terrorist attack.

It’s inevitable that these events leave scars – and the overwhelming majority of people understand why. But there are other episodes that ambulance staff deal with on a day-to-day basis, that aren’t perhaps quite as spectacular, but can have a real impact on the paramedic involved.

Sometimes we take elderly people to hospital and, although they might not have suffered a dramatic injury, they need treatment and we escort them with the knowledge that they may never return.

In addition, watching someone lose their independence, or have their life transformed by illness or injury can really hit home. It is often the cumulative effect of less dramatic incidents rather than the major incident that impacts on our mental wellbeing.

It’s during these times that it’s important we all acknowledge the difficulties that go with the paramedic profession and recognise that support and help is available. 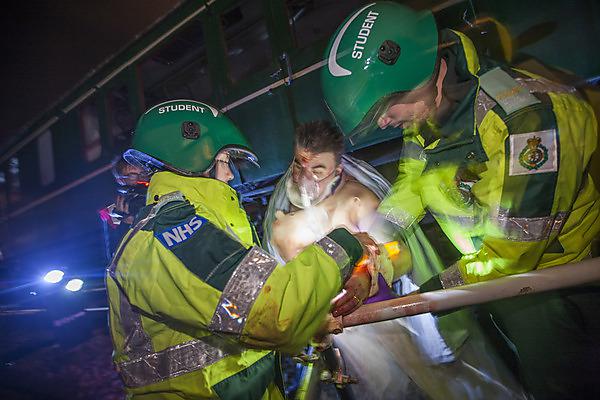 My current masters in clinical research (MClinRes) in the School of Health Professions at the University of Plymouth involves looking at the experience and perceptions of mental health services in South Western Ambulance Service NHS Foundation Trust (SWASFT). My own personal experience has been positive – after an incident involving a patient with a gun and large knife triggered years of cumulative stress.

I thought to myself, I’m a mother, I should run for the sake of my children but, being the only emergency service person on scene, I decided to stay. It was a real ‘what if’ moment and had that trigger been pulled, things could have turned out very differently. Thankfully SWASFT offer a Staying Well Service where staff can be offered support and referred as appropriate. I was signposted to the Red Poppy trauma counselling service who gave me the support I needed.

My passion for staff mental health support was underlined following the suicide of one of my colleagues last year.

By ensuring support is in place, and exploring whether staff know how to access it, we can really help the South West to become a leader in the sphere of ambulance staff mental health. 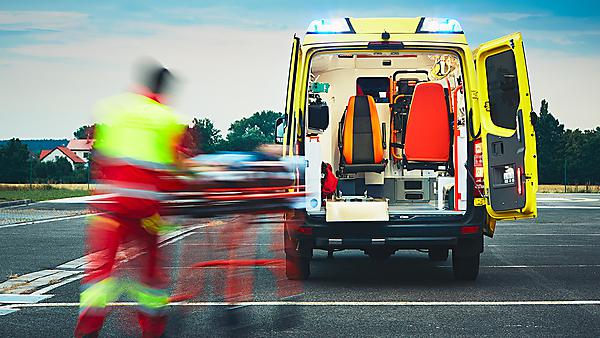 It was only by chance that a SWASFT training officer mentioned the MClinRes at the University of Plymouth, and its support in learning how to research effectively and ensure the best results, and therefore outcomes, has been invaluable.

The course and SWASFT have also opened doors to make change further afield. I have presented at the first global summit supporting the mental health of ambulance staff, secured a place on the College of Paramedics mental health and wellbeing steering group and was invited to present at Bristol City Council’s launch Thriving at Work programme.

On a two-year funded research course, I won’t be working as many paramedic shifts as usual. However, there will still be things that I see and experience that may affect me, but I know that ‘it’s OK not to be OK’.

We deal with the extremes of human emotion and never know what we’re going to be faced with. Our careers are spent caring for others and it’s time that we make sure we look after ourselves by knowing when and how to get help when we need it. 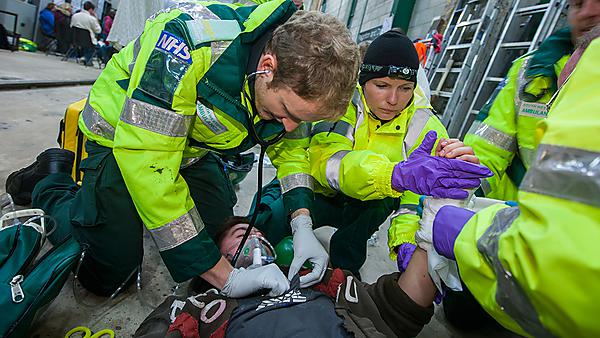 The MClinRes aims to provide clinicians with the skills to develop, undertake, manage, disseminate and implement research findings. It is intended to be the first step to developing you as a clinical academic leader within the NHS.

We will support you to publish your research findings and develop you as a researcher beyond the programme.
Find out how this programme can help you achieve your goals 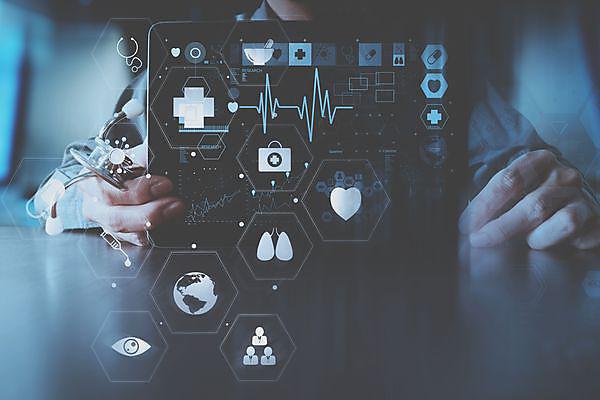 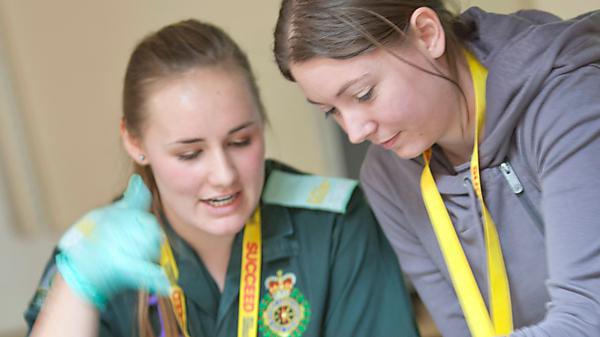