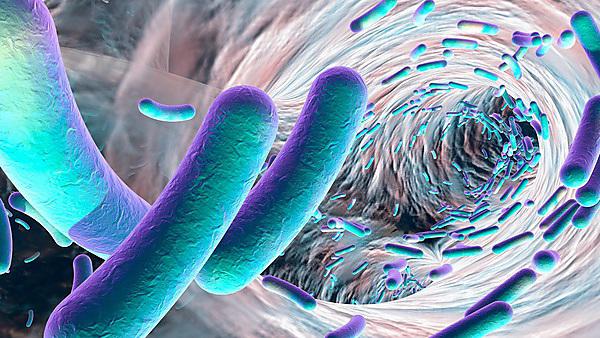 Unprotected sex is nothing new in our society. People think ‘what’s the worst that could happen’?

If you get a nasty condition, you can be treated with antibiotics. Right? Not necessarily. Antibiotics are ceasing to be as effective, and imagine where we’d be then…

Such is people’s overuse or misuse of antibiotics that bacteria are becoming resistant to them. Drug-resistant infections kill around 700,000 people worldwide each year, and this figure could increase to ten million by 2050.

In short, antibiotic resistance could kill more people than cancer in the next 30 years.

Without antibiotics, STIs such as chlamydia, gonorrhoea and syphilis, which are caused by bacteria, wouldn’t be treatable. Even worse, STIs often go undiagnosed meaning they don’t get treated until it’s too late – which is scary considering that the most recent Public Health England figures show 420,000 STI diagnoses were made in 2016.

Public Health England is currently running a campaign to encourage condom use to reduce the rates of sexually transmitted infections (STIs), and it’s important people understand why they’re dicing with danger.

In addition, people using antibiotics appropriately – and not seeing them as a failsafe treatment for everything – will help to keep them effective for much longer.

When left undiagnosed or untreated, STIs can result in serious complications and long-term health problems; including pelvic inflammatory disease in women – which can lead to cervical cancer, or infertility in men and women.

The only way to prevent STIs is through barrier protection like condoms, otherwise we’re looking to a cure – and figures show there might not be one in the near future.

I’m running an interactive public workshop at Techniquest in Cardiff on 15 February as part of their ‘After Hours: Valentine’s’ event. At the venue I will be showing participants real STI detection kits, how bacteria transfer using the Glo GermTM system and challenging common misconceptions about STIs. Tickets are still available.

Hundreds of thousands of people engage in unprotected sex – and the STIs reported are only the ones we know about.

It’s Valentine’s Day and I’m not telling anyone not to go and have fun. But beware that those dangerous liaisons might be more dangerous than initially thought if you don’t use protection and understand the antimicrobial resistance threat facing all of us.

How can we fight antibiotic resistance?

As part of the ‘Science in the News Explained’ public talks, Professor Mathew Upton, discusses what action we can take to combat antibiotic resistance.